New Commander for the Army? 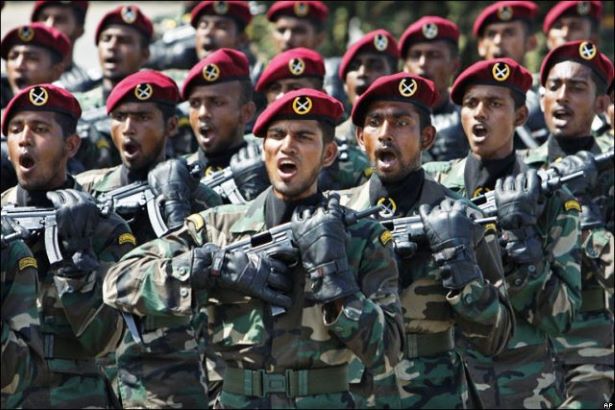 The Sunday Morning learnt that the names of four Major Generals are top on the list of contenders for the position. They are Major Generals Sathyapriya Liyanage, Dharshana Hettiarachchi, Shavendra Silva, and Kumudu Perera.

Lt. General Senanayake has not sought a service extension, it is further learnt.

When contacted, Military Spokesperson Brigadier Sumith Atapattu told The Sunday Morning that the President is expected to make the appointment by today (18).

November 15, 2019 byTSM Web Desk No Comments
Fifty four polling officers who were deployed to the Royal College polling centre in Colombo have been hospitalized due to food poisoning today (Nov 15).