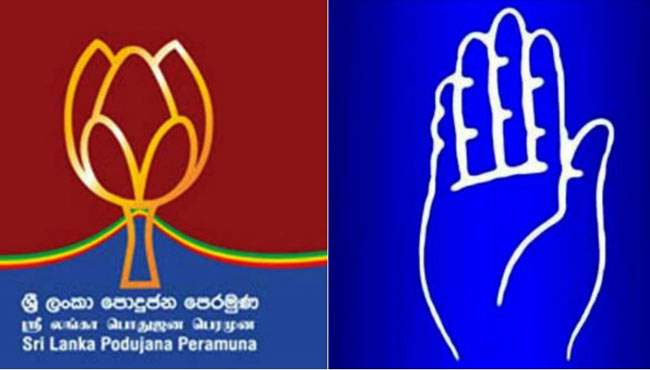 The Sri Lanka Freedom Party (SLFP) and Sri Lanka Podujana Peramuna (SLPP) will meet this week to discuss a proposed alliance between the two groups to face the upcoming presidential election.

SLFP stalwart and General Secretary of the United People’s Freedom Alliance (UPFA) MP Mahinda Amaraweera told The Sunday Morning that the two groups would meet next week. However, he stated that no date had yet been fixed for the meeting.

He also said that no decision had been taken by the SLFP regarding a presidential candidate.

“We are still discussing this option. No decision has been taken. We will make an announcement at the right time,” he said.

In addition, he said that it was unlikely President Maithripala Sirisena would contest the presidential polls once again.

However, a date for the meeting has not yet been fixed.

Meanwhile, SLPP Chairman Prof. G.L. Peiris said that it was up to the SLFP to join the alliance led by the SLPP.

“We have already had several meetings with the SLFP over the formation of an alliance. Both party leaders, Opposition Leader Mahinda Rajapaksa and President Maithripala Sirisena, also met once. Now it is up to the SLFP. We have invited them to join us,” Prof. Peiris said.

April 7, 2020 byTSM Web Desk No Comments
An 88-year-old male COVID-19 patient has died at the Infectious Diseases Hospital(IDH) this morning, raising the number of deaths caused by the virus up to six in the country.

May 12, 2020 byTSM Web Desk No Comments
The Ambassadors and High commissioners of OIC member states in Sri Lanka have urged president Gotabaya Rajapaksa to permit the burial of Muslim Covid-19  victims.