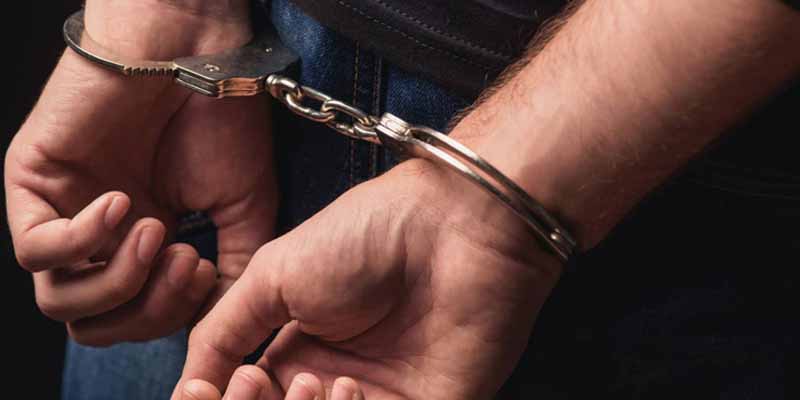 Mohamed Naufer (16) was arrested in Ampara based on information provided by the State Intelligence Service (SIS),

Gunasekara said, the suspect is a member of the National Thowheed Jamaath (NTJ), and had received weapons training under the guidance of NTJ leader Zahran Hashim.

Naufer Moulavi is believed to be the successor to Zahran and took over leadership of the terror group after the latter’s death.

PM responds to US ban on Army Commander