By A Staff Reporter 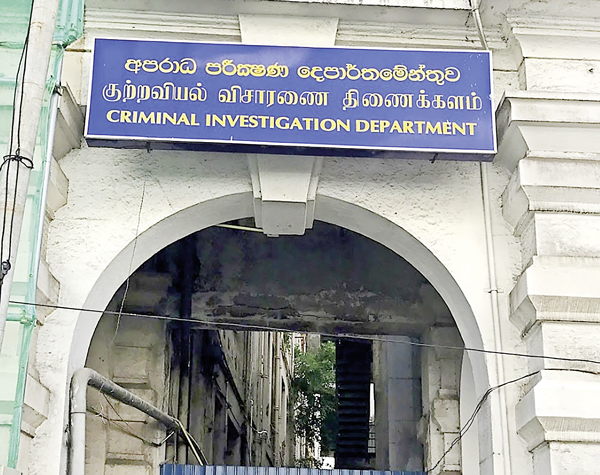 With elections around the corner, investigations into high-profile cases are likely to take a hit with at least one witness seeking protection fearing threats.

The Criminal Investigation Department (CID) said that it sought protection for Lieutenant Commander Krishan Welagedara, who is the chief witness in a habeas corpus application filed in respect of 11 young Sinhala, Tamil, and Muslim men who are missing since 2008.

It was revealed that Welagedara had not been provided with enough security and had been subjected to mental harassment while engaging in his duties.

Following a request made by Welagedara, Ministry of Defence Senior Assistant Secretary Devika Liyanage had written to the CID to take necessary action to provide protection.

Based on the letter, the CID had also recorded a statement from Lt. Cmrd. Welagedara, where he had claimed that his life was at risk and that he received threats, including death threats, from several officials attached to the military, according to a well-informed source attached to the Sri Lanka Police Department.

When the CID reported the facts to the court last Thursday (19), a court order had been issued to provide security for Lt. Cmrd. Welagedara.

Accordingly, the CID handed over the court order to the Ministry of Defence.

Lt. Cmrd. Welagedara provided damning evidence to CID sleuths in 2012, during which he was able to help the agency establish that the 11 youths abducted by a suspected navy gang were held in detention at the Gunside at the Trincomalee Naval Base. His evidence not only helps to establish the boys’ last known location, but also tells a horrific story about how they might have met their end. 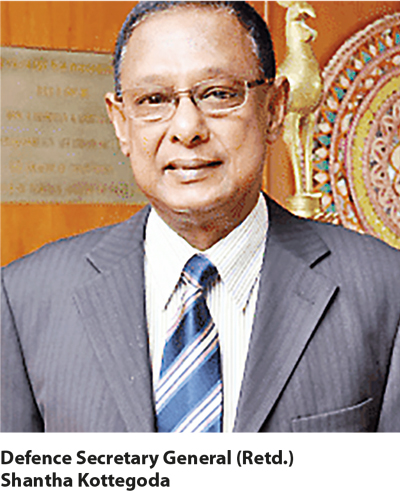 The abduction of the 11 youths is one of the few high-profile cases which are currently being investigated by the CID. Almost all the disappearances are said to have taken place between 2009 and 2010.

One of the main allegations levelled by the CID for the delay in completing the investigations was that there was no support from the military. The military on the other hand denied the allegation, claiming that whatever information was requested by the CID had been provided.

Meanwhile, the Attorney General (AG) has over the past few months pushed the CID to expedite the cases. A number of letters had been exchanged between the AG’s Department and the Police in the recent past over several high-profile cases.

In the latest development, AG Dappula de Livera had demanded Acting IGP Chandana Wickramaratne to initiate an inquiry into the CID’s failure to respond to his legal advice on how to proceed with the Keith Noyahr abduction and assault case.

The letter issued to the IGP on 11 September, which was released to the media by State Counsel Nishara Jayaratne, the AG’s Co-ordinating Officer, accused the CID Director of failing to reply to AG de Livera’s letter containing instructions on how the agency should proceed with the Noyahr case. The letter had been dispatched on 18 July 2019, the AG informed the IGP.

However, when The Sunday Morning contacted Police Media Spokesman SP Ruwan Gunasekara, he said the Acting IGP had not yet responded to the latest letter received by the AG.

The AG had in June ordered the Acting IGP and the CID to complete investigations and submit reports pertaining to four high-profile cases, including the murders of journalist Lasantha Wickrematunge and rugby player Wasim Thajudeen.

The AG had also observed that there had been improper delays in the investigations carried out with regard to the murders of Wickrematunge and Thajudeen, the kidnapping for ransom and disappearance of 11 persons, and the shooting and killing of 17 aid workers in Muttur, and therefore, he instructed the Police to expedite the completion of the investigations into these incidents and to submit the extracts to the AG’s Department.

The Sunday Morning learnt that the CID had told the AG that in some cases, the security forces had failed to assist in the investigations and that this was causing the delay in concluding the probe.

In addition, the Police Media Spokesman said investigations into high-profile cases was taken over by the CID several years after the incidents, and therefore, probing separate cases was very complicated.

When asked how long it would take to complete the investigations, SP Gunasekara noted that except for the investigations into the abduction of journalist Keith Noyahr, an exact time frame cannot be stated for the rest.

“The relevant officers have informed that the probe on Keith Noyahr would be completed in two months,” he added.

Further, the extracts of investigations into the disappearance of the 11 youths, the murders of 17 aid workers, and the abduction of journalist Keith Noyahr were submitted to the AG’s Department.

The Acting IGP had informed the CID to enlighten him through a daily progress report of court hearings on these cases, he added.