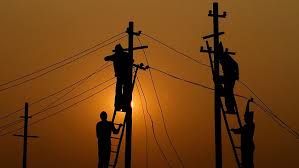 The power failure occurred on February 03rd this year at several areas in Sri Lanka from 10.45 Hrs to 17.02 Hrs, could have been completed avoided, the Public Utilities Commission of Sri Lanka (PUCSL), the electricity sector regulator said in a special investigation report titled “Report on rotational load shedding carried out on February 03” released today.

“Apparently the system had enough capacity to supply the full demand during the period of load shedding,” the report says in its observations.

The report was prepared following the inquiries and complaints of consumers received by PUCSL on the day of the interruption occurred and to avoid such events happening in the future.

Prevention of terrorism under emergency regulations