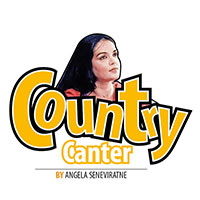 Praying in the face of death

April 2, 2019 by themorninglk No Comments

Greetings to you in Sri Lanka!

Forgive me because my rant is sans its twists of humour.
I have had a weekend of pensiveness, having watched the news on television. 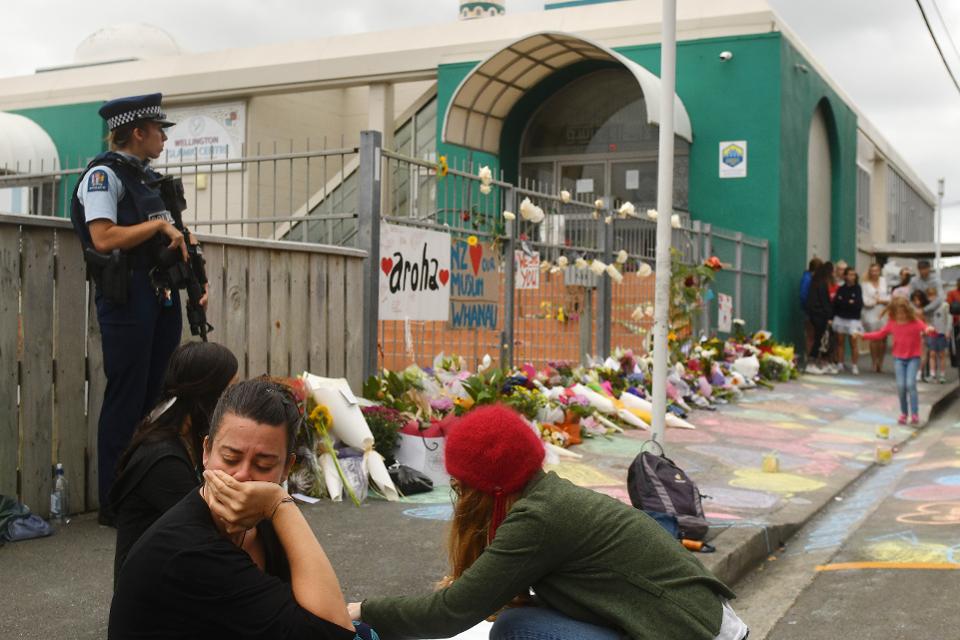 The world continues to reel in the aftermath of the devastating mass shootings in New Zealand – another outside a mosque in London, and yet another in a tram in the Netherlands – and finds itself grappling with the implications of the catastrophic acts of violence.

I am, as I write, on a short sojourn in the Hashemite Kingdom of Jordan, very much a part of the Middle East, far from the locations of any of the killings, but I must state that life stopped with Friday’s news of the massacre, and the Government of Jordan announced the martyrdom of its own nationals, and of the injuries sustained by nine others.

Jordanian social media, WhatsApp, and living room conversations were dominated by concerns, well wishes, and stories of locals in the attack, with many expressing fear for friends and relatives living in New Zealand.

Most of the victims were reported to be originally from the Middle East or South Asia.

The fallen had hopes of a new life and a better existence with the freedom to practice their religion and the belief of safety within the community. Thus, they migrated from Jordan for a better life. Like so many of their fellow brethren of the faith, they knelt in worship within their mosque in reverence to God.

What was more sickening than the live streaming of the shooting on social media by the killer himself?

You may debate with me that no one knows when they will breathe their last, which is so true, but then, what struck me was, would these deaths be considered better than in some other circumstance?

You would agree that it is a heinous massacre against Muslims praying in peace, and no matter what religion, it unites us against extremism, hatred, and terrorism, which knows no religion.

Sri Lanka herself has not fully recovered from its wounds of terrorism and we know the suffering it has caused us all. We know the aftereffects of the two major conflicts – the insurrection in 1971 and from 1987 to 1989 and the civil war from 1983 to 2009 – under the blanket of ethno-nationalist terrorism, left wing terrorism, and state terrorism. We also know what revenge is. One reads of rival gangs attacking even families, just because they are who they are.

Something to think about?

I know of the bad attributes being passed down the generations, taught to little children, and nurtured through life. I have seen hatred being cultivated and harvested with lives lost, I have heard of the most hateful tales of vicious revenge amongst our own people. It cannot be denied or overlooked.

Terrorism is, and will be, alive if all humans don’t recognise its evil head and help curb it in society, the world over.

Can we, as Sri Lankans, work towards absolute peace within our land, starting from our own circles of homes, community schools, work establishments, villages, and towns, and reaching out to every nook?

Start with peace within one’s self, and love for one’s fellow being.
Till next week then, and I promise to be in a better mood.

Genetics – how it affects you and me

July 14, 2019 bythemorninglk No Comments
Genetics tests are medical tests that detect changes primarily in genes. These tests can confirm or rule out a suspected genetic condition or help determine a person’s chances of developing a disorder