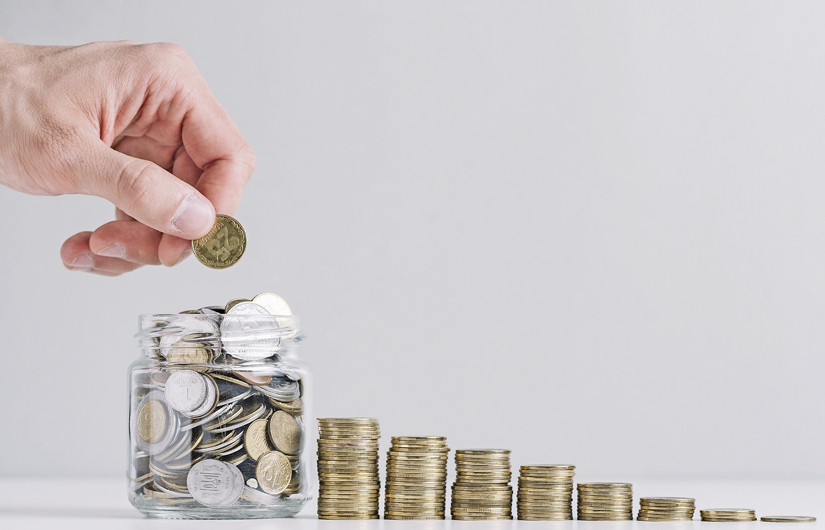 The candidates contesting the upcoming presidential election have secured large sums of funds for their campaigns, especially the two main candidates.

The expenses, which have already run into the millions, includes money spent on online, social media, and print advertising as well as digital hoardings, venue reservations for rallies, and equipment used at the venues.

Meanwhile, a new mechanism has been put in place by civil society organisations together with election monitors to record election campaign expenditure of each candidate at the upcoming presidential election.

Speaking to The Sunday Morning, Centre for Monitoring Election Violence (CMEV) National Co-ordinator Manjula Gajanayake said a specific team had been recruited to monitor election campaigns and issue weekly reports to keep the public aware of the funds that their candidates had been spending for their campaigns.

Accordingly, the team will monitor print and electronic (radio/TV) media campaigns, social media, particularly focusing on Facebook, and the ground-level campaigns that had been conducted by each and every candidate.

“Even though we could get an idea about the expenditure, the monitoring mechanism we have in place would not be 100% accurate, which means the actual amounts each candidate would spend would be much higher than the amounts the team could capture,” he said.

“Special attention has been paid for social media campaigns, but unfortunately, due to the scope of social media, the team would not be able to monitor each and every social media site and therefore, it has selected Facebook, as the majority of internet users are using Facebook,” Gajanayake explained.

Concerns have been raised over the past years as the country had no proper regulations to control the expenditure as well as to record the total expenses of each individual or political party.

Elaborating on the lack of proper mechanisms to monitor campaigning expenses, Gajanayake stressed that despite the huge public discussions held recently, the campaign finance laws were yet to be passed by policymakers.

“One of the main things with regard to campaign finance is that there is no legislative framework or law to regulate expenditure of any election in Sri Lanka. What has happened in Sri Lanka is that we have been trying to advocate policymakers to bring a regulatory mechanism, but that has not happened so far. There are certain improvements with the EC, including in the CMEV and several other civil society organisations,” he said.

Further, Gajanayake explained that a mechanism was being constructed to bring forward a legal framework based on those dialogues.

“There was a draft legislation which had even gone to the Legal Draftsman’s Department, but from there, it hasn’t moved forward. All civil society organisations, particularly the CMEV, are trying to influence the policymakers to pass it from the Cabinet and then Parliament and declare it as a law,” he stated.

“Many people are talking about millions and billions of rupees that had been spent by some parties, but to prove that, we need evidence. Through the mechanism, we are trying to collect evidence while creating a public dialogue,” he added.

According to Gajanayake, in the mechanism that was launched, the team has limitations as they have very limited resources and therefore, the coverage would be given to limited areas. It is not possible to overlook each and every expense, he said.

“There should be a limit. Policies and parties should declare their funding sources. At the end of the election, we will release a full report and each week, we will release a report to the media on total expenditure,” he stressed.

Gajanayake also noted that campaign expenditure increases chances for bribery and corruption, adding: “Because of money power, there is no equal playing field for all the candidates. Legislation is required. It could be a huge waste of money.”

Last week, a record 35 candidates handed in their nominations for the 2019 presidential election on 16 November. Candidates who submitted their nominations included Sajith Premadasa from the United National Front (UNF), Anura Kumara Dissanayake from the National People’s Power (NPP), Gotabaya Rajapaksa from the Sri Lanka Podujana Peramuna (SLPP), and former Army Commander Mahesh Senanayake from the National Peoples Movement (NPM). Among the candidates are two Buddhist monks, four from the Muslim community, two from the Tamil community, and one female candidate.

Six out of 41 presidential hopefuls who placed the deposits did not submit nominations. United People’s Freedom Alliance (UPFA) parliamentarians and former Speaker Chamal Rajapaksa and MP Kumara Welgama did not submit their nominations despite making deposits.

The election campaigns of all three major parties were launched last week. The NPP launched the campaign from Thambuththegama, the SLPP from Anuradhapura, and the UNP from Colombo.

Speaking about the SLPP’s campaign, its spokesman former Minister Keheliya Rambukwella said the party was still preparing the campaign budget, but the initial assessment had showed that the campaign cost would be high. “I don’t think we can afford a high-cost budget,” he stressed.

When asked about the funding sources, Rambukwella said that he couldn’t make any assessment at present as they were still at the very early stages. “You should ask this from Sajith,” Rambukwella said, adding: “It’s staggering.”

However, when asked whether his party would be funded by foreign organisations, Rambukwella said that according to his knowledge, there were no foreign funds.

“There will be a contribution from Sri Lankans who live abroad. Also, there would be a count for all print and electronic advertisements,” he stressed.

Further elaborating the importance of having limitations and regulations for campaign financing, Rambukwella said: “I certainly think that there should be some limits for expenditure and also the necessity to reveal expenditures. It is a must. It is really going beyond any reasonable and framing strategy. This will lead to corruption because you collect money from various people and finally they will expect something from you in return.”

Highlighting the NPP’s campaign, JVP MP Sunil Handunnetti said their election campaign would solely depend on the volunteers and party supporters.

“As a practice, the party is not spending huge sums of money for its campaigns, and at the end of each election, we prepare a report with all expenses. The process is very transparent and there’s no issue to reveal the source,” he added.

Handunnetti also noted that the JVP or the NPP would not be bound to those who provide funds for them. “The supporters we have don’t expect anything in return,” he added.

Handunnetti also noted that there should be a proper mechanism to control and monitor campaign finances and also to find out the funding sources, which would ultimately help to free the country from bribery and corruption.

March 3, 2019 bythemorninglk No Comments
. Controversy likely to take a back seat
. UNP says will not take disciplinary action

January 7, 2019 bythemorninglk No Comments
The inability by the National Hospital of Sri Lanka (NHSL) to properly deal with the ongoing clinical waste crisis, which began in August last year, has raised its ugly head once again, NHSL employees