Presidential committee admits it was unconstitutional 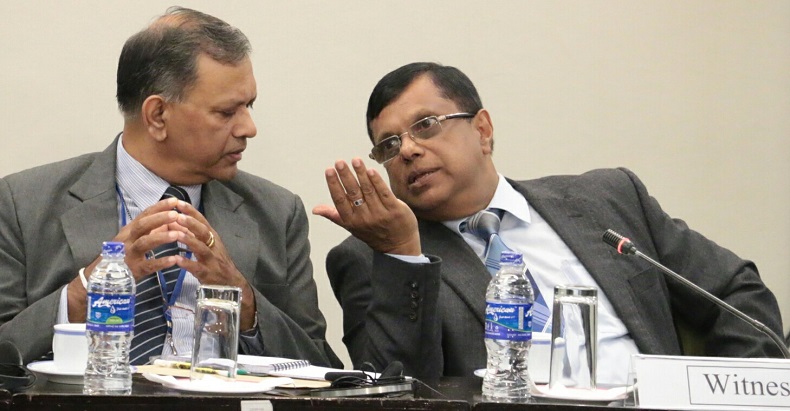 Mahinda to speak at Indian forum

February 8, 2019 byEaswaran No Comments
Opposition leader Mahinda Rajapaksa will be in India this week to attend a forum organised by The Hindu newspaper.

Basil gets support to contest for President

October 9, 2018 byThe Sunday Morning No Comments
Former Minister Basil Rajapaksa has been mooted as a possible candidate for the 2020 Presidential elections.