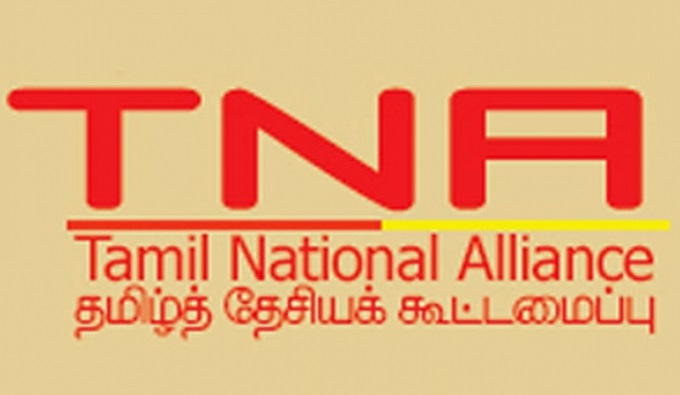 Presidential hopefuls have had separate meetings with the Tamil National Alliance (TNA) in an attempt to win their support for the upcoming presidential election.

TNA Parliamentarian Dharmalingam Siddharthan told The Sunday Morning that Rajapaksa met him and discussed the sentiments of the Tamil community on his decision to contest the election.

“He told me that he will be mostly looking after development-related work while former President Mahinda Rajapaksa will handle political issues,” Siddharthan said.

Siddharthan said that his meeting with Gotabaya Rajapaksa was very cordial and friendly.

He said that the TNA leadership will need to have separate talks with the former Defence Secretary before it can formally decide on its stand with regard to his decision to contest the elections, adding that he and some other TNA members had also held unofficial talks with JVP Leader Dissanayake.

“Some of us met him separately in Parliament and we have discussed his policies. The party will need to meet with him for formal talks as well,” he said.

Siddharthan said that TNA Leader R. Sampanthan had met UNP Deputy Leader Sajith Premadasa and discussed his policies, in the event he is picked as the UNP presidential candidate.

However, Siddharthan said that the UNP will need to first finalise its presidential candidate for the TNA to decide its next move with regard to the elections.

He stated that the TNA had also sought a meeting with the President and met him on Friday evening to discuss several issues related to the North.

He said that at the meeting, they discussed the occupation of private land in the North by the Army and several other issues.

The President had then promised to have another meeting on 28 August with the relevant officials and the TNA to look to resolve the issues.

November 25, 2019 byTSM Web Desk No Comments
The Conservative and Unionist Party has pledged to continue to support international initiatives to achieve reconciliation, stability and justice in Sri Lanka.

June 2, 2019 bythemorninglk No Comments
With the security situation in Sri Lanka improving over the past weeks, the Embassy of the People’s Republic of China in Sri Lanka has further amended its travel advisory to a primary security level 1