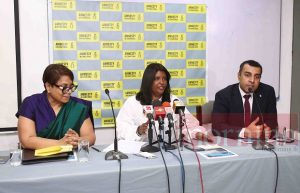 “Government promises in 2015 to establish a judicial mechanism with a special counsel to investigate allegations of violations and abuses of human rights and violations of international humanitarian law, had not been realized at the end of the year.”

Amnesty International further claimed that the Attorney General’s department filed hurried indictments in several key cases in advance of presidential elections in November, but the cases of many individuals who allegedly bore command responsibility for serious violations were not included.

“These cases included the enforced disappearance of journalist, Prageeth Eknaligoda, in 2010, and the extrajudicial executions at the Welikada prison, in in 2012 which left 27 inmates dead.”

Amnesty International further highlighted that Major General Shavendra Silva who has been accused of serious human rights violations during the war was appointed Army Commander in August last year.

“In 2014, an investigation conducted by the Office of the UN High Commissioner for Human Rights (OHCHR) found evidence of his command responsibility in connection with serious human rights violations during the conflict.”

Several navy officers, who had been charged in connection with the enforced disappearance of 11 youth in 2008 and 2009 in Colombo, were promoted after being released on bail.

Amnesty International further claimed that after the new President, Prime Minister and Cabinet of Ministers were sworn in at the end of the year, a number of military officials named in the Office of the UN High Commissioner for Human Rights (OHCHR)  investigation were appointed to positions of power. 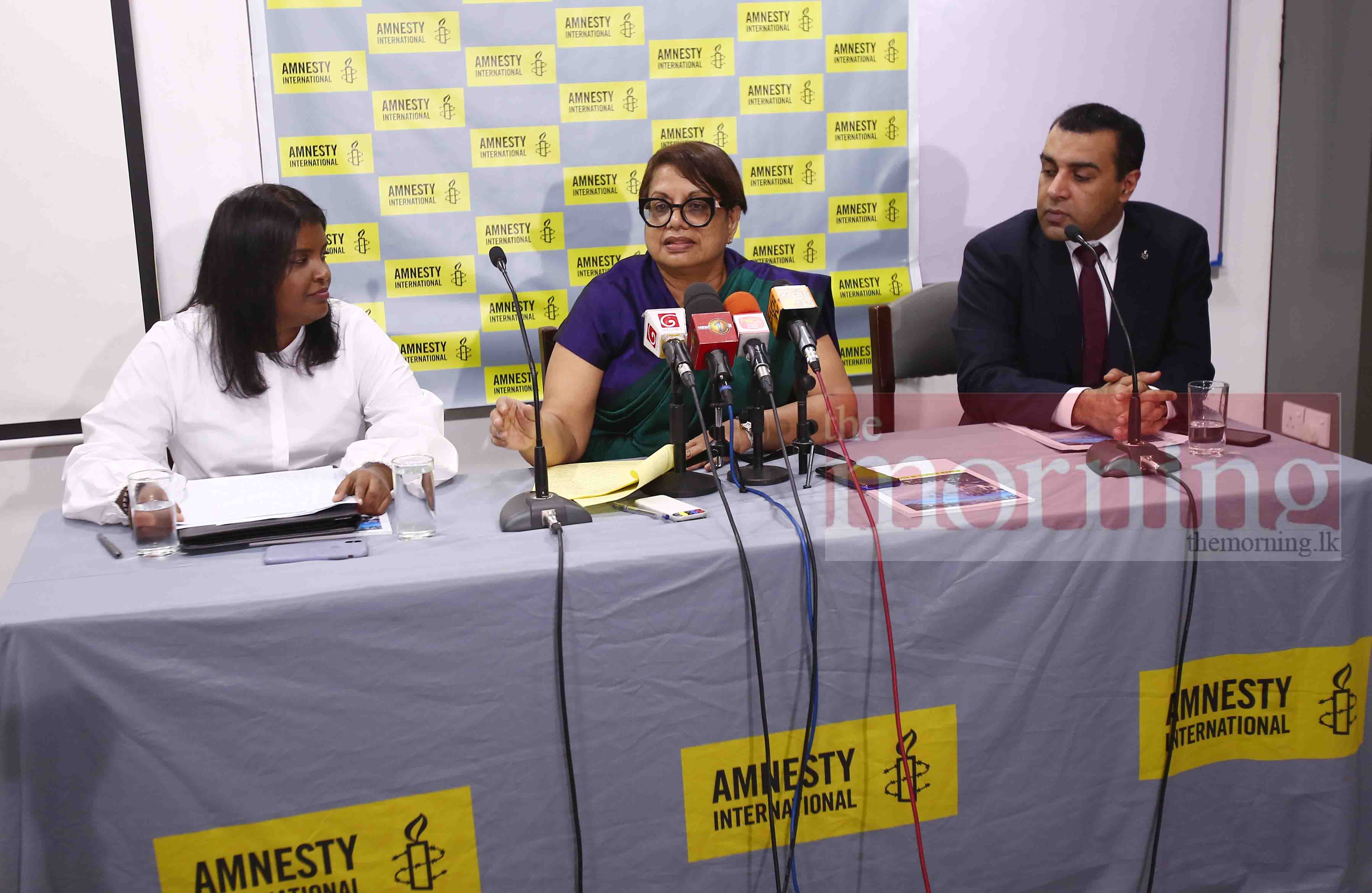