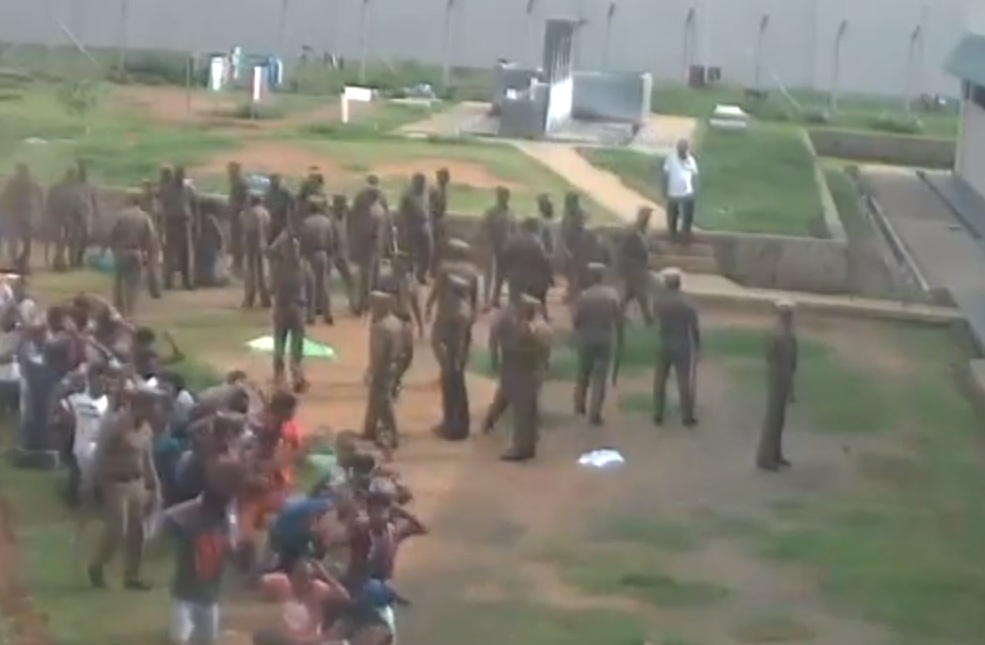 Justice and Prison Reforms Minister Thalatha Athukorala has instructed the Commissioner General of Prisons to appoint a three-member committee to look into the alleged attacks on inmates at the Angunukolapelessa Prison and to submit the report next Monday (20).

Several inmates had been lined up and assaulted by prison guards at the Angunukolapelessa Prison on November 22, 2018.

The Committee for Protecting Prisoners’ Rights released a video of the incident at a media conference today.

The Committee for Protecting Prisoners’ Rights said that the assault had taken place following a protest staged by the inmates.

May 28, 2019 byRandev No Comments
Switzerland has updated its travel advisory to Sri Lanka as the security situation in the island has improved.

August 27, 2018 byEaswaran No Comments
The Justice Ministry has rejected claims of foul play in the death of a female inmate of the Welikada prison.