Probe on Easter Sunday attacks: All probes and no action 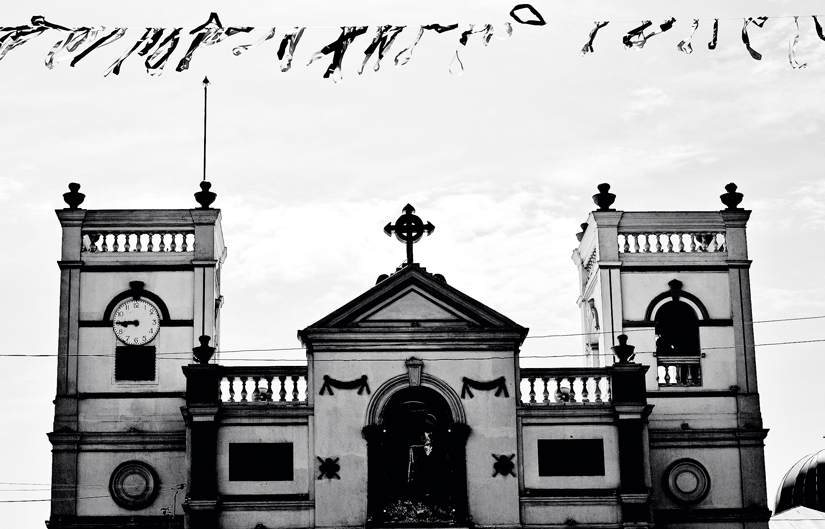 Just a day after the Easter Sunday attacks, on 22 April, President Maithripala Sirisena appointed the Presidential Committee to conduct investigations into the bombings.
The Committee was headed by Judge Vijith Malalgoda, former IGP N.K. Illangakoon, and former Law and Order Ministry Secretary Padmasiri Jayamanne and was tasked with submitting a report to the President within a period of two weeks. 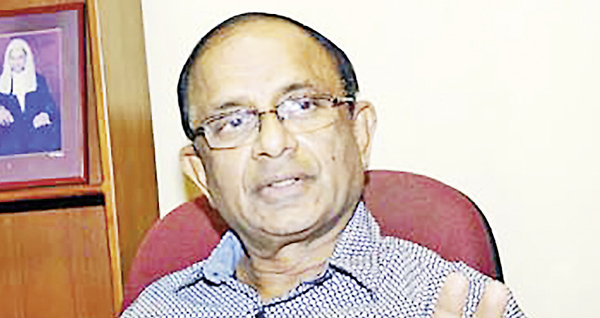 Many alleged that the Government and the Executive were to be held responsible for allowing the Easter terror attacks to happen, one more than the other.

The Malalgoda Committee finally submitted its report to Sirisena on 10 June, over a month after it was scheduled to.

The report, however, was never made a public document. Thus, only President Sirisena and the members of the Malalgoda Committee were privy to the findings of the committee.

Nevertheless, there was controversy surrounding even the appointment of the Malalgoda Committee, with Tamil National Alliance (TNA) MP M.A. Sumanthiran charging that the Commission was illegal.

Sumanthiran told The Sunday Morning that the President had failed to follow proper procedure when appointing the committee, thus making it illegal.

He said that a judge of a superior court, such as the Supreme Court, could only undertake other functions by the President under provisions of certain laws.

“The Constitution says very clearly that a judge of the Supreme Court or the Court of Appeal can be asked to undertake other functions by the President that are required to be performed under any law. So only if there is a provision in a law to function in that particular capacity can the President request a judge of a superior court to function in that capacity. Now, this particular Commission was not appointed under any law.” 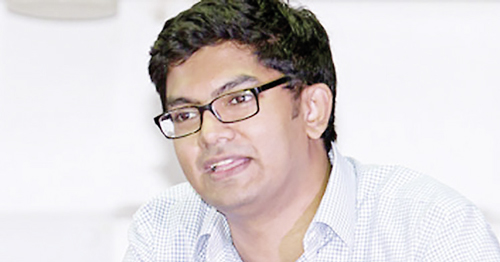 “Under those laws, a judge of a superior court can be appointed. But in this case, there was no such appointment. So when the judge of the Supreme Court was not appointed to function under a particular law, he couldn’t have functioned at all because he is prohibited from doing anything and everything the President asks him to do.

So the committee is completely illegal,” MP Sumanthiran claimed.

However, Advisor to President Sirisena, Attorney-at-Law Shiral Lakthilaka said that it was the prerogative of the President to appoint such a committee.

“Any departmental head can appoint a fact-finding committee before taking action. As the Minister of Defence, the President has every right to appoint such a committee.”
Furthermore, Lakthilaka noted that the committee had no judicial powers.

“It is not a judicial committee. It is an administrative apparatus to look into shortcomings,” he said.

Just over a month after the Easter tragedy, on 22 May, the Parliament, through a resolution, appointed a select committee to look into the attacks.

The PSC was mandated with:

Action after report made public

Ironically, the PSC also summoned the members of the Malalgoda Commission to testify before the PSC.

The Commission report too was handed over to the Chairman of the PSC.

Here, we have a PSC probing the Easter attacks questioning a Special Presidential Commission of Inquiry (PCoI) which was appointed to investigate the same.
While the PSC was to handover its final report to Parliament in three months from the first day the Committee sat, on 21 August, following a request from the Committee, Parliament extended its term by a period of one month.

Its final sitting was on 20 September, when President Sirisena gave evidence before the Committee at the Presidential Secretariat.

Thereafter, the PSC requested additional time till end-October to compile and handover its final report.

PSC member Dr. Wickramaratne said that the relevant authorities could take the necessary measures once the committee report was submitted to Parliament.

“Once the PSC report is handed over to Parliament, it will become a public document. Therefore, any of the relevant authorities can take action in connection with our findings concerning the Easter Sunday attacks,” Dr. Wickramaratne said.

He assured that the report would be handed over to Parliament before the 30 October deadline.

Regardless of having already appointed a commission to investigate the Easter attacks, President Sirisena last Friday (20), through an extraordinary gazette notification, appointed a second PCoI to probe the same.

In the extraordinary gazette notification for the Presidential Commission on the Easter attacks appointed just last week, the President stated that commissioners are appointed “to hold prompt, impartial, complete investigations and inquiries regarding complaints, information, and other materials…”

Additionally, this Presidential Commission was tasked with submitting its first interim report within three months from the date of its appointment, due in the third week of December 2019.

The Commission is also ordered to submit interim reports every two months, and to submit its final report, including the findings of its investigations and its recommendations, within six months of its appointment.

However, the presidential election is scheduled for 16 November 2019 which could very well mean that President Sirisena may not be privy even to the first interim report of the Commission.

The politicisation of these committees and commissions becomes clearer as more and more are appointed haphazardly.

Transparency International Sri Lanka (TISL) Executive Director Asoka Obeyesekere said that when it comes to commissions, including presidential commissions, it was key that there was transparency.

“The parliamentary watchdog committee, the Committee on Public Enterprises (COPE), and even the more recent PSC had most of their sittings open to the media. Presidential commissions do not afford that luxury. It is crucial that any investigative or monitoring body be transparent with the masses,” he said.

He went on to say that when it comes to commissions on anti-corruption, it was essential that the Commission to Investigate Allegations of Bribery or Corruption (CIABOC) takes follow-up action on findings.

“All roads on anti-corruption lead to the CIABOC. It is vital that findings of these commissions and committees be disclosed to the CIABOC so that the latter can pursue legal action,” Obeysekere said.

“I have concerns over the PCoI. So many have been appointed but no one knows the end results,” she said.

Referring to the Presidential Commission of Inquiry to probe the Easter Sunday attacks, Fonseka questioned the basis behind such appointments.

“The Malalgoda Commission was appointed and the report was given to the President, but that is as far as the public knows. No one knows what that report contains, except the President. Now we see that the President appointed another commission to look into the same matter. We don’t see the rationale.” She pointed out that the difference with the PSC was that the information in its reports was made available to the public and it also had the powers to hold the Executive accountable.

“The developments of the PSC are worth following. Parliament has the power to hold the Executive responsible. Parliament can call on officials and hold them accountable.

With presidential commissions, nothing is done with the findings and no one is held accountable,” she said, adding that Parliament, in the last few years, had made significant strides towards accountability through its many watchdog committees such as COPE.

However, what the victims of the 21 April Easter attacks and their families cry out for is justice and tangible results, and not merely more and more commissions.

July 15, 2019 bythemorninglk No Comments
After the devastating revelation by the Marine Environment Protection Authority (MEPA) that 90% of Sri Lanka’s coral reefs were drawing their last breath, a ray of hope emerged as a new coral reef...

May 3, 2020 bySarah Hannan No Comments
The Gov. and Health Ministry’s sudden decision in placing the country under curfew, with movement between districts being banned, placed several groups in a vulnerable position.