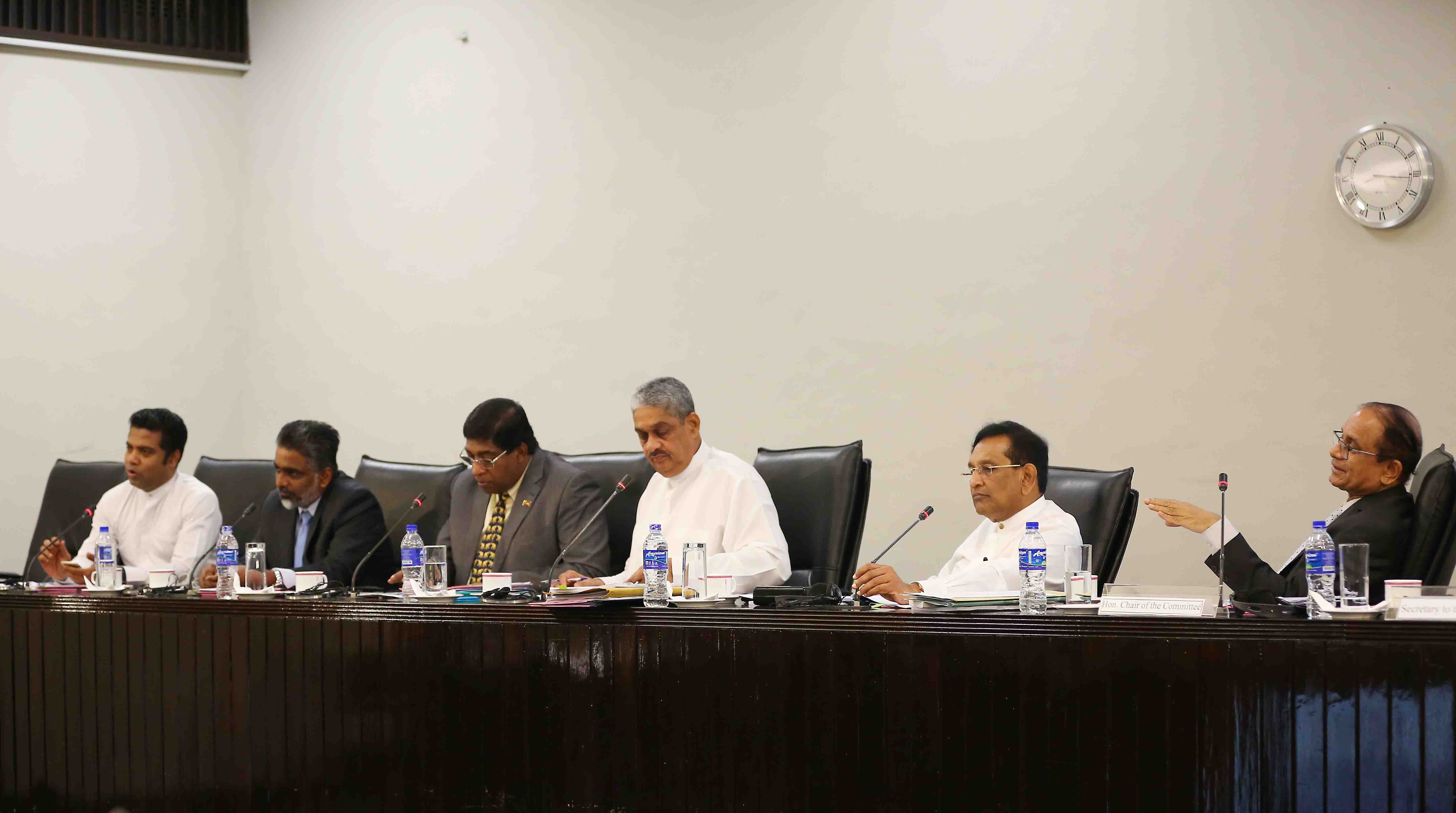 PSC to write to President

The Parliamentary Select Committee (PSC) probing the Easter Sunday attacks is to write to President Maithripala Sirisena, inviting the latter to give evidence before the Committee.

Chairman of the PSC, Deputy Speaker Ananda Kumarasiri, told The Sunday Morning that he would be writing to President Sirisena on the matter.

“I will be writing a kind letter to President Sirisena, inviting him to testify before the Committee. We hope he accepts our invitation,” the Deputy Speaker said.

He said the invite would be sent to the President after Prime Minister Ranil Wickremesinghe testified before the Committee during its session on Tuesday (6).

The Deputy Speaker also said the Committee would discuss on Tuesday, if there was a need to continue with Committee sittings or if to conclude the probe and draft a final report.

Tamils voted for rights within an undivided country: TNA

Report on Sri Lanka submitted and discussed at UNHRC