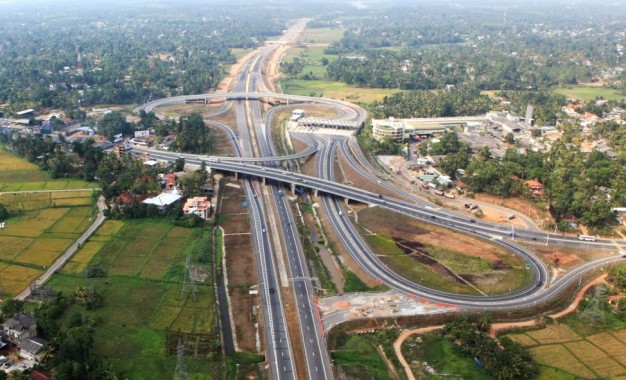 Questions have been raised over the feasibility study conducted for the Central Expressway project with an allegation levelled in the audit reports that the study had been handed over to a local company, while millions of rupees had been paid to an Australian company.

As reported, the Road Development Authority (RDA) had paid around Rs. 1,760 million to the Australian company to conduct the feasibility study.

However, responding to the audit findings, a senior official attached to the RDA clarified that the Australian company had completed the study in 2014 and soon after the previous Government came into power in 2015, there were several amendments planned to be made, and to make those amendments the findings of the Australian company were handed over to the University of Moratuwa.

“When this amendment was made, the officials informed the senior management that it should be done by the Australian company but by that time, the Australian company had left the country, and the Government at the time was of the opinion that it could cost more if the company was called again to make the amendments. Therefore, they decided to hand over all the data (to the University of Moratuwa) and do the changes,” he explained.

According to him, the total cost for the amendments was approximately Rs. 19 million, and it was the additional cost incurred by the RDA due to the changes made to the initial feasibility study.

July 5, 2020 byTSM Web Desk No Comments
The Ceylon Electricity Board (CEB) is shifting back to mini-hydropower by extending a total of 38 agreements shortly in a bid to face an upcoming power shortage, also saying that a decision on diesel