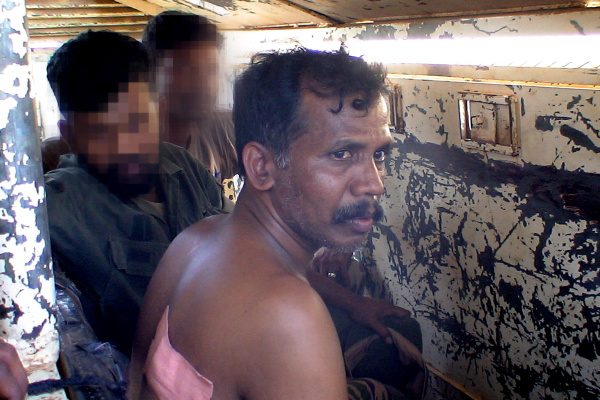 The Army has ruled out the allegation that war crimes were committed by troops in Sri Lanka during the final stages of the war but rights groups are demanding answers to the evidence made public.

The term ‘war crime’ is in itself seen by some as harmful to Sri Lanka and most prefer not to use it.

At a time when efforts are being made to unite the communities and take forward the post war reconciliation process, it is understandable why most members of the government are now echoing the chorus that war crimes never took place in Sri Lanka.

But the fact remains there is evidence, be it concrete or not, to show that some form of war crime was committed during the war by both the LTTE and the military.

The British Television station Channel 4 (C4) had made public a series of videos since the end of the war showing some of the crimes committed by the military, captured by soldiers themselves and some captured by journalists who visited the North.

Some of the journalists who leaked the videos had since fled the country and sought refuge in the US and other western countries.

The videos had been leaked after the war and was often used to put pressure on Sri Lanka and the UN Human Rights Council to call for accountability.

Army spokesman, Brigadier Sumith Atapattu said that the military investigated the allegations and determined that no war crimes had been committed. 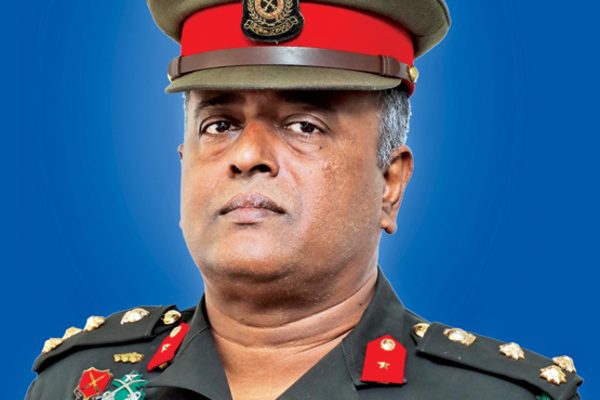 “Some of the videos were no clear or the alleged evidence was inconclusive,” the Army spokesman told The Sunday Morning.

He said that those making the allegations had only gone public with the claims without submitting the evidence they had to the Army or the Government.

“They clearly had a hidden agenda by releasing these videos. They did not provide us with any details pertaining to the allegations. So we had to investigate the claims based on the videos that were made public and based on those investigations the Army was cleared,” he said.

A panel of experts appointed by former United Nations Secretary-General (UNSG) Ban Ki-moon to advise him on the issue of accountability with regard to any alleged violations of international human rights and humanitarian law during the final stages of the Sri Lankan Civil War found that war crimes had taken place in Sri Lanka.

The report, referred to by some as the Darusman Report, after the name of the chairman of the panel Marzuki Darusman noted that there were credible allegations which, if proven, indicated that war crimes and crimes against humanity were committed by both the military and the LTTE.

Yasmin Sooka was a member of that panel. Today she heads the International Truth and Justice Project which is doing its own investigations on Sri Lanka.

Speaking to The Sunday Morning, Sooka said that the purpose of any investigation or inquiry carried about by the military should be to identify those involved and then to establish command responsibility. 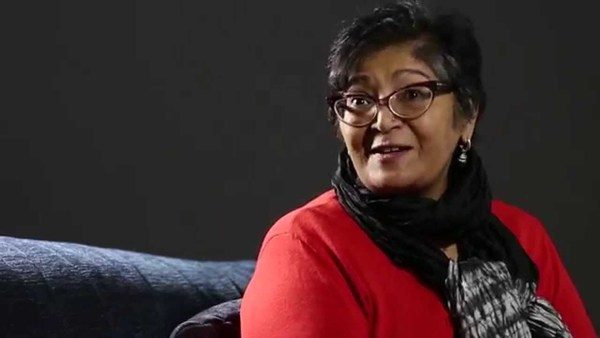 “In the C4 execution videos of naked bound Tamil prisoners (and in other videos and photographs), the faces of soldiers are clearly visible. A simple facial-recognition cross check with military personnel records would be the first step in any credible investigation. A decade has gone by and this hasn’t happened. In the face of the Government’s stated commitment to accountability in Geneva to the Human Rights Council, this demonstrates the State’s lack of political will to hold anyone accountable for what happened in 2008-9, despite all the promises to the international community. Let me be very clear – this is not just a question of rooting out a few rotten apples in the army – the UN has said again and again that there were systems crimes committed in Sri Lanka  – violations that were widespread, systematic and part of a policy sanctioned at the highest levels – in other words by commanders,” she said.

Sooka noted that these systems crimes have involved multiple units of the security forces often working together, not just the army.

“Just picking on a few junior soldiers won’t change a culture of impunity that has evolved over decades – but even that hasn’t happened. All we hear is how the “war heroes” will be protected. How heroic is it to execute naked bound men, to rape, and to torture prisoners including vulnerable women?” You might also want to ask how serious is Sri Lanka about tackling its past alleged violations when many of the more controversial war time commanders have been promoted and rewarded with medals and postings abroad as diplomats,” she said.

The ITJP brought a series of universal jurisdiction cases in Latin America against General Jagath Jayasuriya but Sooka says he didn’t stay to defend his record in an independent international court of law.

Moreover Sooka notes that the Sri Lankan Army’s Adjutant General appears to be in charge of the Army’s Directorate of Human Rights and International Humanitarian Law and he is an alleged war criminal, and this renders the country’s commitment to accountability a farce.

“Not to mention that Sri Lanka sent a police officer to the UN Committee Against Torture who had run the notorious ‘fourth floor’ or put a gentleman into the witness protection authority who was named in a UN Special Rapporteur on Torture report as someone who should be investigated for alleged torture. It’s not just that these things are happening but I do not see any outrage – impunity has become completely normalized,” she said.

Amnesty International says the government has so far not made any efforts to set up the special court it promised, and given that three years have already passed since its commitments in September 2015, the time lag is worrying.

“ This is made even worse by the President’s statements attempting to exonerate the armed forces without independent investigations into allegations of war crimes. The nature of the allegations are serious, and they warrant urgent investigation. Victims deserve justice, and justice delayed is justice denied,” Amnesty International researcher Thyagi Ruwanpathirana told The Sunday Morning. 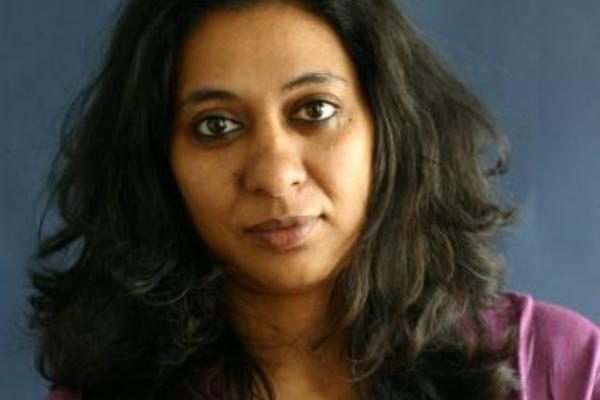 Meenakshi Ganguly, the South Asia director at Human Rights Watch recalled that Sri Lanka, in a consensus resolution at the Human Rights Council, committed to accountability for laws of war violations by all parties to the conflict.

“For the process to be impartial, it was proposed that external investigators, prosecutors and judges be involved. The government, however, has not made any progress on creating such a justice mechanism. Instead, when leaders speak only of war heroes, unfortunately it conveys the impression that all the very serious allegations of violations by soldiers will be ignored and that there will be no redress to victims,” she told The Sunday Morning.

During his recent visit to the UN in New York, President Maithripala Sirisena however said that it is time to stop talking of war crimes as the country was now at peace.

Addressing the 73rd United Nations General Assembly the President also stressed that Sri Lanka must be allowed to solve its own problems.

Come March 2019 the UN Human Rights Council will look at the progress made in Sri Lanka so far and decide if enough has been done or not.