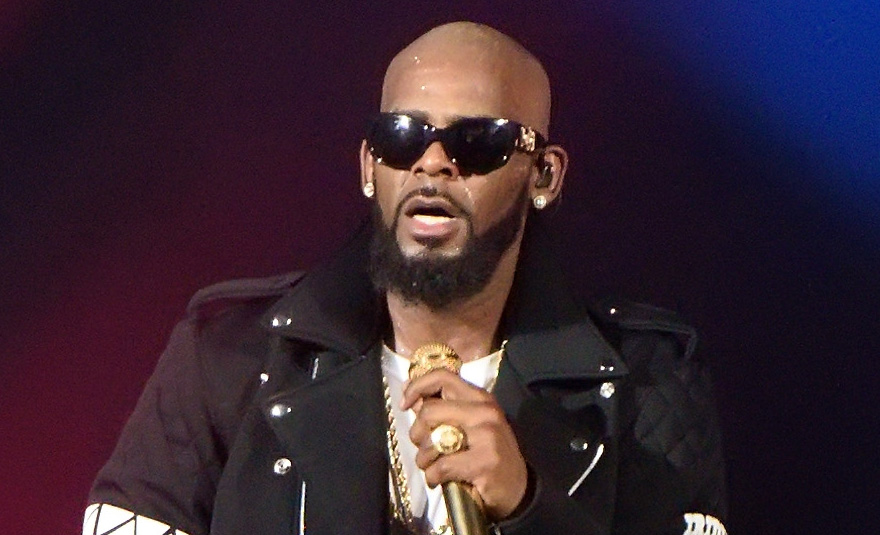 The management of controversial singer R. Kelly, who is facing abuse and rape allegations back home, contacted some leading hotels in Colombo last week to check on availability to visit the country.

Sources told The Sunday Morning that the management of R. Kelly had not made any bookings but looked at availability in the event he were to visit the country.

While dates for the visit were not announced, a huge backlash against his visit from all three countries, forced him to delete his social media post.

The announcement of his visit to Sri Lanka came weeks after a TV documentary aired in the US featuring Kelly’s accusers and industry insiders detailing allegations against the singer that included physical, emotional, and sexual abuse against women and underage girls.

In response to the show, which gave rise to the #MuteRKelly campaign, a number of artists and former collaborators spoke out against Kelly, with Lady Gaga, Celine Dion, Chance the Rapper, Jennifer Hudson, and more either pulling their collaborations with Kelly from streaming services or expressing their regret for working with him.

May 20, 2019 byRandev No Comments
The Maldives has formally requested that Sri Lanka clarify a claim which was made by Sri Lankan Army Commander, Lieutenant General Mahesh Senanayake.

January 30, 2020 byTSM Web Desk No Comments
The CBSL has extended the deadline for Small Medium Enterprise (SME) who wish to obtain the benefits of the new debt relief package introduced by the government.