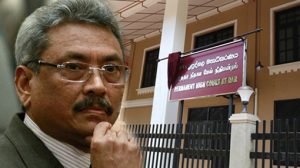 Education sector will be armed with knowledge and technology

July 19, 2019 byRandev No Comments
Prime Minister Wickremesinghe has said that Sri Lanka will transform Sri Lanka into a knowledge-based country by incorporating modern methods of knowledge and technology in the education sector.