Ranjan fails to reveal names of MPs who take cocaine 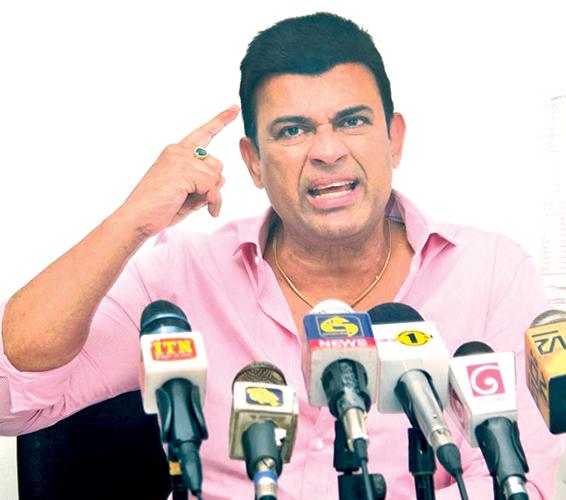 Leader of the House Lakshman Kiriella told Parliament today that the UNP had decided to appoint a committee to investigate the allegations.

Ramanayake had claimed that several Parliamentarians consume cocaine but he failed to reveal the names.

However Kiriella said that Ramanayake has not revealed the names to the UNP leadership or Speaker Karu Jayasuriya.

June 20, 2019 byRandev No Comments
The Bribery Commission has filed a case at the Permanent High Court Trial at Bar against two former Government officials for soliciting bribes.