Parliamentarian Ranjan Ramanayake who was arrested over exerting undue influence on judges was remanded until 29 January by the Nugegoda Magistrate today(15).

The Magistrate further ordered Ramanayake to undergo a voice test at the Government Analyst’s Department.

Ramanayake was arrested at his Madiwela residence yesterday based on a an arrest warrant issued by the Nugegoda Magistrate.

Last afternoon, the Attorney General had directed the Director of the Colombo Crime Division(CCD) to obtain a warrant to arrest and produce Ramanayake before court. 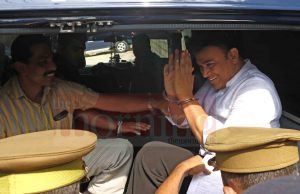 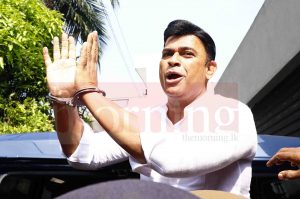 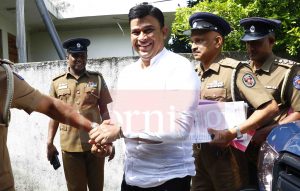 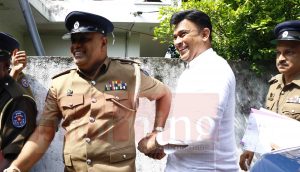 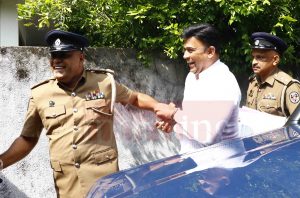 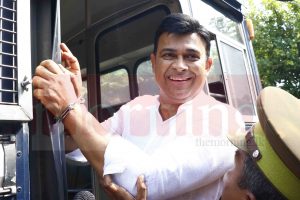 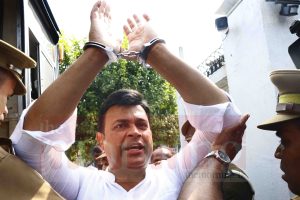 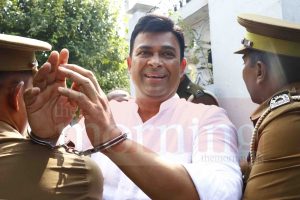 Dr. Shafi’s FR petition to be taken up on 24th Jan

September 27, 2019 byTSM Web Desk No Comments
The Fundamental Rights (FR) petition filed by Dr. Mohamed Shafi over his unlawful arrest and detention will be taken up on the January 24th, 2020.