Ranjan to be arrested over undue influence on judges 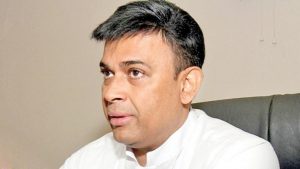 The Attorney General has directed the Director of the Colombo Crime Division to obtain a warrant to arrest and produce MP Ranjan Ramanayake before court.

The directive has been issued for alleged offences committed in terms of Article 111C (2) of the Constitution for interference with the functions of Judges based on leaked telephone conversations with judges Padmini N. Ranawaka Gunathilaka, Gihan Pilapitiya and Dammika Hemapala. 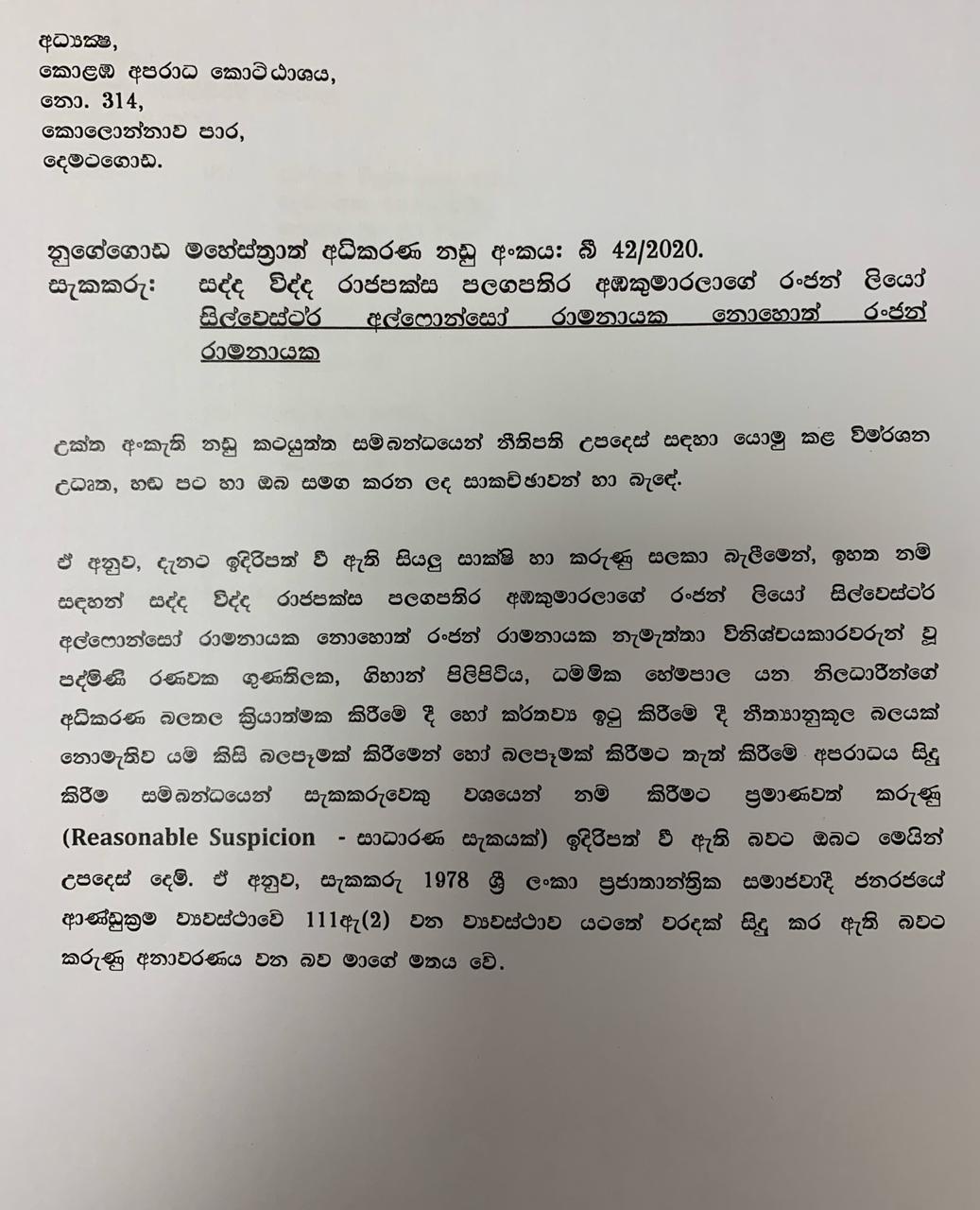 July 1, 2019 byRandev No Comments
President Maithripala Sirisena slammed the Government as well as the Opposition for opposing the implementation of the death penalty on serious offenders of illegal drug trafficking.