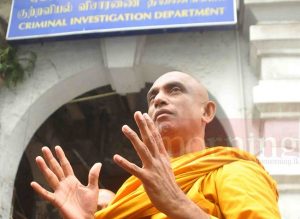 Athuraliye Ratana Thera today visited the Criminal Investigation Department(CID) to inquire into a complaint lodged on the Batticaloa Campus.

The Thera had made the complaint in June regarding the activities of former Governor M L A M Hisbullah in regard to the campus.

The Thera claims that there is controversy concerning the source of the capital received for the construction of the Batticaloa Campus.

The Thera has also claimed that there were issues regarding the use of funds received. 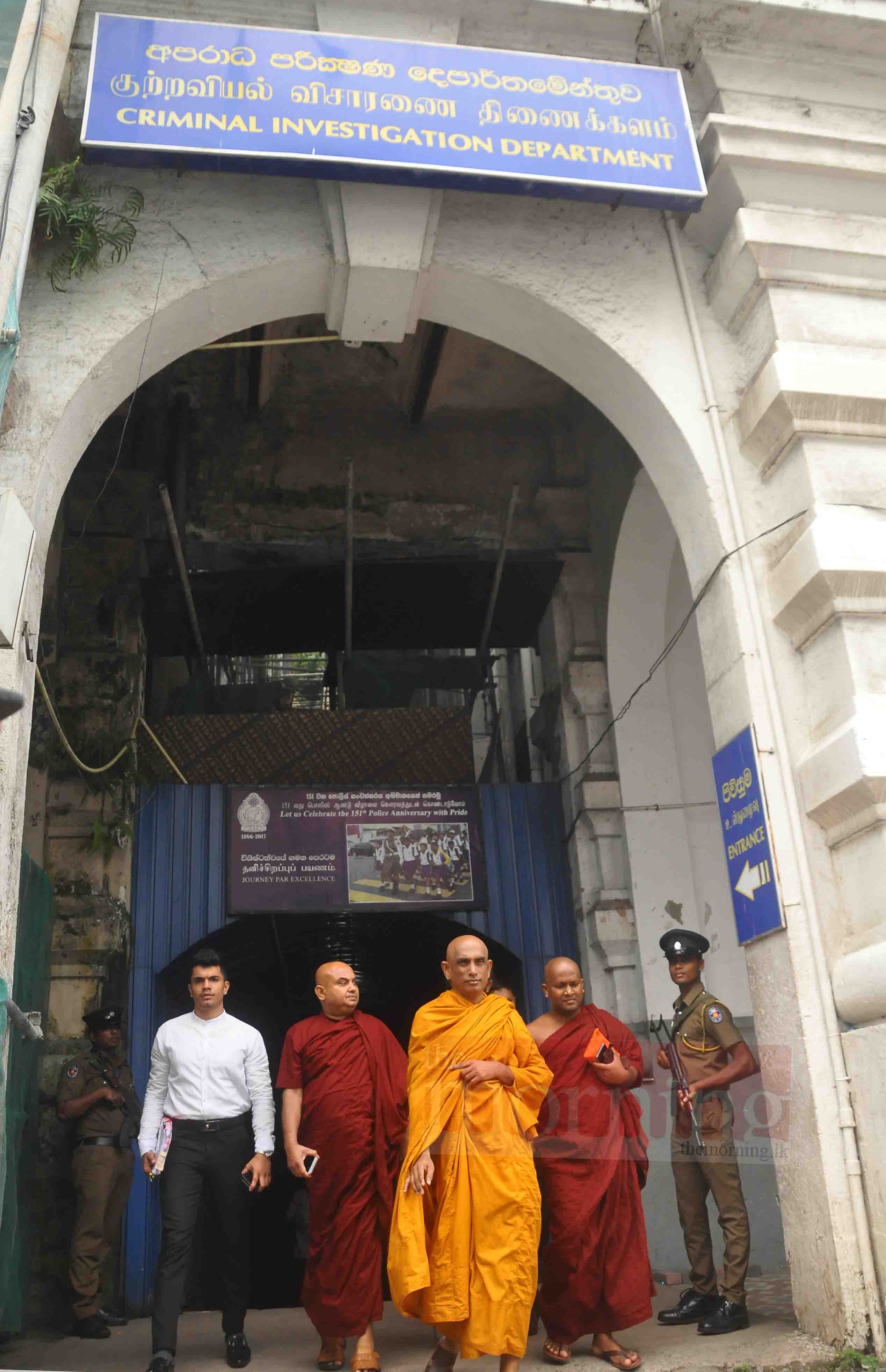 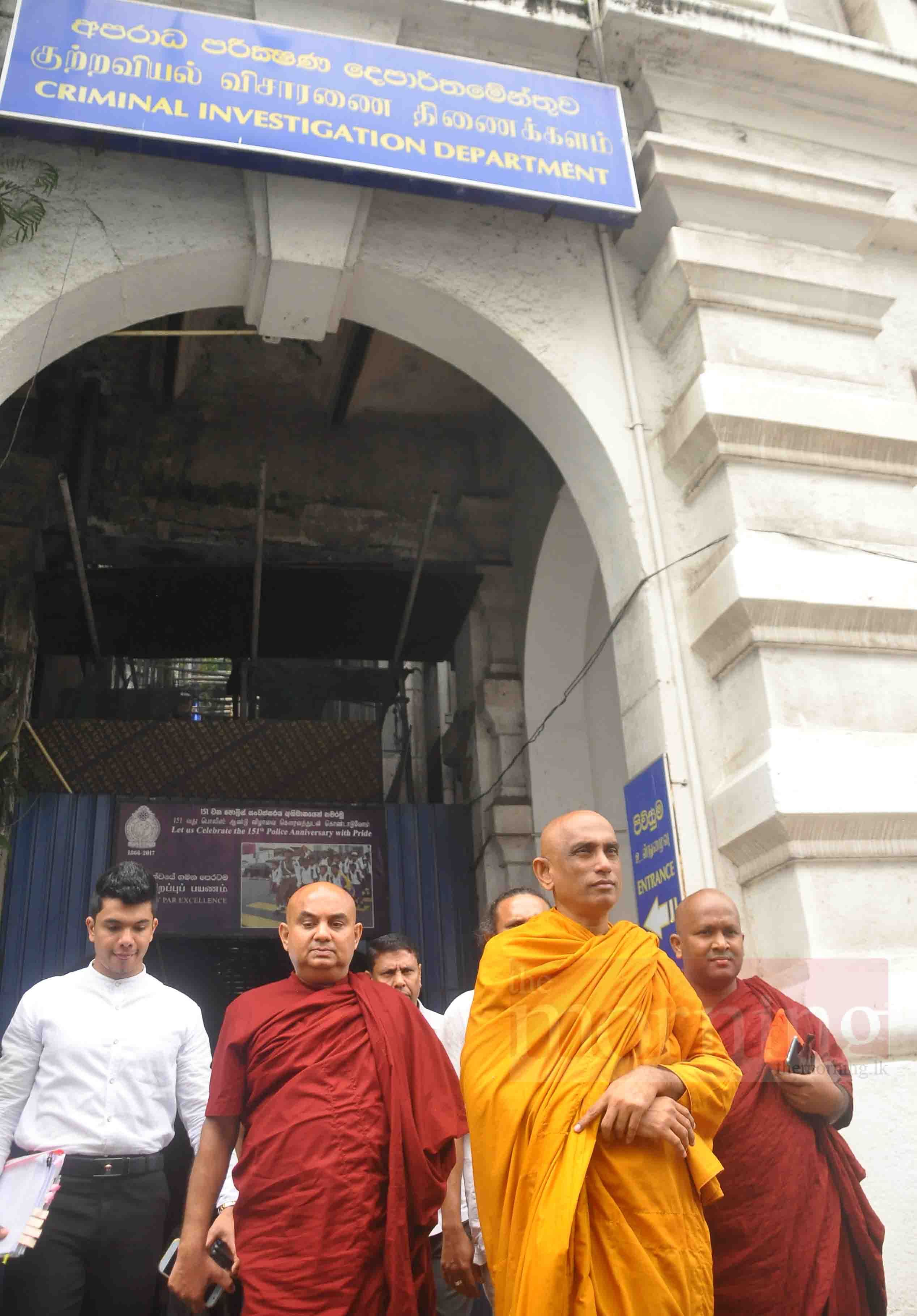 September 11, 2018 byEaswaran No Comments
President Maithripala Sirisena has reportedly complained that he was served some cashews unsuitable for human consumption during a recent trip with the national carrier, SriLankan Airlines.