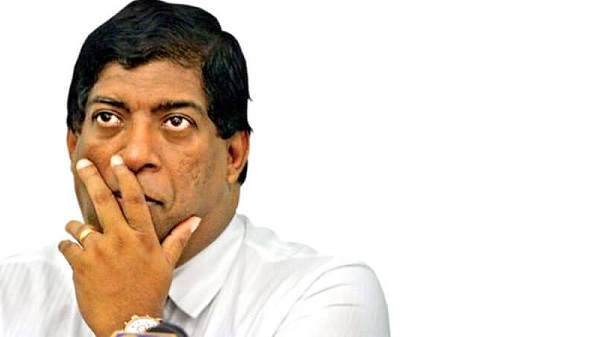 Karunanayake has been ordered to appear before the CID within the next two weeks.

Yesterday(28), President Maithripala Sirisena instructed the Presidential Commission of Inquiry to expedite investigations on the 2015 bond scam at a meeting held at the President’s Secretariat.

Sirisena at the meeting said the delaying of the bond scam investigations was an impediment to implementing justice.

October 9, 2020 byCharindra No Comments
Ward 5 and 9 of Horana Base Hospital have been closed off due to COVID-19 risks.

June 16, 2019 bythemorninglk No Comments
The Power and Renewable Energy Ministry will soon introduce a flat rate for all solar power producers in the country while removing the maximum capacity limitations introduced under the "Battle for So