Former Minister Ravi Karunanayake, against whom an arrest warrant had been issued, appeared before the Colombo Fort Magistrate’s Court a shot while ago.

The court had ordered Karunanayake, Arjun Aloysius and two others to appear before court before 4.00 p.m. today (13) with regard to the writ applications filed seeking for the cancellation of arrest warrants issued by Colombo Fort Magistrate Ranga Dissanayake.

Dissanayake last Friday (6) issued arrest warrants on Karunanayake and 9 others over charges of conspiracy, criminal misappropriation, cheating and market manipulation in regard to the bond auctions of March 2016. The Court further imposed a travel bans on the suspects.

The Criminal Investigation Department (CID) could not locate Karunanayake for several days following the arrest warrant. 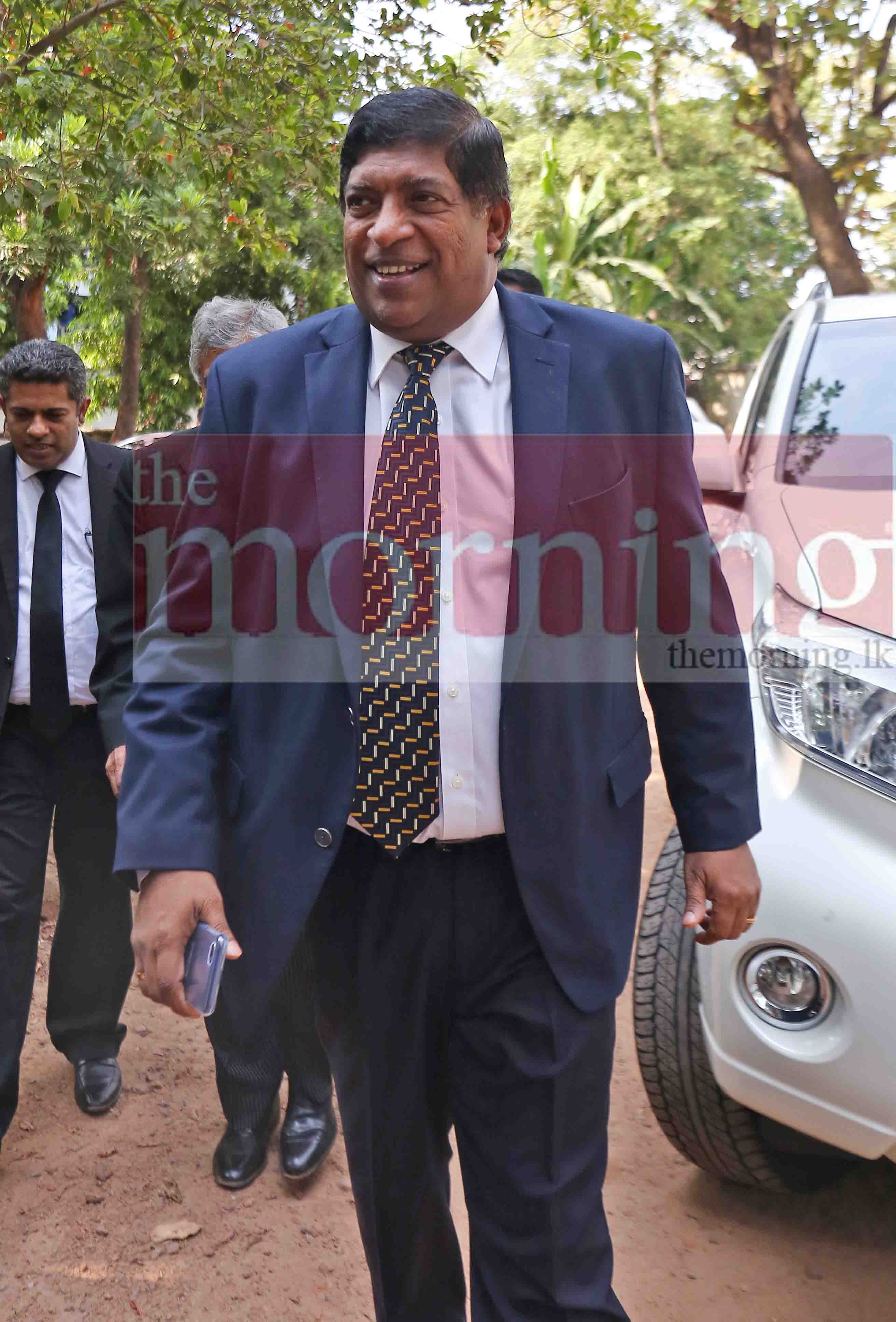 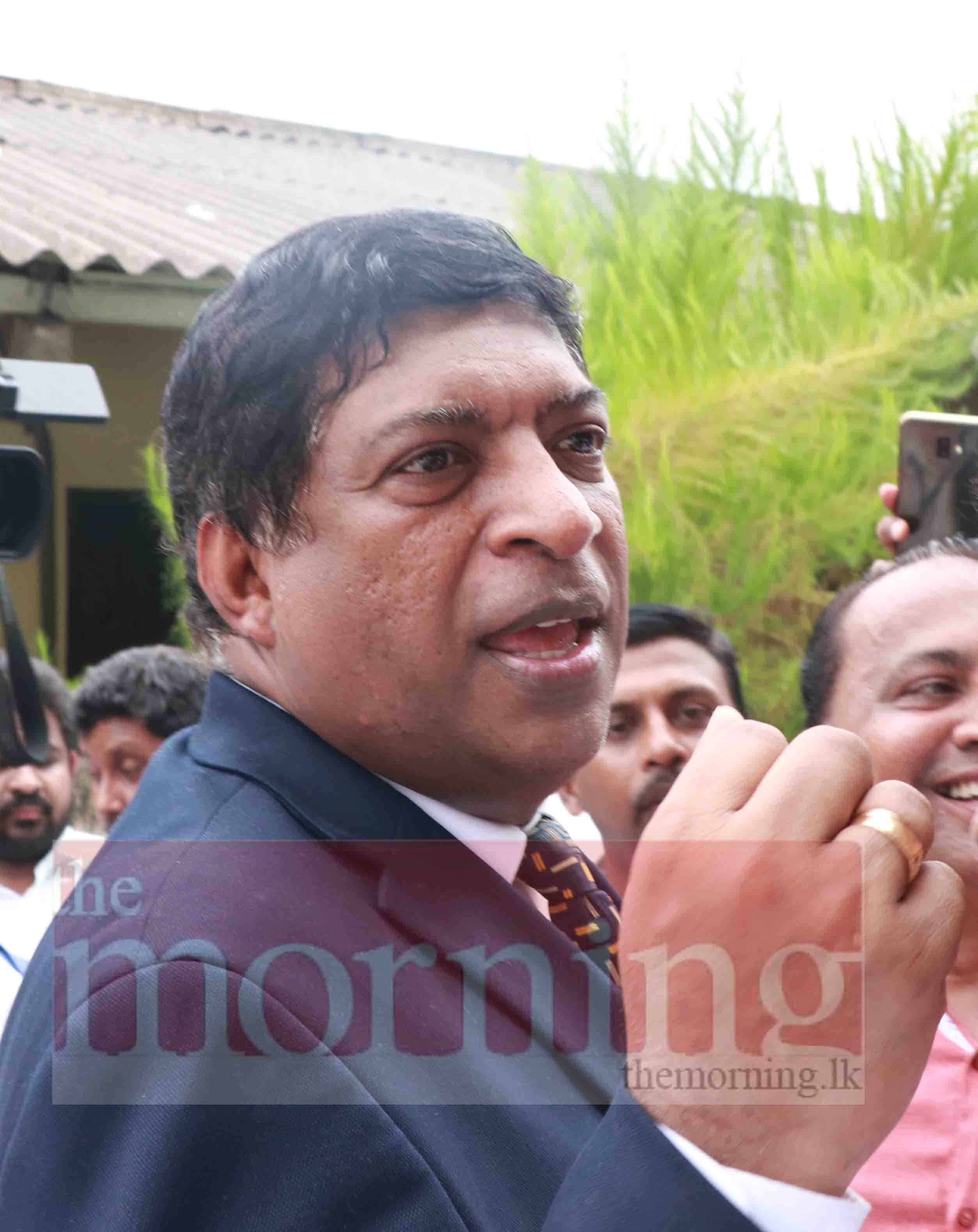 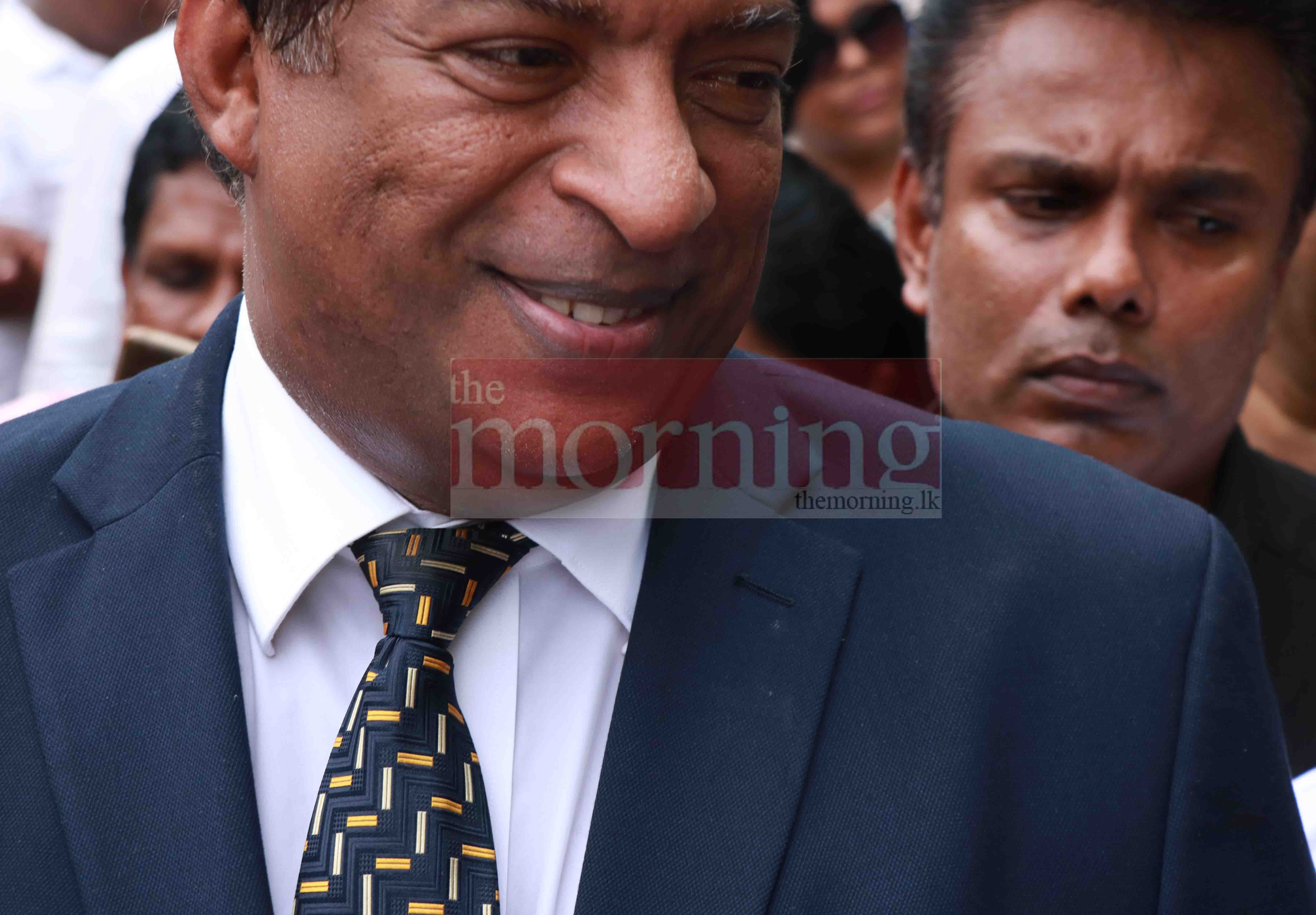 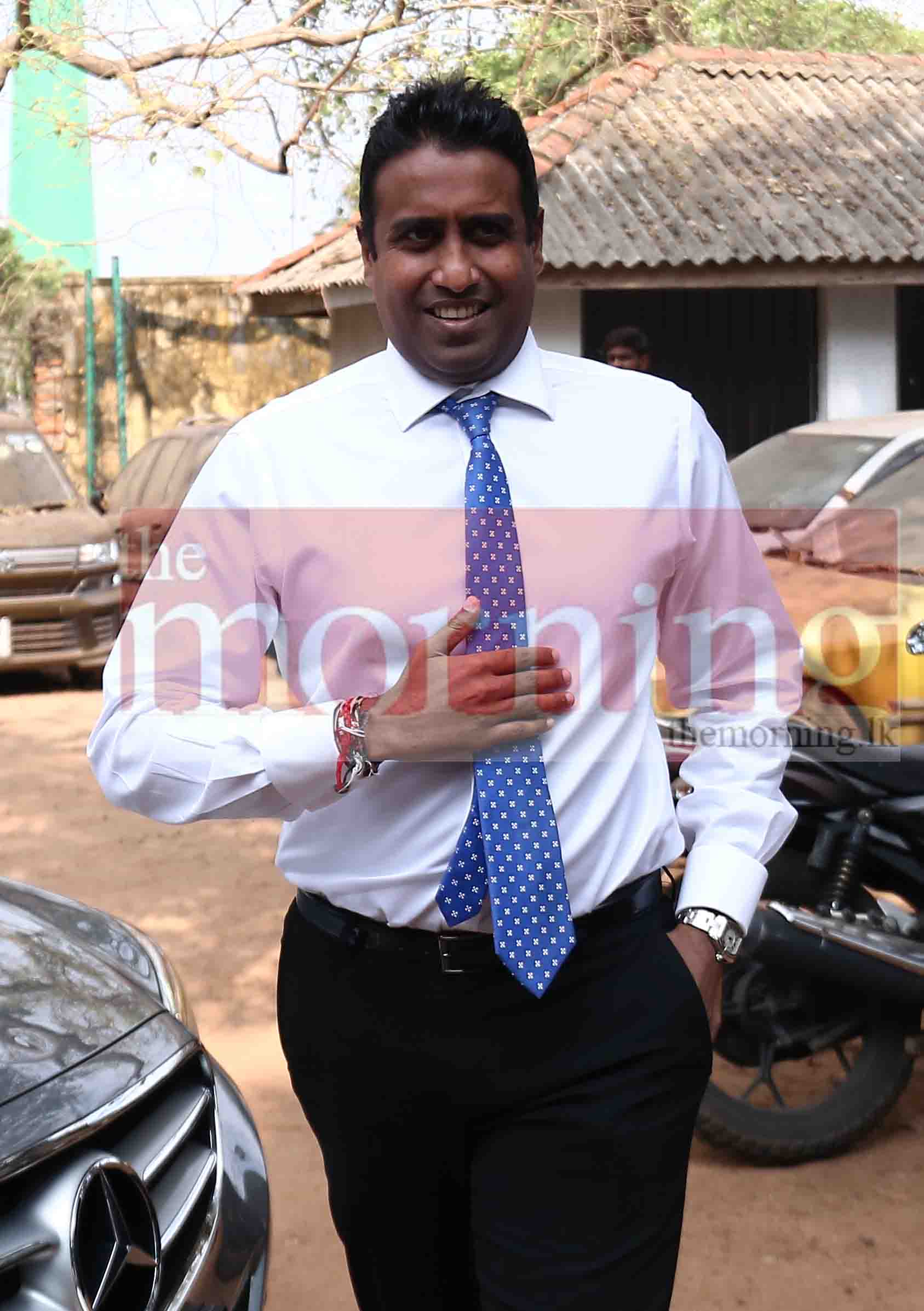 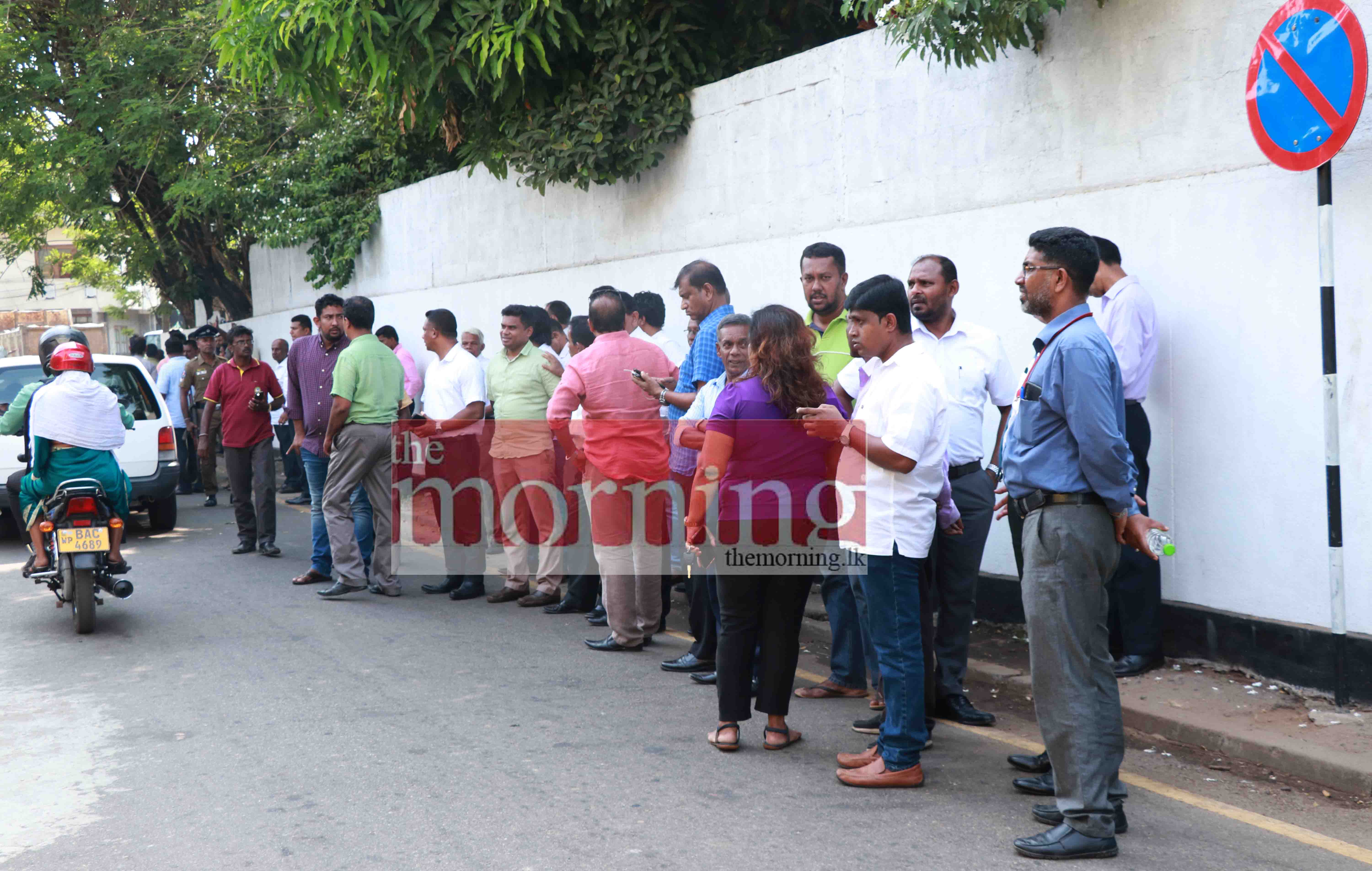 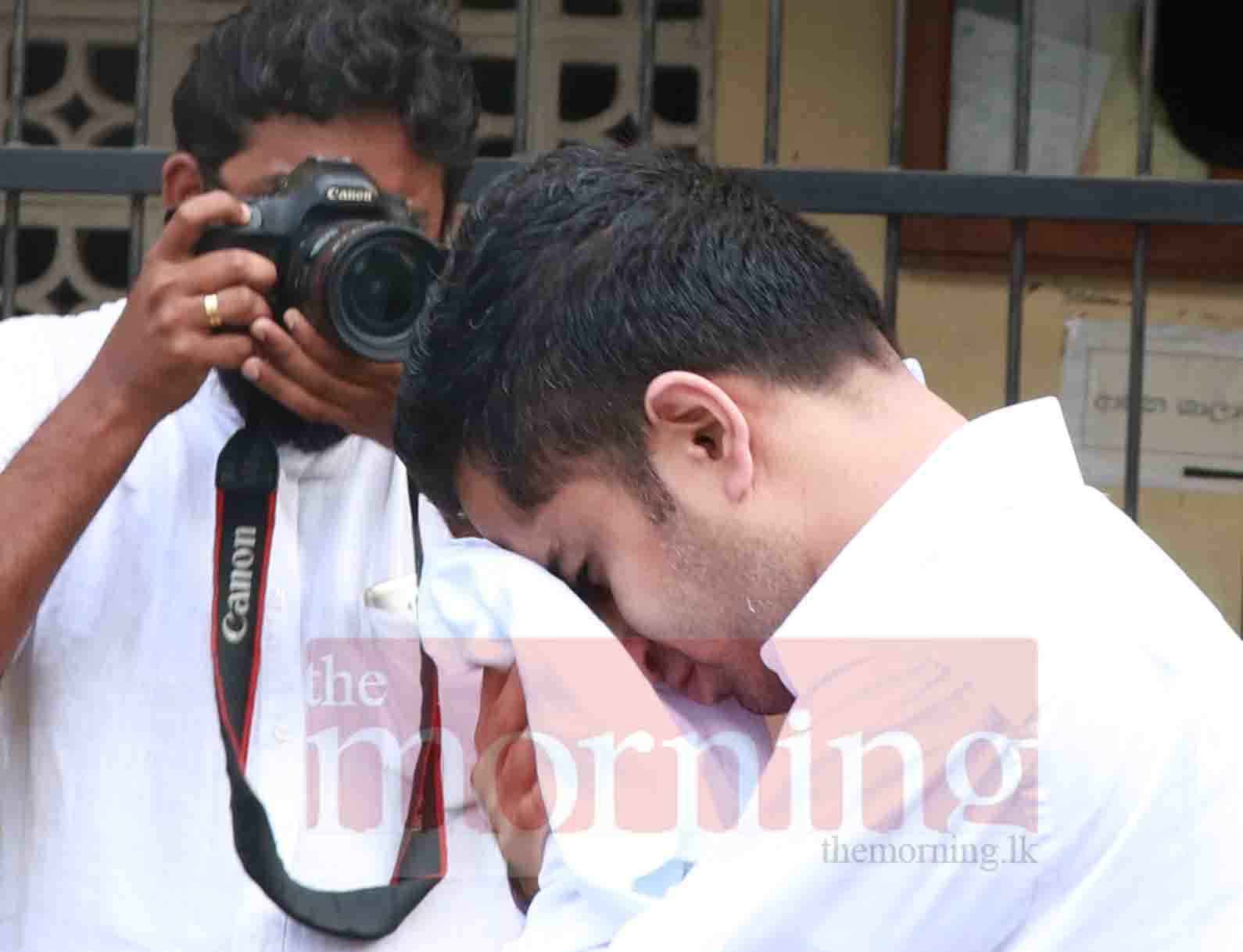 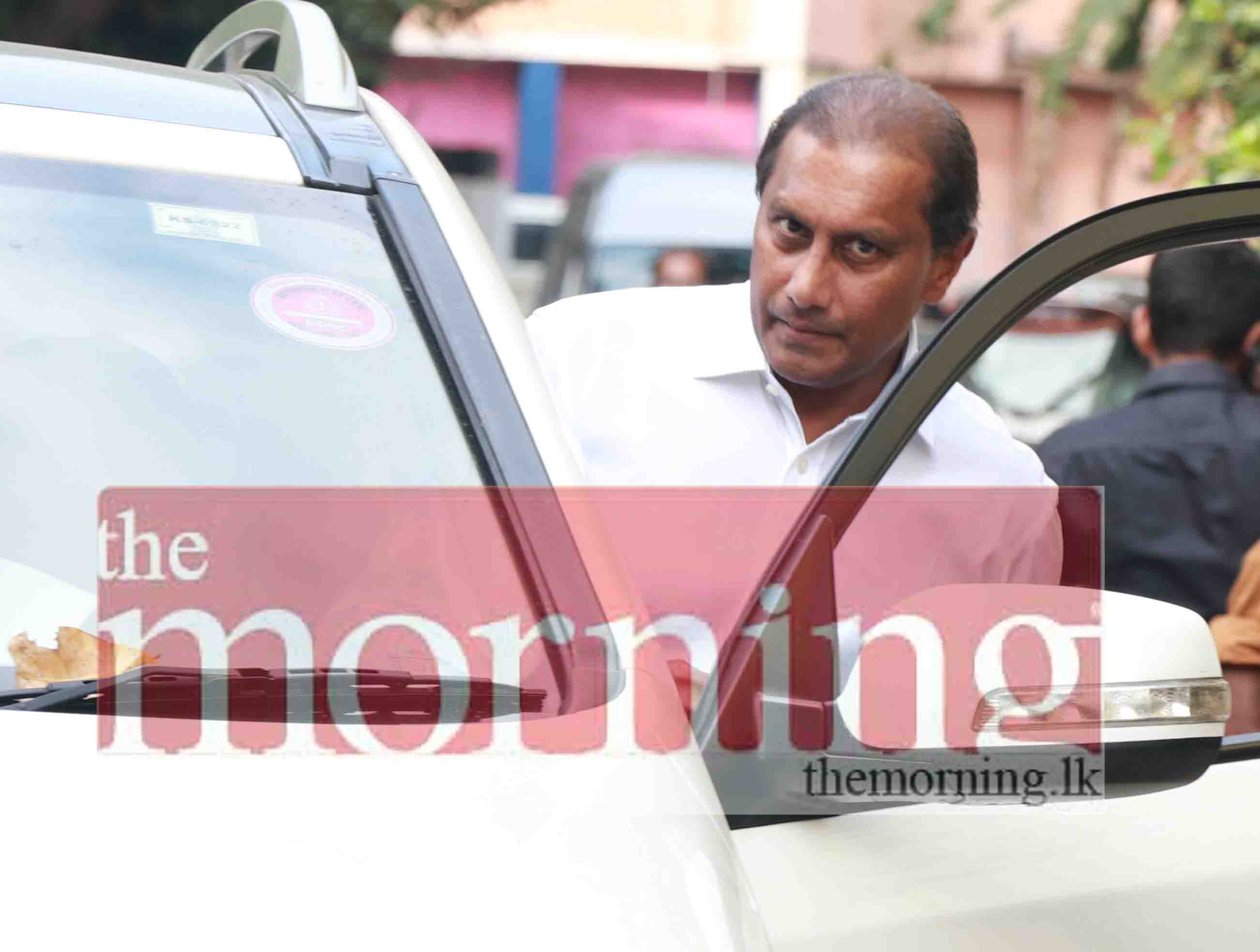 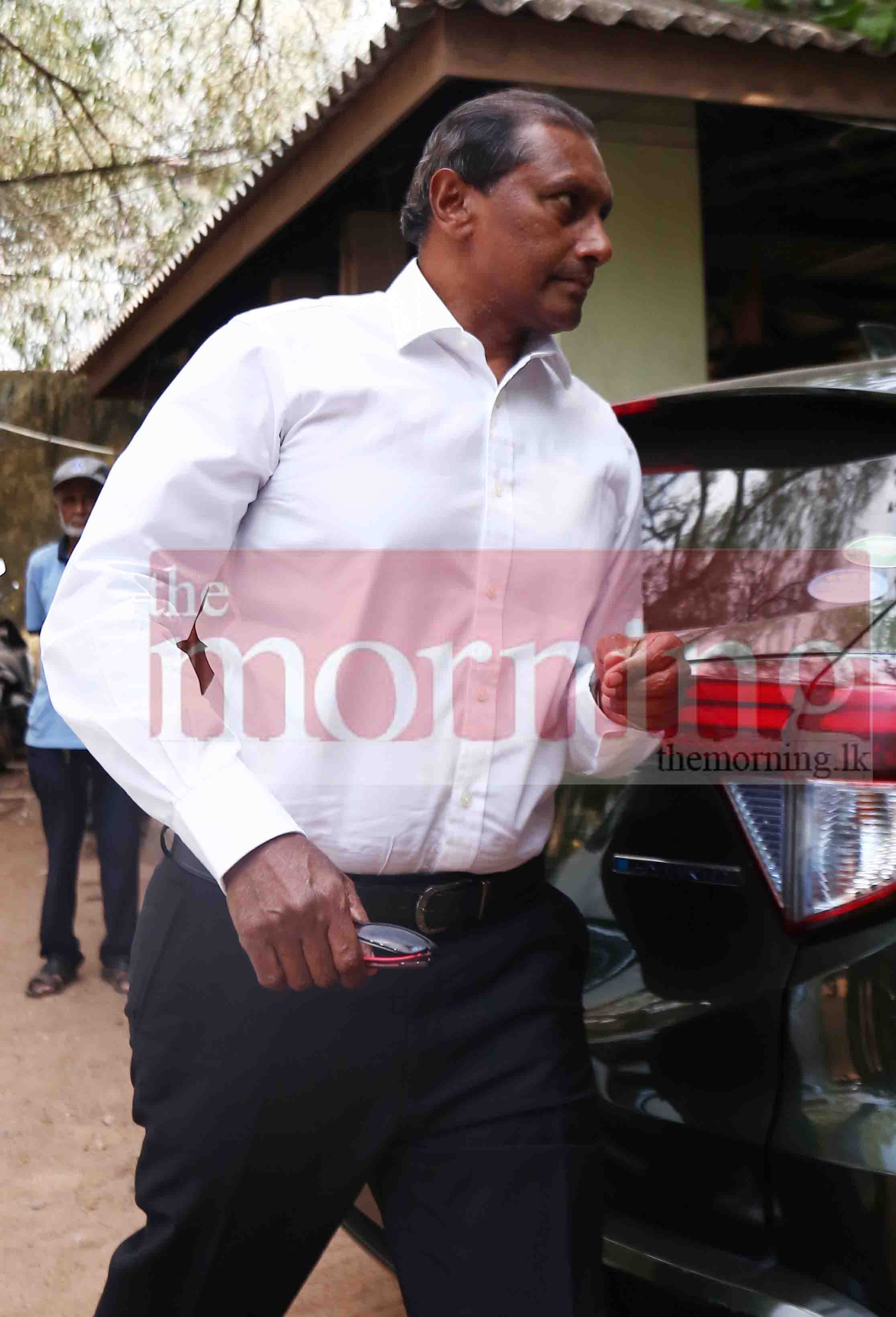 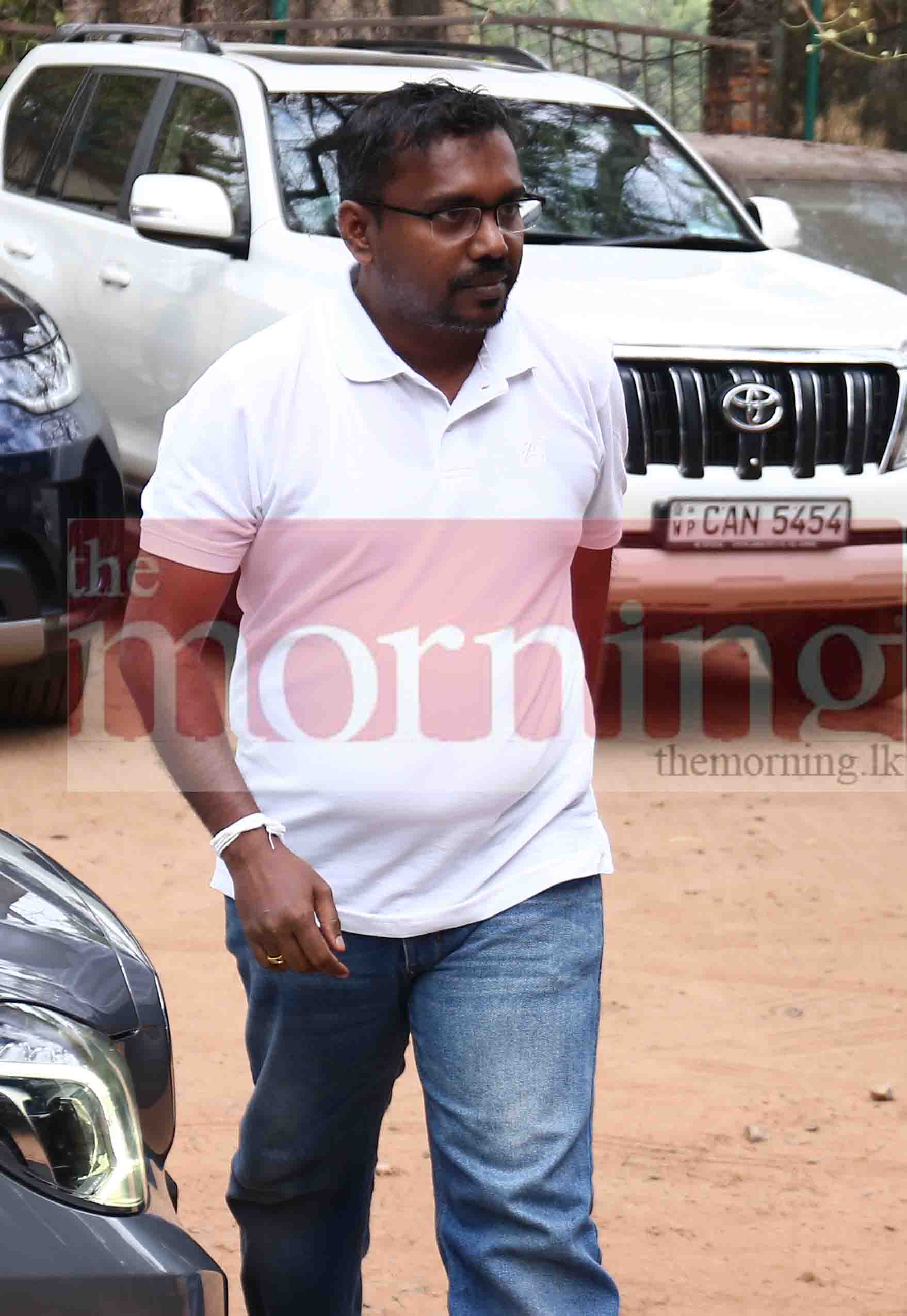 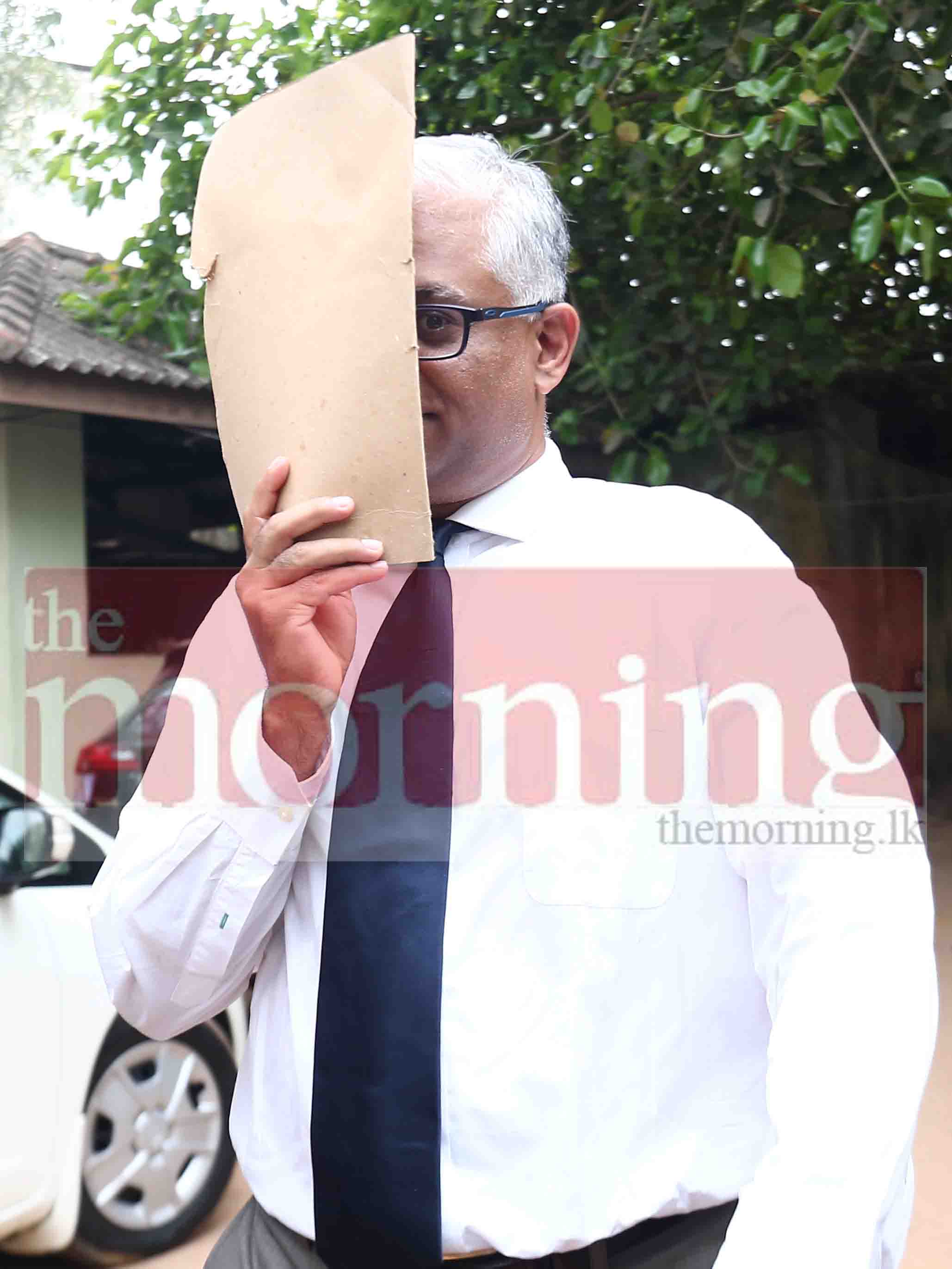 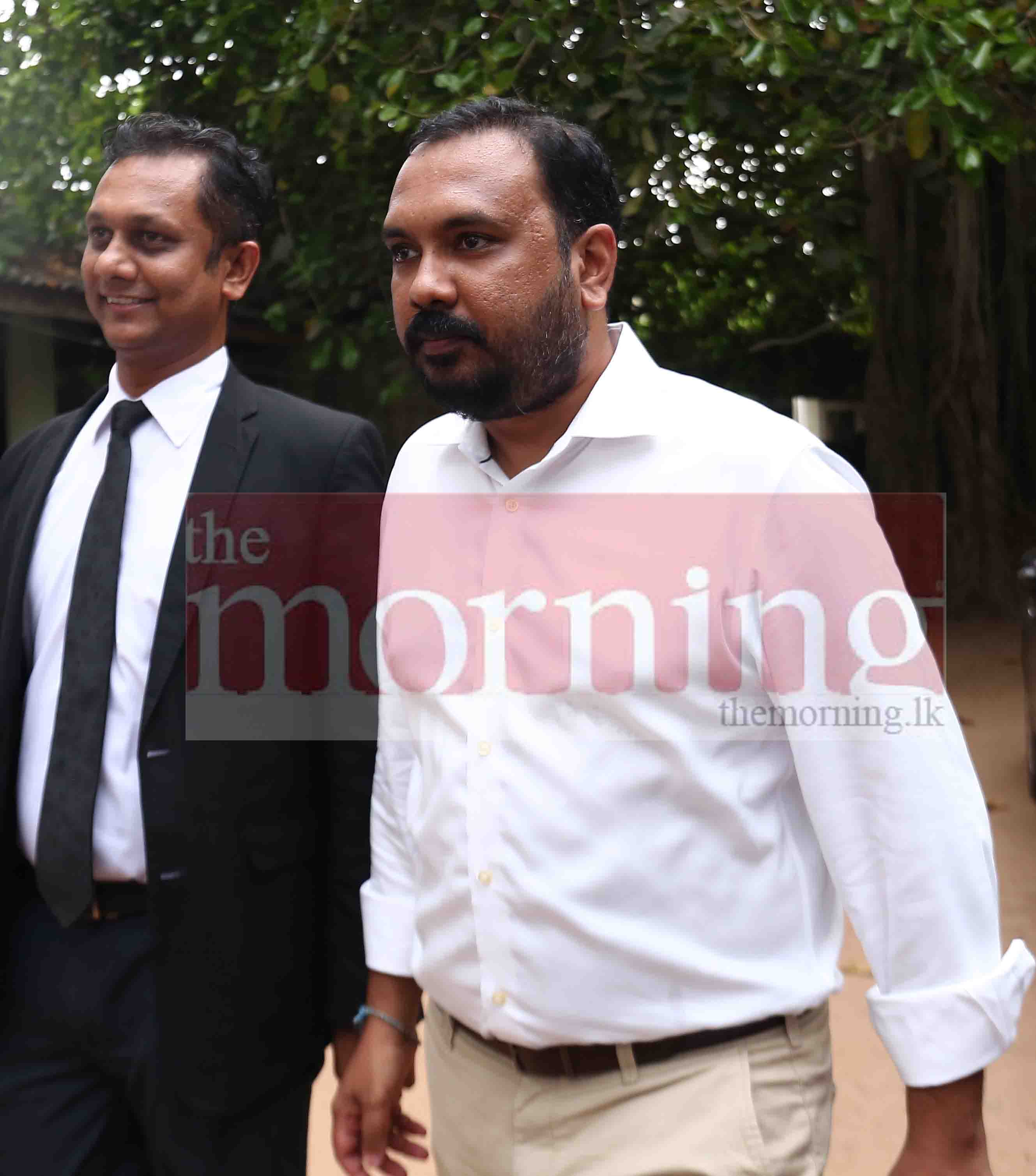 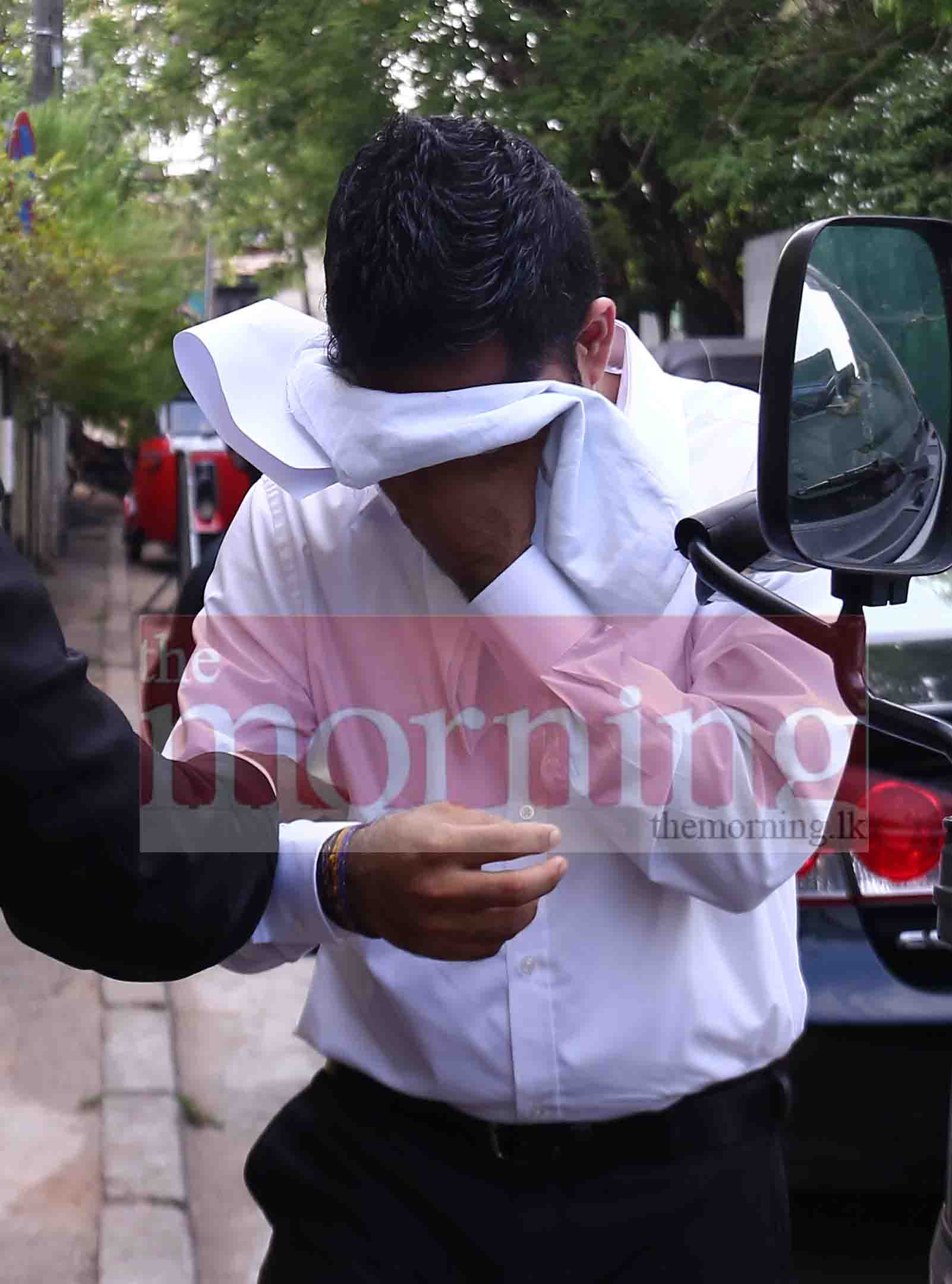 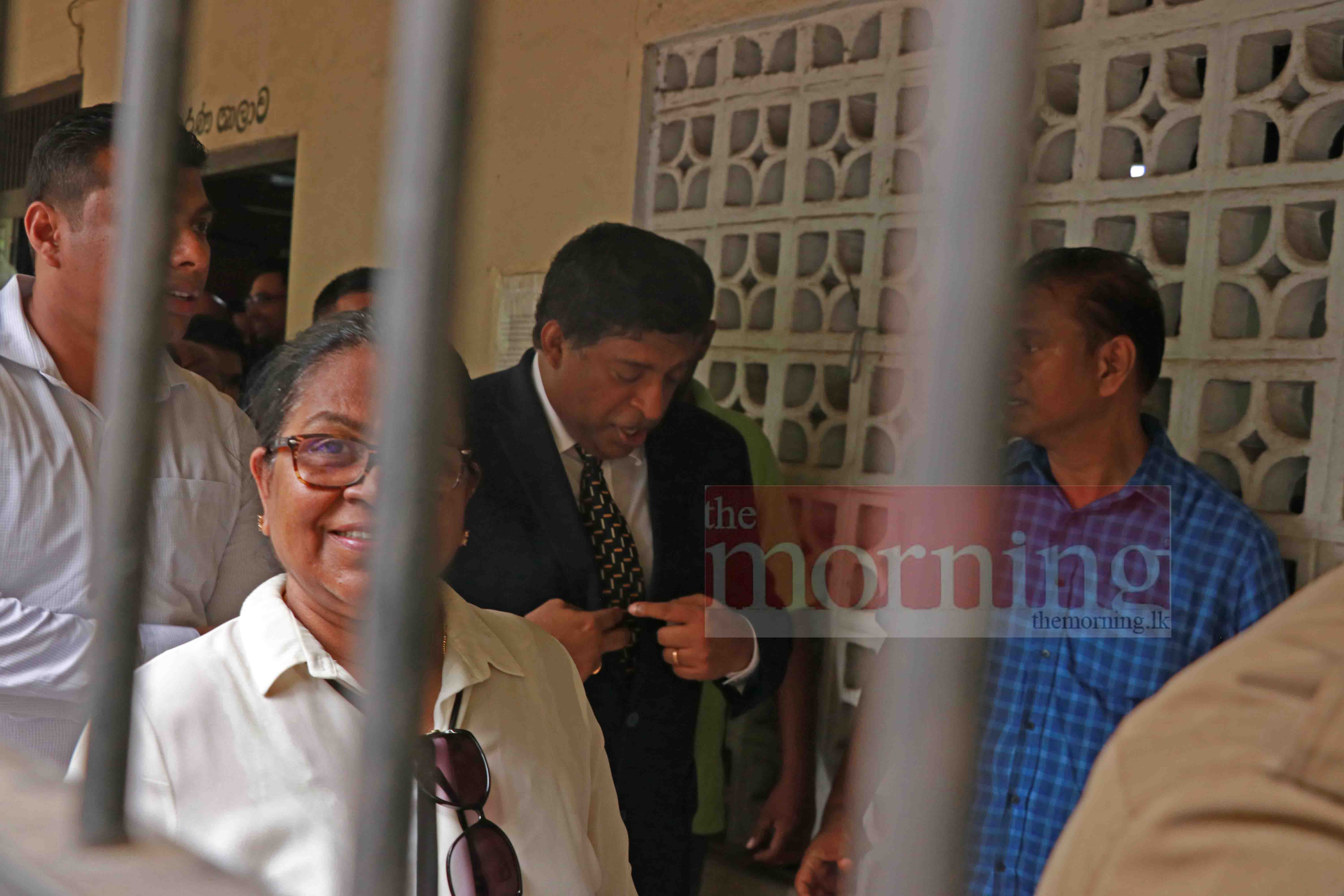 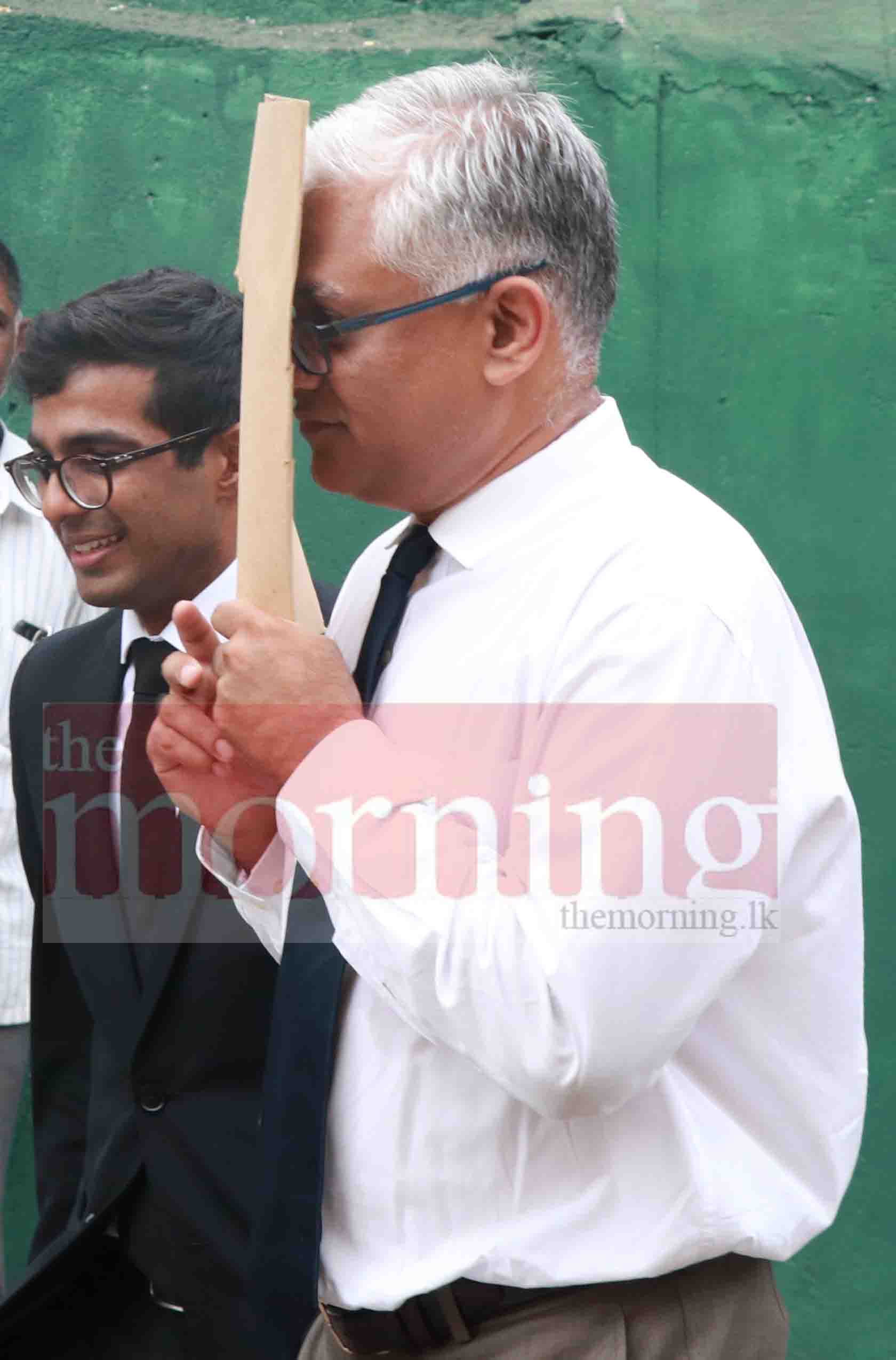 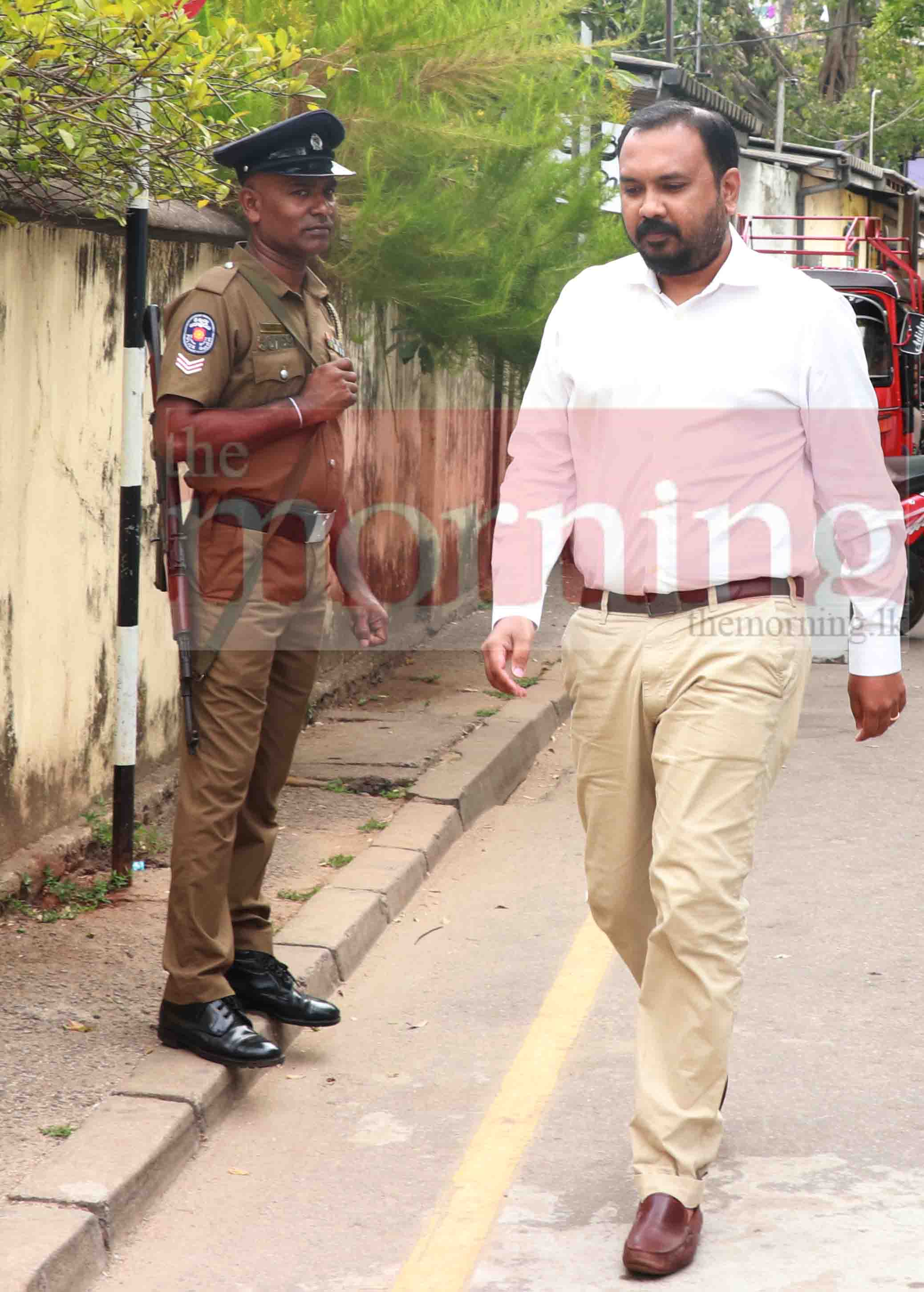