The three individuals were summoned before the commission over a complaint lodged by Avant Garde Maritime Services Chairman Nissanka Senadhipathi.

Senadhipathi had lodged a complaint with the Presidential Commission alleging that Avant-Garde Maritime Security Services incurred massive losses due to the arbitrary takeover of his company by the previous government. 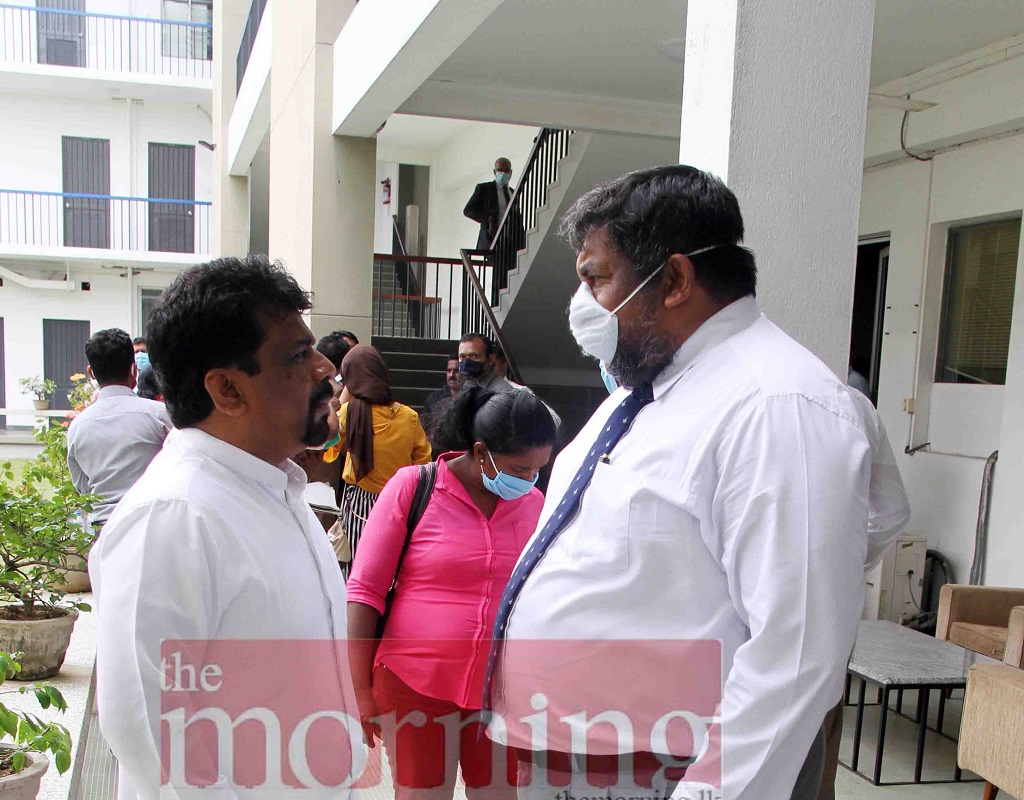 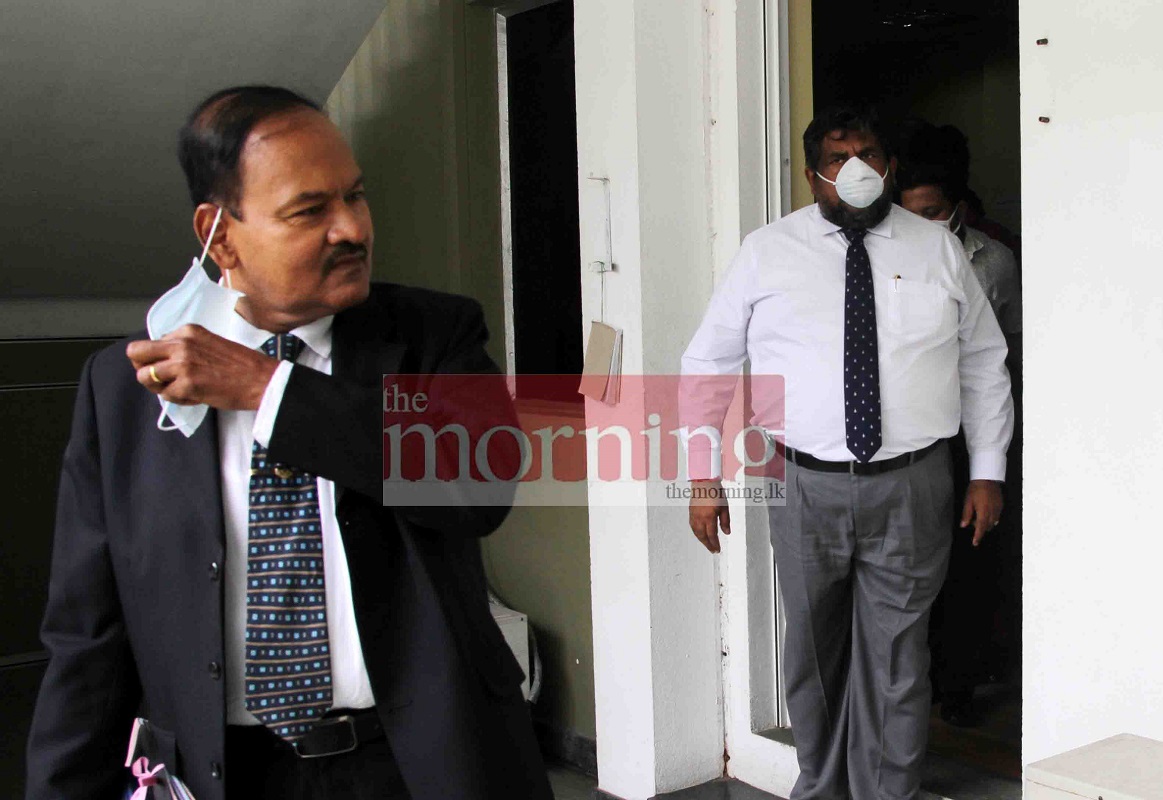 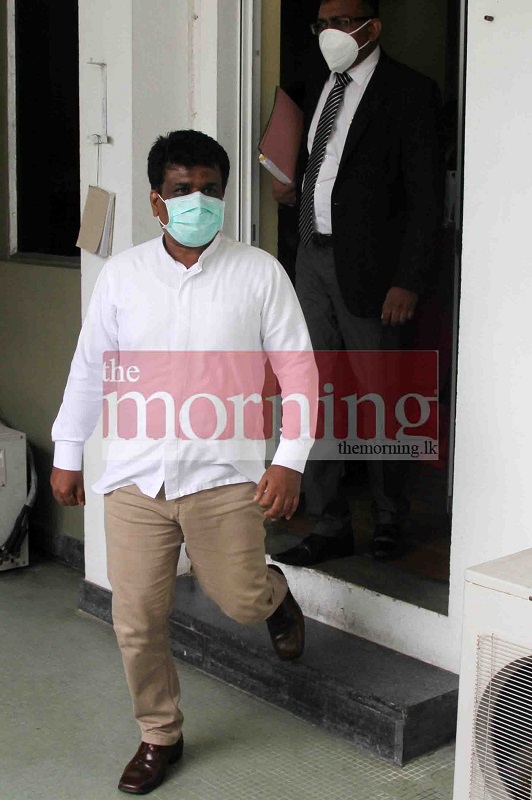 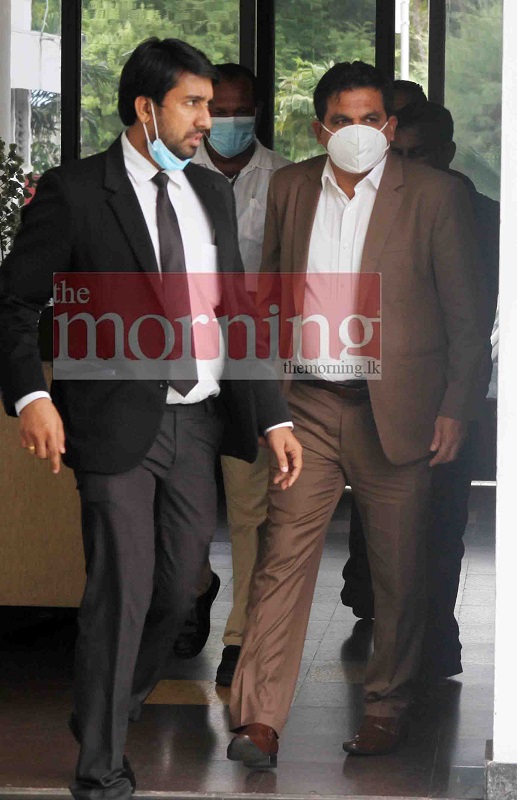 April 8, 2020 byTSM Web Desk No Comments
Former Finance Minister Mangala Samaraweera has warned the government against an imminent breach in the borrowing limit and has called for a resolution in Parliament to raise the borrowing limit.

June 12, 2020 byTSM Web Desk No Comments
A shortage of animal feed for poultry, among other issues that erupted due to the spread of Covid-19, is expected to cause an increase in the prices of fresh chicken while the prices of frozen chicke