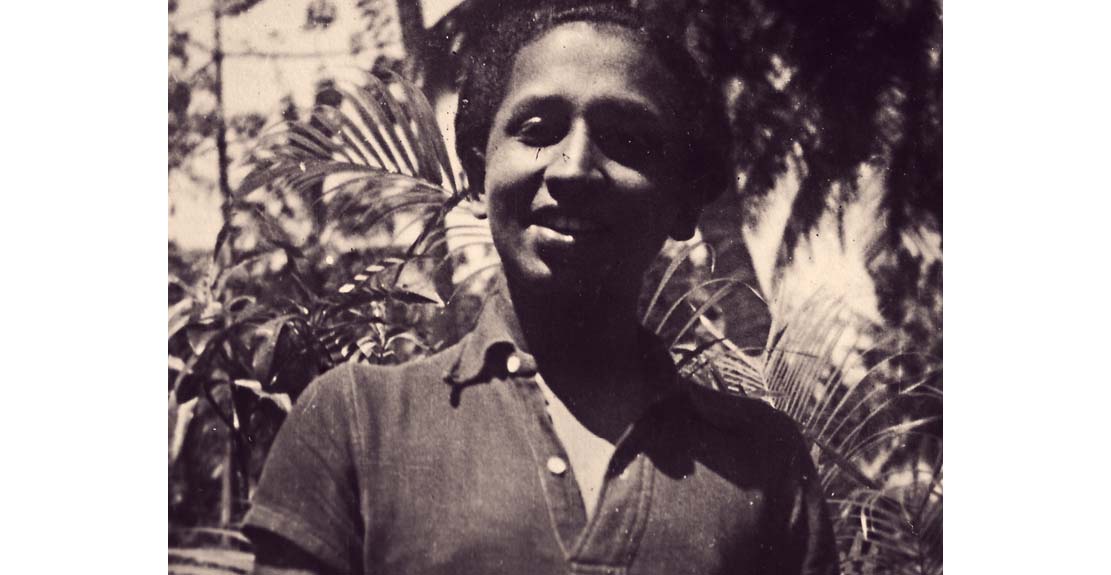 Last Friday marked the 100th birthday of the greatest protagonist of Sri Lankan cinema to have ever lived. The honorable Dr. Lester James Peries was born on 5 April to lead a ray of light to this small pearl of the Indian Ocean. Born to Dr. James Peries and Ann Jayasuriya, who were both well known and brilliant minds to live amongst Sri Lankan society, a respected and admired Catholic family in 1919, Lester lived with his two brothers and sister. 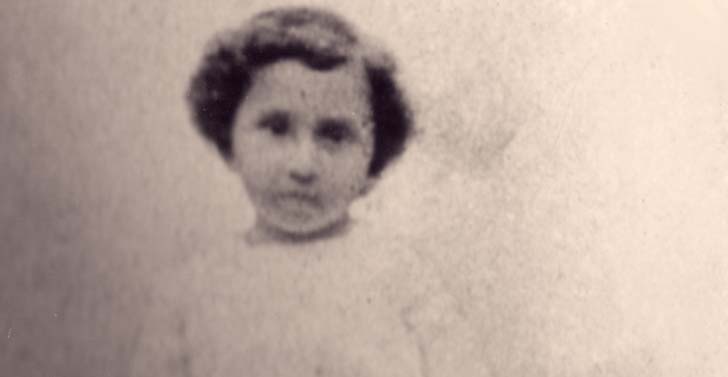 Moving on to study at St. Peter’s College later on as a teen, Peries gradually entered his golden years. The story that gave birth to a legend begins on his 11th birthday. As a birthday present from his father, Peries was introduced to an eight-millimeter Kodak film projector which would later be the rock from which a diamond was carved years later. Slowly progressing towards the field of media, Lester James Peries found himself at the age of 17 writing to the newspapers and playing the role of a journalist. His next life-changing stage arrived when Peries moved to London where he would then make short films or movies which would go on to win primary awards, fuelling an inner drive and a passion for his one true calling in life. 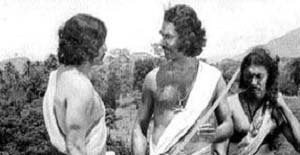 Often called “the father of Sri Lankan cinema”, Peries is a Sri Lankan film director, screenwriter, and film producer who was involved in over 28 films; his name gradually grew to fame. Peries made his debut to the cinema industry in Lanka with a movie titled “Rekava”. Little did anyone know that the film which meant “Line of Destiny”, concentrating on typical village life in an island, would go onto entirely transform Sri Lankan cinema. 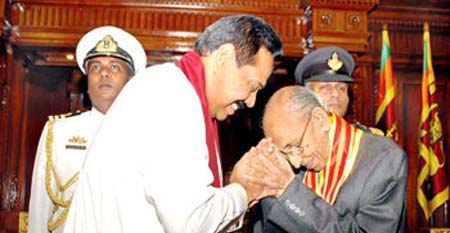 Initially spreading around the country and being the “hot topic” of everyone’s conversations back in the day, his story of cinema did not stop there. Like a flash, the news of the movie hit international waters where it was nominated for the Palme d’Or at the Cannes Film Festival of 1957. This moment was thereafter etched in Sri Lankan history for all time. Not only known for the legendary piece of art that was created by a man, his dedication, and his fellow crew members, but also for the island of Sri Lanka which was noticed worldwide. Many believe that this is due to his belief of always being a true patron to his motherland, always wanting to lead by example and evade from the westernisation of our country which was taking over all of our industries at the time. 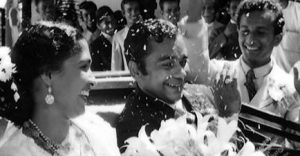 Leaving all who loved him and centuries of memories and statues of remembrance, Lester James Peries passed away, at the age of 99 on 29 April 2018. Remembering him today and always, together with autobiographies such as Lester by Lester and organisations erected entirely to his name such as The Lester James Peries and Sumitra Peries Foundation, you are gone from our eyes, but never from our hearts.

The art of batik dyeing

March 28, 2019 bythemorninglk No Comments
Originating from the combination of Javanese words “amba” (to write) and “titik” (dot), batik refers to a special technique of wax-resist dyeing.