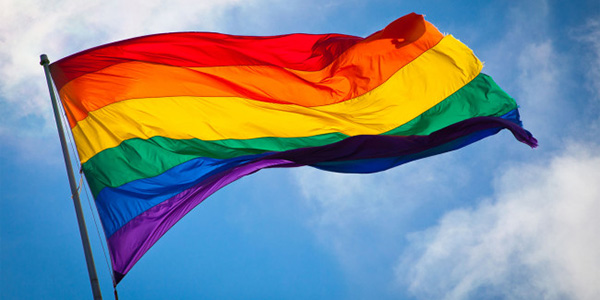 ‘Respect for individual choice is the essence of liberty’

“Respect for individual choice is the essence of liberty” – Dipak Misra, Chief Justice of India

In light of the recent landmark ruling in the Indian Supreme Court, decriminalising consensual gay sex, there has been a stir in the south Asian part of the world with regards to this issue.

While Sri Lankan activists have perked up and are hopeful towards a positive change possibly stemming from this decision, it appears that LGBTIQ community members within the island may have to wait a little longer still.

Speaking about the possible effect that this particular ruling has within our country, the Minister of Justice Thalatha Atukorale said, “Right now, it is not in our agenda,” stating that “the issue has not come up, simply because India has decided to make these changes, it is still a matter to be discussed in the future.”

The Minister further provided that India is a multi-cultural, multi-national, multi-ethnic, multi-religious population, inclusive of variations that far exceed our nation and such a nation is where this decision has been made, and the matter is weighed differently here; simply because it has been decided as such in India, it does not mean we have to follow suit, “It is not an issue for us to discuss right now,” she said.

History of back and forth

Despite this however, LGBTIQ activists are quick to point out that while it may not be in the agenda right now, it is a matter they have been pushing for some time now.

There is a history of back and forth when it comes to bringing this issue to the forefront.

Kumudini Samuel, Director of Programmes and Research of the Women and Media Collective pointed out that there are Combined Task Force (CTF) reports and (Zonal Task Force) ZTF western province reports found on the Secretariat for Coordinating Reconciliation Mechanisms (SCRM), all of which have discussed the effect of the exclusion of gender identity and sexual orientation as a protected area within the country.

About the current status within the country regarding this issue and in reference to the Supreme Court decision in India, Kumidini said,

An LGBTIQ activist, addressing the future of pursuing the rights-based approach within our country to alleviate the discrimination against LGBTIQ persons, expressed that within our country, many policy decisions are motivated solely by political gains, often pandering to religious sects and there is no transparency. He said,

“This is a national concern, it is not the biggest issue but it is not so small that it should be dismissed and it requires a platform and open discussion.”

With regards to the legal status and possible changes that could be made within our country to provide relief for LGBTIQ individuals living in Sri Lanka, a sexual health advocate said, “It is understood that in Sri Lanka, this rights-based approach doesn’t work”, stating that sexual health is a more common concern and is a visible issue to be tackled and authorities have a responsibility to be proactive in that area.

This statement is largely supported by a section included in the National HIV/STI Strategic Plan Sri Lanka 2018 – 2022; it is an official government document produced in collaboration with the Ministry of Health Sri Lanka and the National AIDS/STD Control Programme (NSACP) which states that in order to achieve their strategic objective, there are five strategic directions (SDs), one of which is – SD 5: Supportive Environment; “To provide a supportive environment for easy access and delivery of HIV prevention, diagnosis, treatment and care services for all.

The document provided that “although the numbers of laws that may make it difficult for KPs (key populations) to access services are limited to a few, they are severe and include the vagrancy ordinance, the brothel ordinance and the Penal codes 365 and 365a. The vagrancy and brothel ordinances are used against FSWs (Female Sex Workers) while the two Penal codes criminalise same sex relations and create a barrier to MSM (Males who have Sex with Males) and TG (Transgender) accessing HIV/STI services.”

The document further provides an output indicator which sets an indicator, target and frequency of collection as follows; Vagrancy ordinance and Penal code 365a reviewed and repealed and Brothel Ordinance amended by the end of five years. 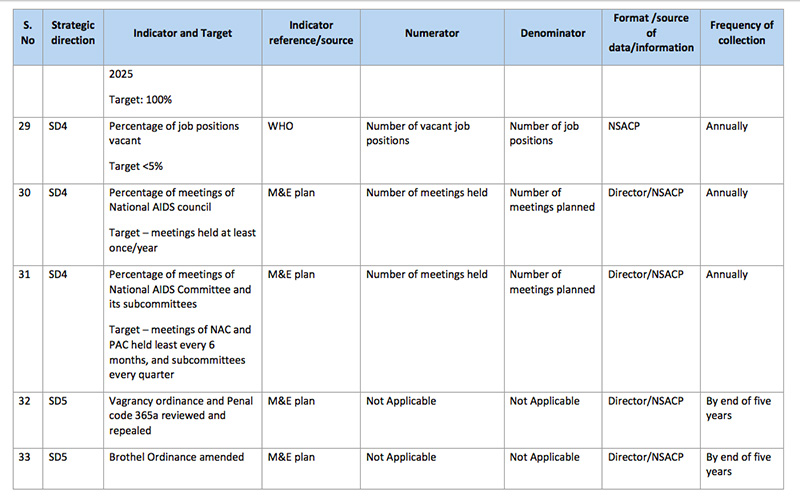 If you are to leaf through the various reports and proposals made over the years, this is a document which stands out as it is accepted that in order to achieve these sexual health goals, these discriminatory laws must be done away with.

Denver Mark, an independent activist went on say that if you look at it from a human perspective, there is a segment in our country, our fellow countrymen who are labelled criminals without having committed a crime, and they are in hiding, unable to face society as who they are.  In decriminalising consensual gay sex, no section of society will lose any rights, nor will there be a need to bring in new rights, it is simply the matter of removing a discriminatory bar which panders only to heteronormative views of a society refusing to open their eyes.

A taste of Turkey with Doner and Durum

April 2, 2019 bythemorninglk No Comments
Doner and Durum (D&D) is the product of a plan between five friends: Abdul Ghouse, Sharanga Hettiarachchi, Nikira Senanayake, Seyed Waqar, and Atif Haariz which came to life.

From cricket and drunks to ghosts and war

March 1, 2020 bythemorninglk No Comments
We caught up with award-winning author Shehan Karunatilaka a couple of days before the launch of his most recent novel “Chats with the Dead”. The book was launched on Friday (28) at Barefoot Café and