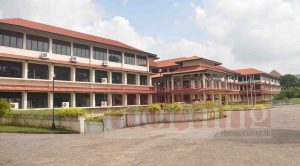 The Rural Development Ministry has been relocated due to the lofty building rental commitment at its previous place.

The Ministry was located down R. A. De Mel Mawatha, Colombo 3.

According to the Ministry, the previous government had obtained the said building space from December 2016 to November 2019 with a total rent amounting to Rs. 346,653,030.

Accordingly, the Ministry was shifted to the first floor of the Govi Jana Mandiraya Battaramulla today.

The Ministry said the floor was not occupied for five years.

In December, the Cabinet had decided to relocated the Agriculture Ministry building to its original location, the Govijana Mandiraya in Battaramulla.

The previous government signed a Rs 21 million monthly rent agreement for the D.P.J. Towers in Rajagiriya to house the Agriculture Ministry. 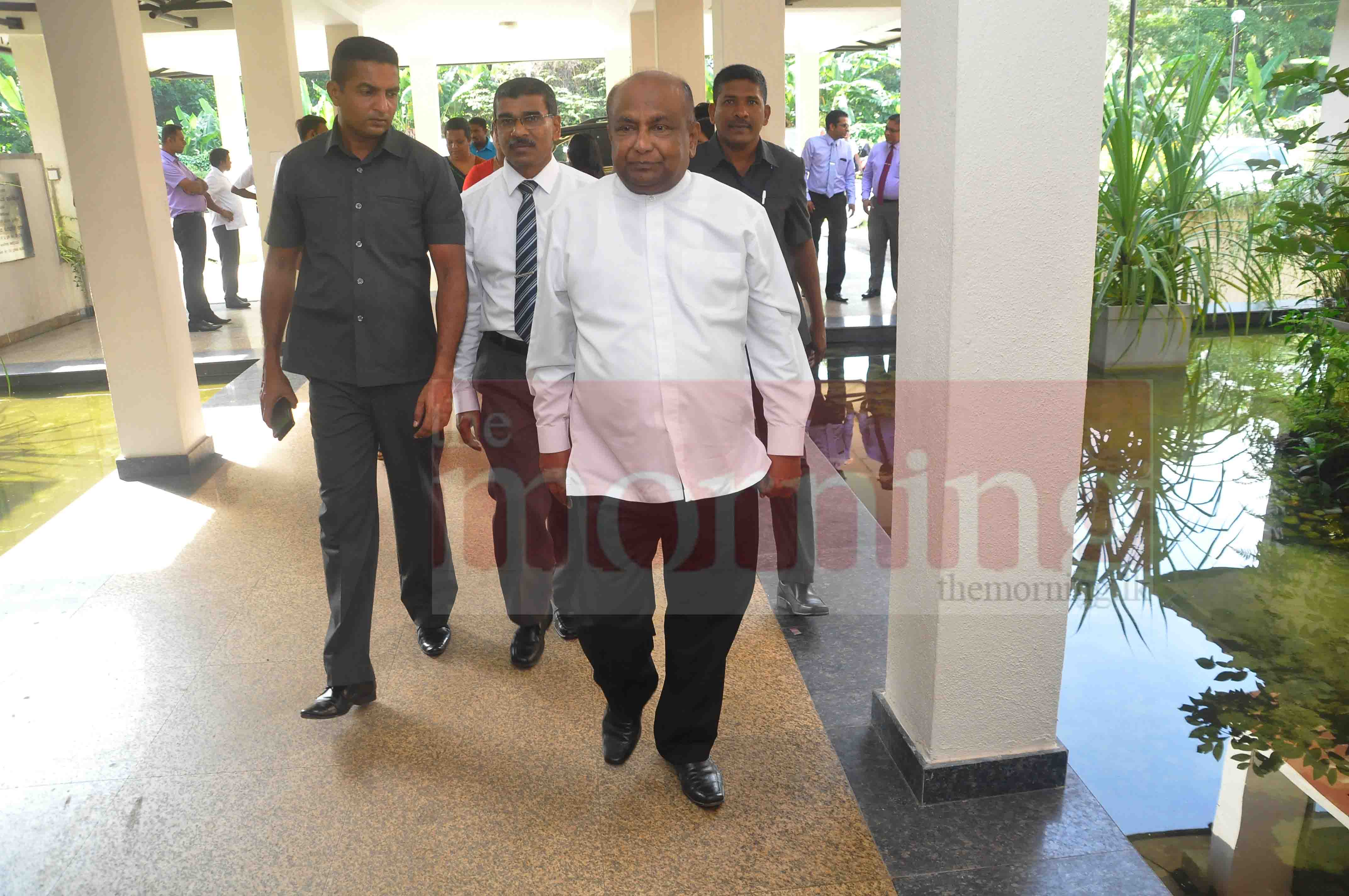 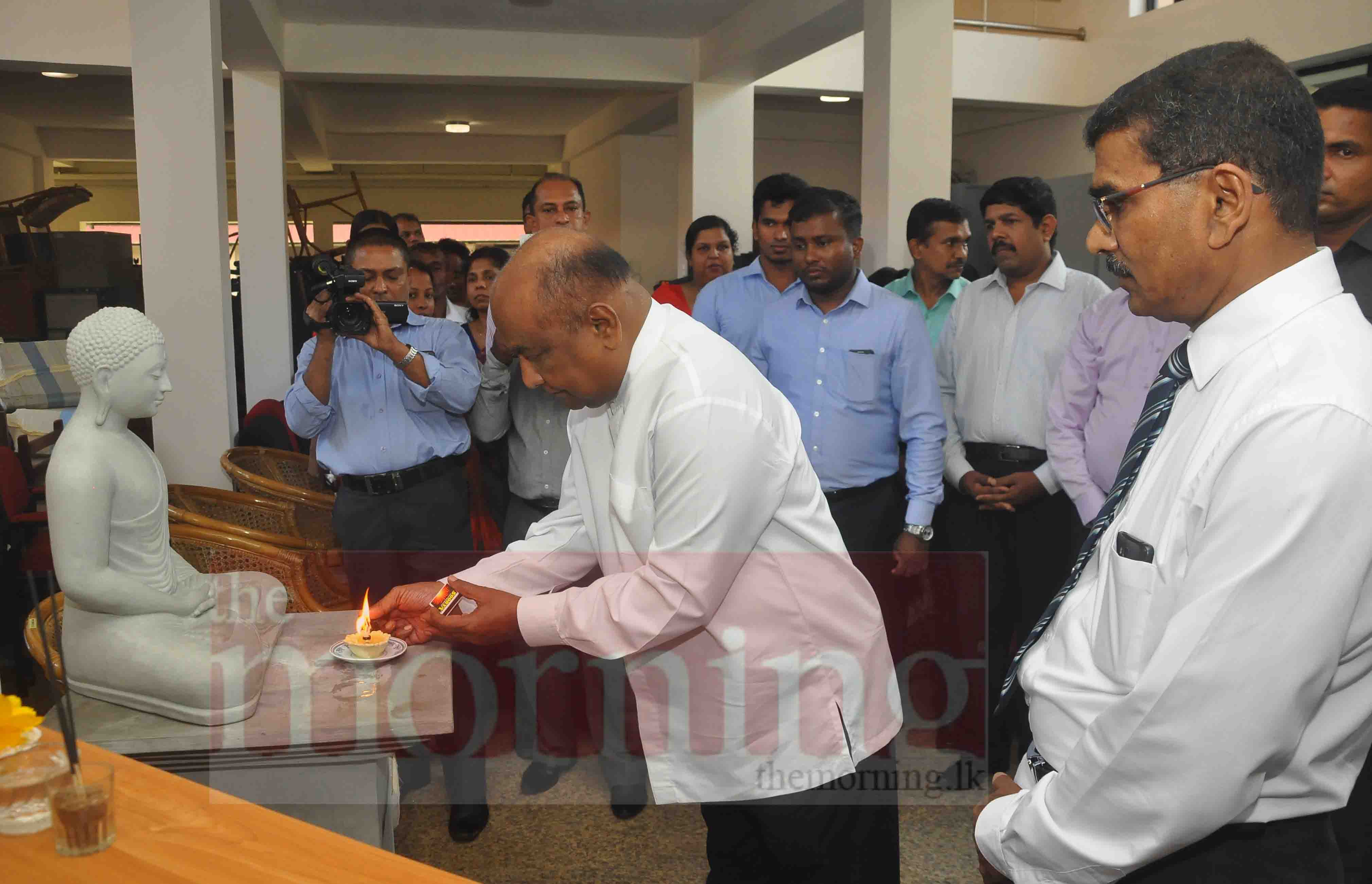 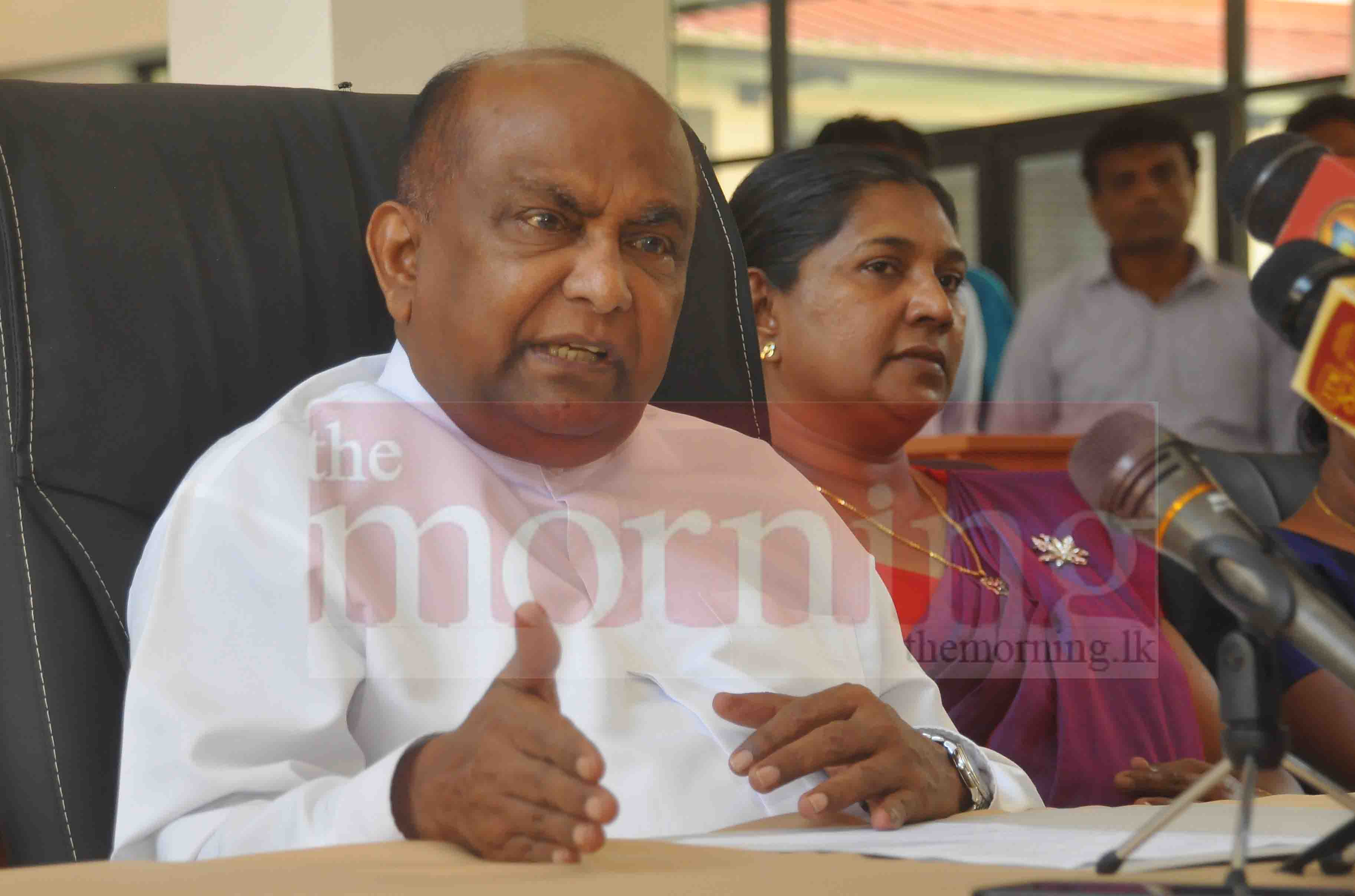 Public requested to file complaints on misuse of public property

September 20, 2019 byTSM Web Desk No Comments
The elections commission has requested the public to file complaints on the misuse of public property in election campaigns.