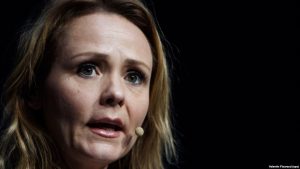 Wada Vice President Linda Helleland has said she is against reinstating Rusada.

Wada said it had assurances from the Russian sports ministry, saying the country had “acknowledged” failures.

October 7, 2019 byRevatha No Comments
The four-day game of the Sri Lanka versus Bangladesh ‘A’ came to an end today in a draw at the MRICS, Hambantota

May 9, 2019 byRandev No Comments
Lucas Moura scored a dramatic 96th-minute winner to cap an astonishing Tottenham fightback against Ajax and set up an all-English Champions League final against Liverpool.