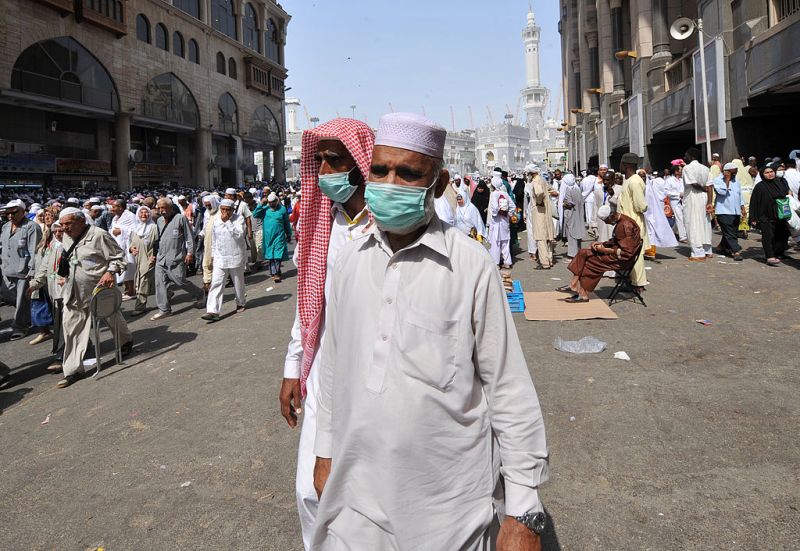 Saudi Arabia is stopping pilgrims entering the country to prevent the spread of coronavirus into the country.

It is not clear if the Hajj pilgrimage, which begins in July this year, will be affected.

Pilgrimages to religious sites like Mecca and Medina draw millions of people a year.

Globally, more than 80,000 people in about 40 countries have been infected.

Cases and deaths are also up in China, although mainly in Hubei.

President Trump says his deputy, Mike Pence, will be in charge of the US response. BBC