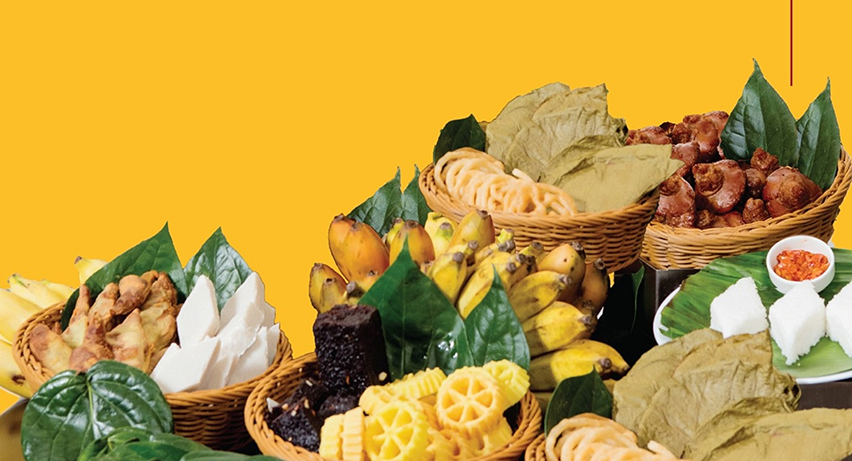 Weligama Bay Marriott Resort and Spa is ready to bring out the flavoursome ideals of Avurudu this year, offering guests a range of unique experiences denoted through the essence of Sinhala and Tamil culture and seasonal festivities.

What blends well with the all the sweetness, flavour and spices of Avurudu treats? If you were thinking about a perfectly blended cup of pure Ceylon tea, then you know just the way to enjoy the taste of Avurudu. This Sinhala and Tamil New Year season, Weligama Bay Marriott Resort & Spa shares the experience with its guests, starting with the splendid taste of Ceylon tea brewed to perfection. Guests can choose from Ambewella milk tea, Hatton lemon tea, Bandarawela mint tea, Matara low land black tea. The fine cuppa can be paired with a delightful serving of traditional Sri Lankan sweets such as kokis, kewum, mung kewum, aasmi, dodol, weli thalapa, sesame toffee and milk toffee.

Avurudu culinary celebrations will continue at ‘Weligama Kitchen’ restaurant; guests who dine at the buffet during any meal time will be treated to a spread of Avurudu specialties available from April 12 to 16. 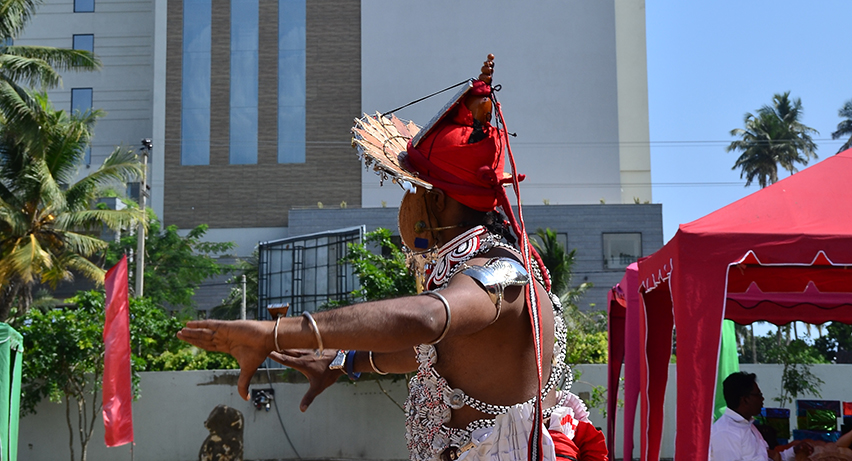 The special mini hamper, created with the Avurudu theme being the focal point, makes for a thoughtful gift for your loved ones, friends and colleagues. This bounty pack of Sri Lankan sweets include kokis, kewum, mung kewum, aasmi, dodol, weli thalapa, sesame toffee and milk toffee.

The highlight of the seasonal lore is the Avurudu Games at the hotel, bound to foster friendship and harmony among different cultures. Many activities are in store, including Tug-of-war, Musical chairs, the ever popular folk game Kana Mutti Bindeema (breaking pots), Banis Kaema(bun eating contest) and many more.

Make the most of this Avurudu season with Weligama Bay Marriott Resort & Spa.

Standing the test of time

June 23, 2019 bythemorninglk No Comments
Celebrating a decade of being on top.

Loved for Eternity: Sri Lanka’s first lady of metal has a new music video coming out on 1 August

July 29, 2020 byJennifer No Comments
Since the release of her first single in 2011, “Broken Wings”, and the release of Sri Lanka’s first metal album by a female on 28 September 2019, Shehara has been composing original music for over a d