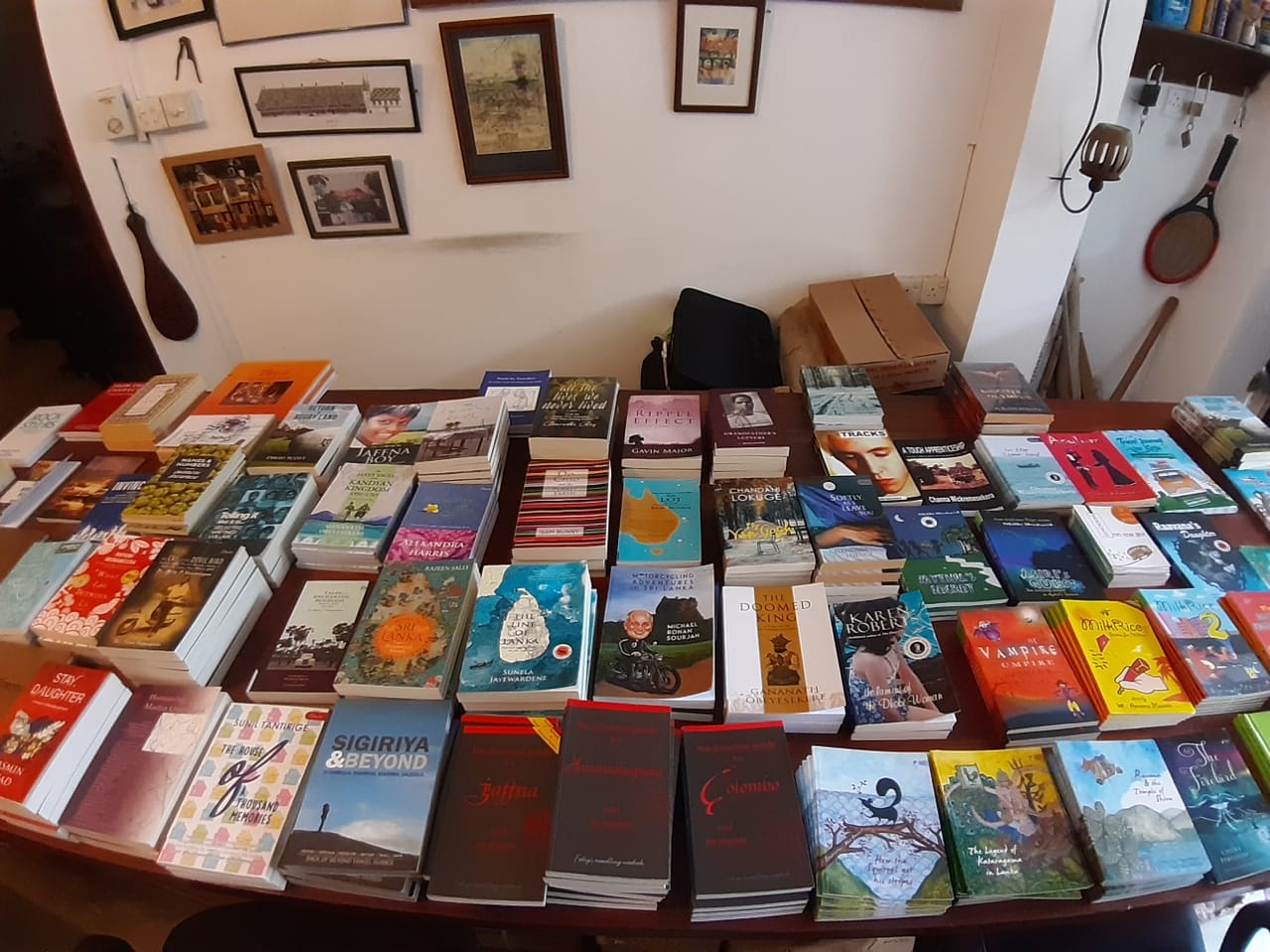 September 10, 2020 by Naveed Rozais No Comments 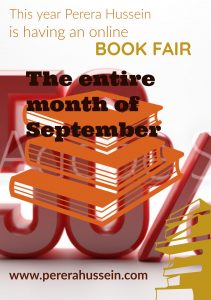 Independent publisher Perera-Hussein Publishing House is celebrating the month of September in a mid-pandemic world by holding a month-long virtual book fair for book lovers all around the island (and the world) in lieu of participating in the physical annual Colombo International Book Fair.

September is typically a month of madness for Sri Lankan book lovers. The Colombo International Book Fair comes to town, turning the Bandaranaike Memorial International Conference Hall (BMICH) into a haven for readers, with booksellers and publishers from all around the island coming together in one location to sell their wares at a discounted rate.

While the Colombo International Book Fair is taking place as planned amidst the pandemic (with appropriate safety regulations being followed), some small publishers, like Perera-Hussein have opted to sit out this year’s book fair.

Opting out of the Colombo International Book Fair 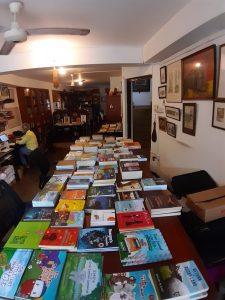 Explaining Perera-Hussein’s move to forego this year’s Colombo International Book Fair, Perera explained that while the Colombo International Book Fair is a fabulous event that gives readers, writers, and publishers a chance to come together, network, and exchange knowledge about their different markets and views, amidst the backdrop of a pandemic, it didn’t seem wise to be part of a large-scale event bringing so many different people into one small location.

“Post-lockdown, we’re in a different scenario altogether, and at the end of the day, a pandemic is a pandemic; it’s a global situation,” Perera commented, adding: “A lot of people are taking this fairly seriously, and although in Sri Lanka we have contained it quite well and there doesn’t seem to be much community spread, there is also not a whole lot of information either. We know that people coming into the country are being tested, but what about once they’re in the country? The Government is encouraging us to be prudent, even though precautions are being taken.”

A sense of general public complacency also plays a part in Perera-Hussein’s thought process, with Perera noting that while in Colombo a good deal of attention is paid to safety measures like wearing masks, outside of Colombo, safety measures are not taken as seriously. With a small environment of the scale of the Colombo International Book Fair, despite guidelines being followed, it is very likely that social distancing will be neglected. “Even if guidelines are followed properly, you still can’t be sure you’re keeping things 100% safe,” Perera added.

Another aspect of Perera-Hussein’s decision not to participate in this year’s Colombo International Book Fair was difficulties with regard to co-ordinating staff. “As a small publisher and not a seller, we don’t have book-selling staff. So with all this in mind, even though it is a place we would love to be at, we decided to sit out this year’s edition.” 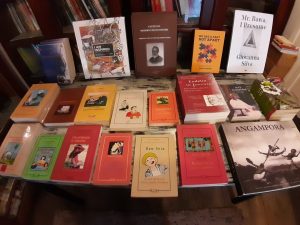 With their decision not to participate being met with considerable disappointment from the fanbase, Perera-Hussein decided to host a virtual book fair for the whole month of September. The Perera-Hussein Virtual Book Fair, also known as September Madness, is taking place for the entirety of September, with discounts from 30-60% available on Perera-Hussein titles.

“The Colombo (International) Book Fair typically offers a 20% discount on books, so we decided that, since we were hosting our fair for the whole of September and since September has 30 days, we’ll offer a 30% discount on all our printed titles, with a 60% discount on some of our older titles,” Perera explained.

While all its newer titles are available for purchase online, Perera-Hussein is selling a small collection of books physically at their offices as well as part of their in-house book fair. “This is mainly for our older titles that are at the end of the print line with only a few copies left over,” Perera said, adding: “It’s also for our customers who need to be able to browse through books physically and are reluctant to make purchases online for credit card safety. We initially wanted to keep things exclusively online, but when people started saying that they would like to be able to browse, we decided to do this as well. Temperature checks are conducted at the entrance with hand sanitisers being strictly and frequently used.” 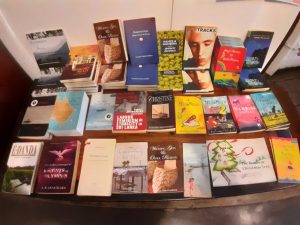 The Virtual Perera-Hussein Book Fair also takes a step towards maintaining public health and safety by giving out a free mask with every book purchased. An initiative being carried out even before the fair, Perera explained that the rationale behind giving out free masks was that masks are a necessity and play an important part in preventing the spread of Covid-19. The small cost of a mask was something Perera-Hussein was willing to absorb for the sake of public health.

Perera noted that the response to the Perera-Hussein Virtual Book Fair has been very positive, with customers noting and understanding the 48-hour delivery period. In general, Perera noted that the lockdown had seen an increase in both local and overseas readers purchasing books online.

“Perera-Hussein’s primary goal is to elevate Sri Lankan writing to international standards,” Perera shared, adding: “Our main audience is Sri Lankan readers. If they sell internationally, then so much the better, but we want Sri Lankans to buy our books. The sale is on until the end of this month and we’re delighted with the initial response.”

Discussing the truth about yoga and other things with Aaron Wickramasekara

January 29, 2019 byJennifer Anandanayagam No Comments
Introduced in 2014, the lean luxury segment of Cinnamon Hotels & Resorts, Cinnamon Red is set to expand to the Hill Capital Kandy. A groundbreaking ceremony was held to mark the start of the project’s