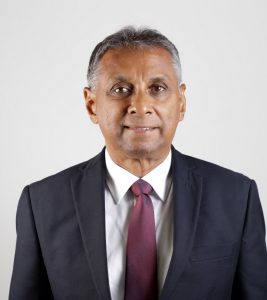 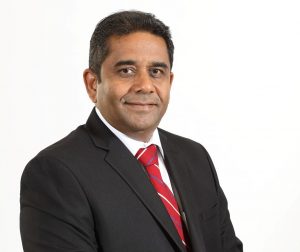 Seylan Bank announced today (30th) that its Profits before Taxes reached Rs. 3,476 Million for the 6 months ended 30th June 2019 against the Rs. 2,996 Million reported in the corresponding period of 2018 despite challenging market conditions and recent unexpected events that impacted the Sri Lanka economy. However, the Bank’s Profit after tax increased only by 0.89% due to the Debt Repayment Levy (DRL) expense (which was imposed from 1 October 2018) of Rs. 461Mn recorded for the period.

Net Interest income increased from Rs 8,656 Million to Rs 8,886 Million, a 2.65% increase for the 6 months ended 30th June 2019 resulting from selective growth in advances and effective pricing strategy. The Bank’s gross fee based income remained the same as last year with a slight increase from Rs 2,048 Million to Rs 2,057 Million during 1H 2019.

Other income captions comprising of net gains from trading activities, fair value changes of financial assets, gains on foreign exchange transactions and other operating income increased by 25.11% a net gain from Rs. 609 Million in 2018 to a net gain of Rs. 762 Million during 1H 2019.

Total Expenses recorded an increase of 6.69% from 5,997 Million in the 1H of the previous year to Rs. 6,398 Million for the 6 months ended 30th June 2019. These increases in expenses are due to upgrading and refurbishment of branches, investment made in technology and digital platforms during the period under review. The Bank is also engaged in many cost initiative projects in order to minimize and control the cost over a period of time.

Its overall deposit base increased from Rs. 357,560 Million in December 2018 to Rs. 374,708 Million in 1H 2019. The Bank’s CASA ratio (Current and Savings) stood at 27.91% despite the shift witnessed from low cost deposits towards higher yielding fixed deposits during the six months period.

The Bank is continuing to increase its branch network. During the period of six months, Bank has opened 3 new branches at Union Place, Paddukka and Godakawela.  As at 30th June 2019, the Bank network comprised 173 Banking Centres, 212 ATMs and 98 Student Saving Centres. Further the Bank expanded its Cash Deposit Machines (CDMs) to 40.

September 10, 2018 byCharindra No Comments
The Inland Revenue Department (IRD) will refund foreign tourists the 15% Value Added Tax (VAT) they pay on goods purchased in Sri Lanka when they leave the island from tomorrow.

March 24, 2019 bythemorninglk No Comments
The content colour code system for solid food which was initially scheduled to be introduced from 2 April will be made mandatory only from 1 July.