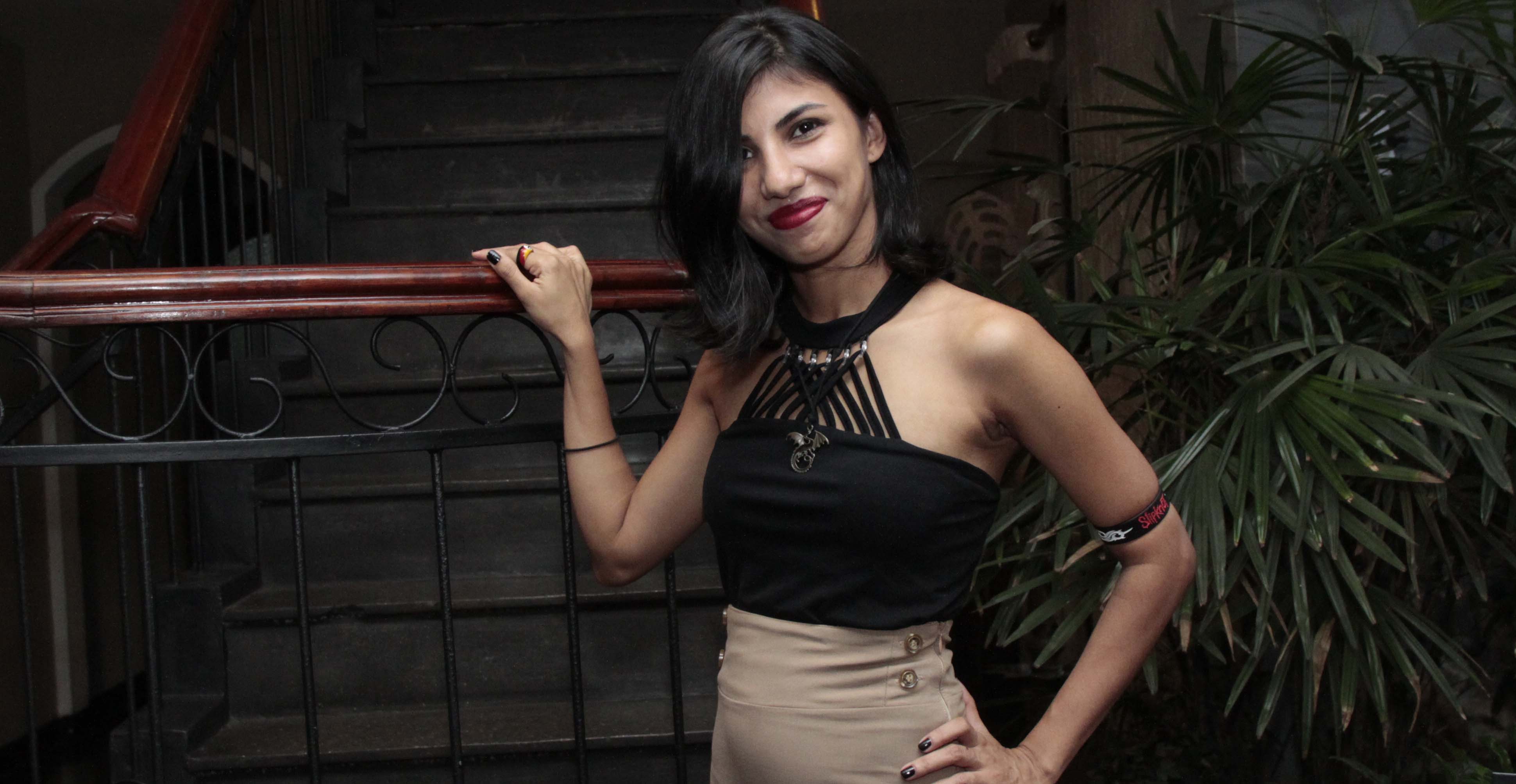 Shehara Jayatilaka-Napoleon, Sri Lanka’s first female metal soloist, is preparing for the release of her debut album “Fountain of Memory”, set to be unveiled later this year. A soul who is, in her own words, “ambitious, love-driven, and persistent”, Shehara is a strong ambassador of positive change.

Having been part of the Sri Lankan music industry for around eight years, while juggling a career as a freelance graphic designer and fulfilling her role as a mother of two, Shehara’s career is truly an inspirational journey.

With her deep love for metal and natural talent in writing music, Shehara is looks to give back to the world through music, a medium that’s been her personal saviour through tough times. Combining heartfelt lyrics fuelled by personal experience through music that is experimental has helped Shehara cook up a recipe for success.

To discuss her career, her love for music, and a preview of what to expect from her new album, we interviewed Shehara, and here are some excerpts from our chat.

Let’s start at the beginning. What motivated you to pursue a career in music?

For me, initially, writing music was a release.

Making music or writing a song isn’t something that happens at once, but each time I put together a song, it results in clarity and healing. 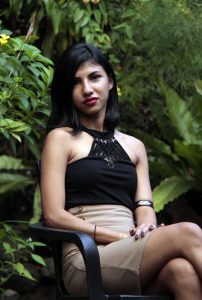 Every time I’ve written a song, it’s helped me get a better perspective of myself and helped me overcome things and see the storm through. It has also been a way to remind myself to keep loving, being humble, and never give up.

Over the last eight years, I’ve realised that my music has helped a lot of people and not just me. And if that is one way I can give back to the world, then that’s all the more reason for me to keep pursuing it.

Your music is largely metal-based. What’s the appeal that metal has for you?

All my music comprises various genres. My new album that’s coming out – Fountain of Memory –has bits of everything in it; pop, jazz, and a lot of crazy new things.

I also think it’s explored every possible instrument in ways to use it, including the voice, and that’s part of its appeal.

You are not a full-time musician. How do you find the time to balance a career alongside music? 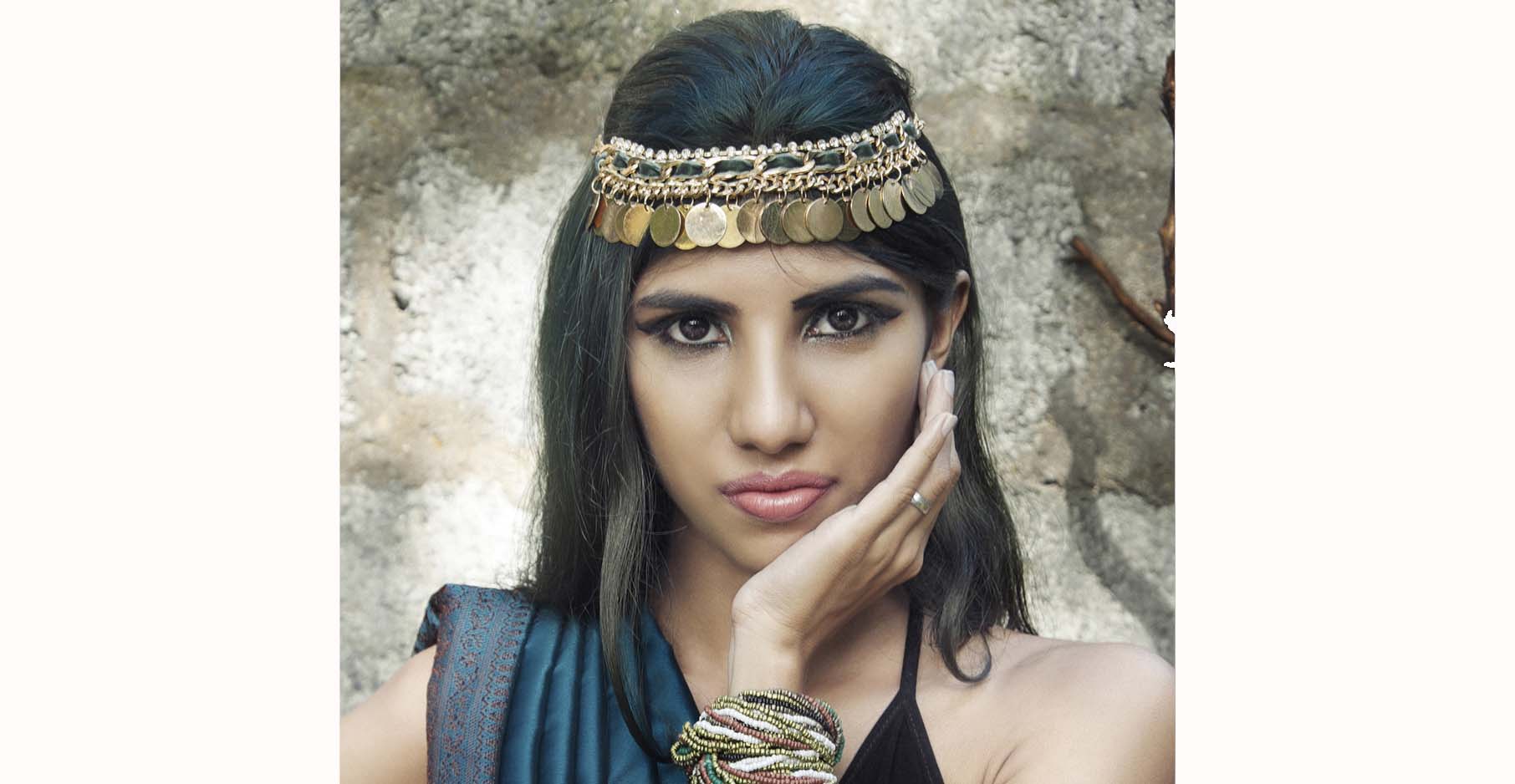 I am a freelance graphic designer, web designer, and video editor. But I am also a mother of two boys. All those things take up most of my time. I suppose it’s been possible due to how I manage my time and of course, the many people who help me out.

It’s definitely not a walk in the park, but like I said, music is my release and the one thing that gives me clarity and healing, which is what helps me get through my everyday life.

Creating art as a whole is something I want to continue doing for as long as I can because it’s a way for me to channel my negative emotions and experiences into something more positive. It’s not easy, but being organised, scheduling things, and being a little more disciplined has helped me balance everything and put things into perspective.

Who or what inspires your music?

Overall, my inspiration comes from everything that screams “don’t give up”, “keep loving”, and “keep being humble”. Basically, anything that’s built on positivity really appeals to me.

It’s also based on all the ideas that remind me to not conform and be diverse. Every positive anime character I see, every musician I listen to, and every positive person or pet I ever meet; all inspire me.

Are there any role models you look up to in life and music?

When it comes to music, it’s got to be Devin Townsend. When it comes to life, it’s every strong woman out there – my mother, sister, certain female CEOs and entrepreneurs, and all the women out there who are constantly trying to do better and make the world a better place.

Scrolling through your blog, we saw that you see yourself as a dragon. Why do you make that comparison and how does that reflect in your music? 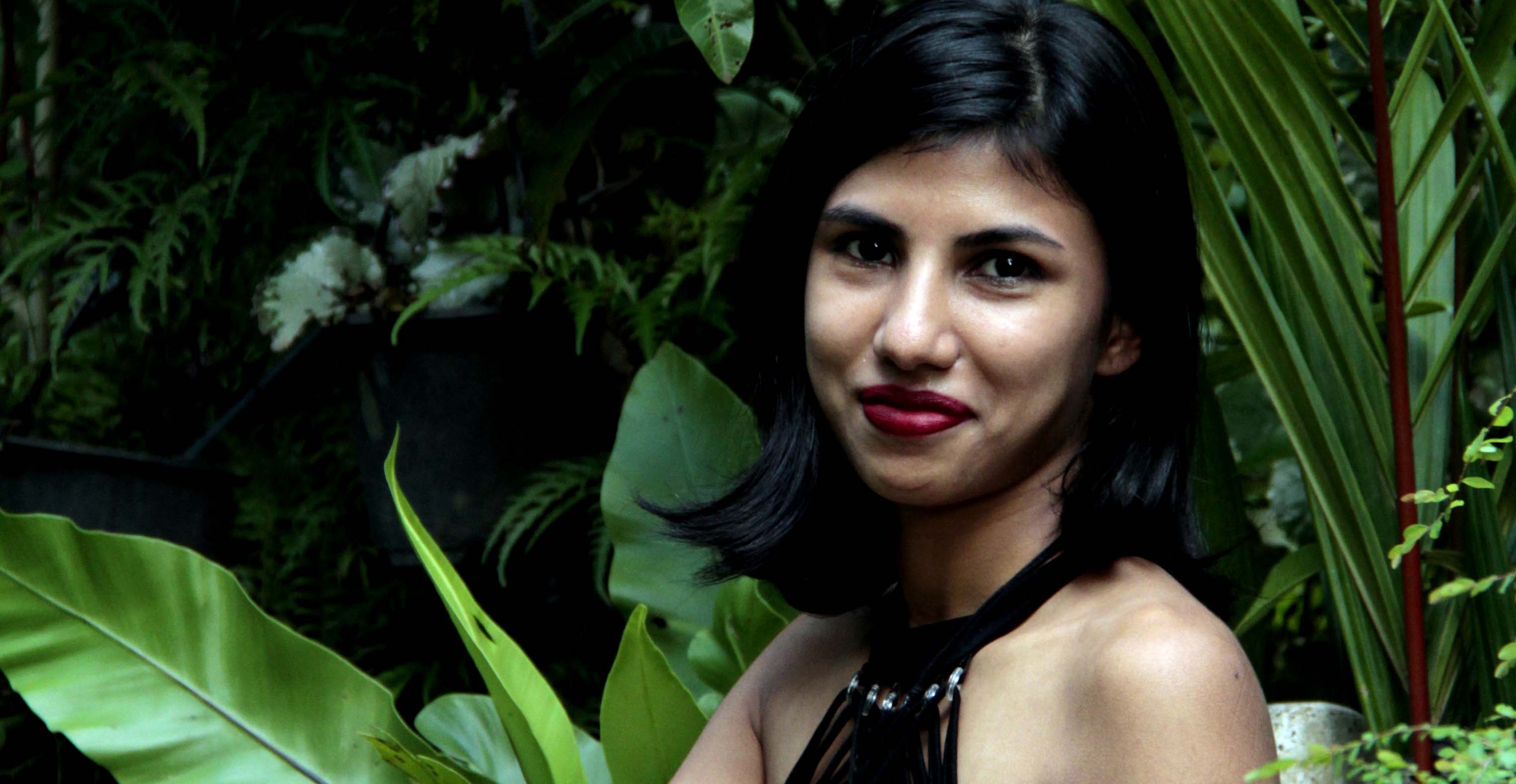 Ever since childhood, the dragon has fascinated me. I even had a pendant that I always carried with me. To me, the dragon was very symbolic of myself. I see myself as a very fiery person. I used to be a person who lost my temper very fast and went full-force ahead in everything I did, so I could see myself represented in the hot and fiery nature of the dragon.

When it comes to my music, I use the dragon as my logo but the difference is that it is surrounded by a portal, which is my way of saying that I’m channelling that anger and fire in me to creating something more positive, which in this case is my music.

I guess the best thing is that it has so many amazing and versatile musicians in every genre in the scene right now. Although we may be lacking in areas of artist management – which we’re still trying to do better in at the moment – we do have lots of individuals willing to support artists. You do find people who are on the same wavelength as you, who are willing to put in the work to help struggling artists. The tough thing is that it’s not very easy to find those people, who are without ulterior motives.

While there are quite a lot of bands, there aren’t a lot of soloists, female in particular, in the local music scene. What would you say are the best parts and challenges of being a soloist?

It’s lonely and tough being a soloist in the industry because we have to really work hard to get what we want. Moreover, finding a person who’s on the same wavelength as me, willing to put in the same amount of work I do into making the music, and support me, has been a big challenge as well.

But over time, I have come to realise that not everyone is going to have the same ideas or perspective as me and that has helped me realise that certain compromises do need to be made.

Growing up in the industry has helped me understand that I too need to be understanding and trusting and overall, it has taught me to be a bit more patient. Over the years, I’ve also learned to be more confident in my own abilities and what I want to do.

Learning all these things has helped me have a better eye for finding those people who can support me, and has taught me to better appreciate them when I actually do. So while it’s been challenging, it was also a learning process.

Is there any advice you would give to anyone who wants to start out in music, advice you wish somebody had given you?

Without the proper guidance, it’s easy to get lost in the craziness of wanting validation and all the pressure that comes along with it. So my advice to anybody starting out in music is to stay true to your roots, keep doing what you love, and stay humble.

It’s also important to remember to stay positive and always do the right thing under any circumstance, no matter how tempting doing the wrong thing may be.

You’ve pre-released some tracks off your album. How has the reception been so far?

So far, I’ve released two official tracks. One is “Loved for Eternity”, featuring Tennyson Napoleon (husband) and Izzy Wildchild, and the other is “Drown”, which happens to be the first metal song from Sri Lanka with growls by a female.

There is also an older recording of “Fountain of Memory” that was released in Bangladesh that’s out and still played on the radio. I am trying to release one more track next month, with a video.

The response has been amazing. I’ve been trying to record this album for eight years. Throughout the years, people have heard hints of it, they’ve heard acoustic versions of some of the songs, they’ve heard me performing some of them live, but last and this year, when I released the two tracks, people were blown away by how much things have changed.

There are so many people who have been working on these tracks with me – like Tenny (husband) who’s helping out with the guitar and my two producers Izzy Wildchild and Azlan Shariffdeen who have been with me through all the recordings.

They’ve helped me piece together these tracks from the acoustic and live band arrangements these songs were in, into something more versatile, more refined, and made them a little more “awesome”, if I say so myself.

So people have really taken to that. They also really like the fact that my voice too has grown and matured over time and is not as childish as it used to be. And though this is the first time I’m growling and screaming, people like it and it seems to be working well.

So what can we expect from your album once it’s out?

More music of course! But I’m also trying to put out a few videos and I’m working on them at the moment. The album will most probably be dropping anywhere between late August and early September and it will have eight tracks including the two pre-released ones.

And finally, what are your plans for the future? Any performances we can look forward to?

I’m actually working on my second album at the moment. “Days of Gaia”, which is another track I recently released, is a sneak peek of what’s to come in that album. I do plan on doing a few gigs in the near future, but nothing has been confirmed yet. So do keep an eye out on sheharamusic.com for any updates.

For insights into Shehara’s life via her personal blog and updates on her upcoming releases, visit https://www.sheharamusic.com.

August 12, 2019 bythemorninglk No Comments
Cultivators and environmentalists are seemingly going back and forth on the benefits and risks of the palm oil industry following a recommendation by the Central Environmental Authority (CEA)