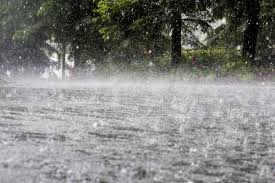 Several spells of showers will occur in Western, Sabaragamuwa, Southern and Central provinces and several spells of light showers may occur in North-western province, the Department of Meteorology says.

Fairly strong gusty winds of about 40 kmph can be expected in the Northern, North-central and North-western provinces, Trincomalee and Hambanthota districts and in the western slopes of the central hills.

September 18, 2019 byTSM Web Desk No Comments
The term of the special Parliamentary Select Committee(PSC) probing into the Easter Sunday bombings has been extended until the 31st of October.