The Samagi Jana Balawegaya (SJB) today launched a protest against the demolition of the 13th Century building believed to be the King’s Court of King Buwanekabahu II in Kurunegala.

The protest was launched in front of the Colombo Municipal Council.

Earlier in the week, media reports indicated that the building in question was recognized as an archaeological site and that the Department of Archaeology had scheduled excavation and preservation work to commence on 16 July.

However, it was reported that on 15 July that the Road Development Authority (RDA) without seeking approval from the Department of Archaeology had demolished the building using a bulldozer.

The Kurunegala Mayor told the media that the RDA had permitted the demolition of the building to widen a road running through the area. The Mayor however, had not obtained approval from the Archaeology Department. 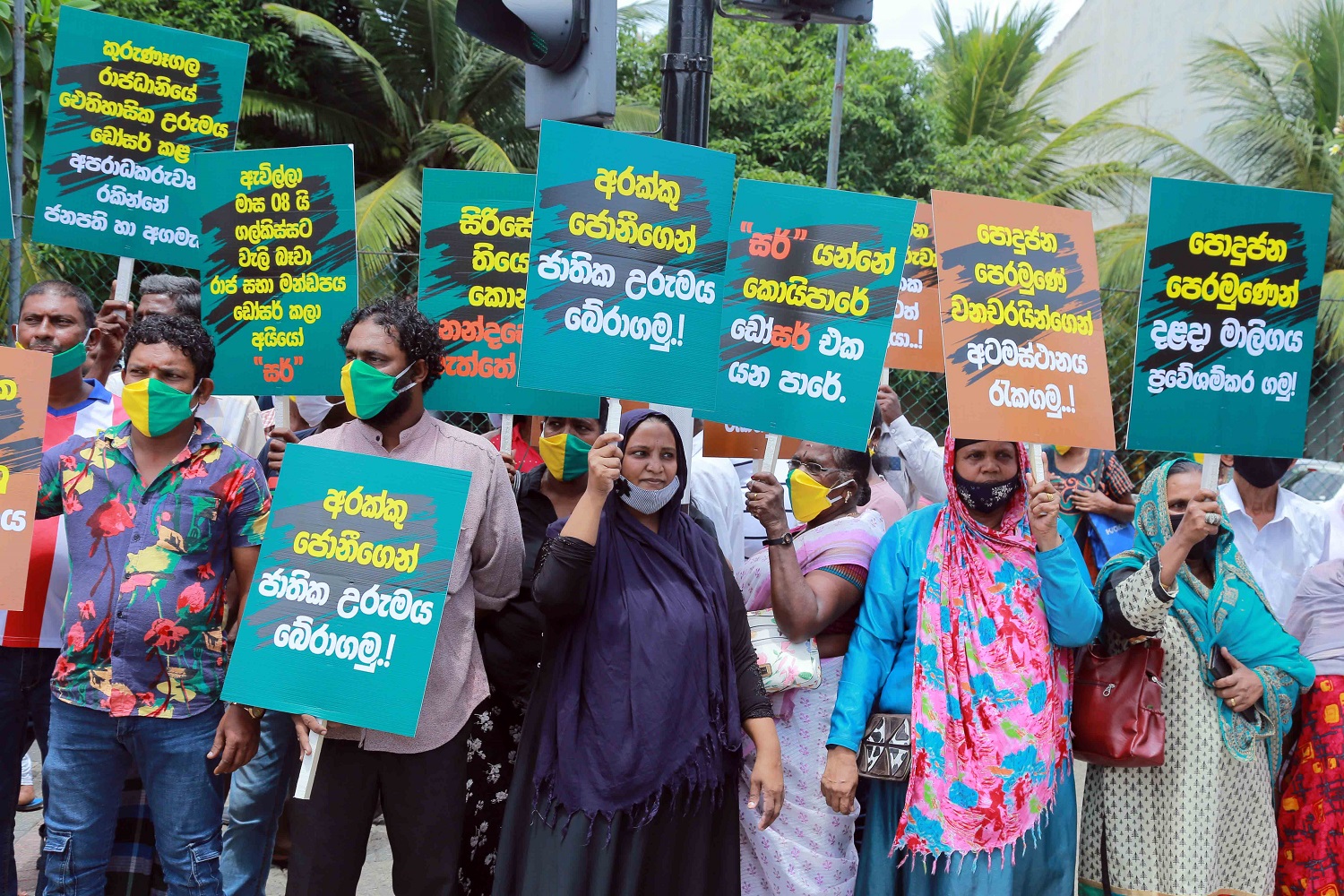 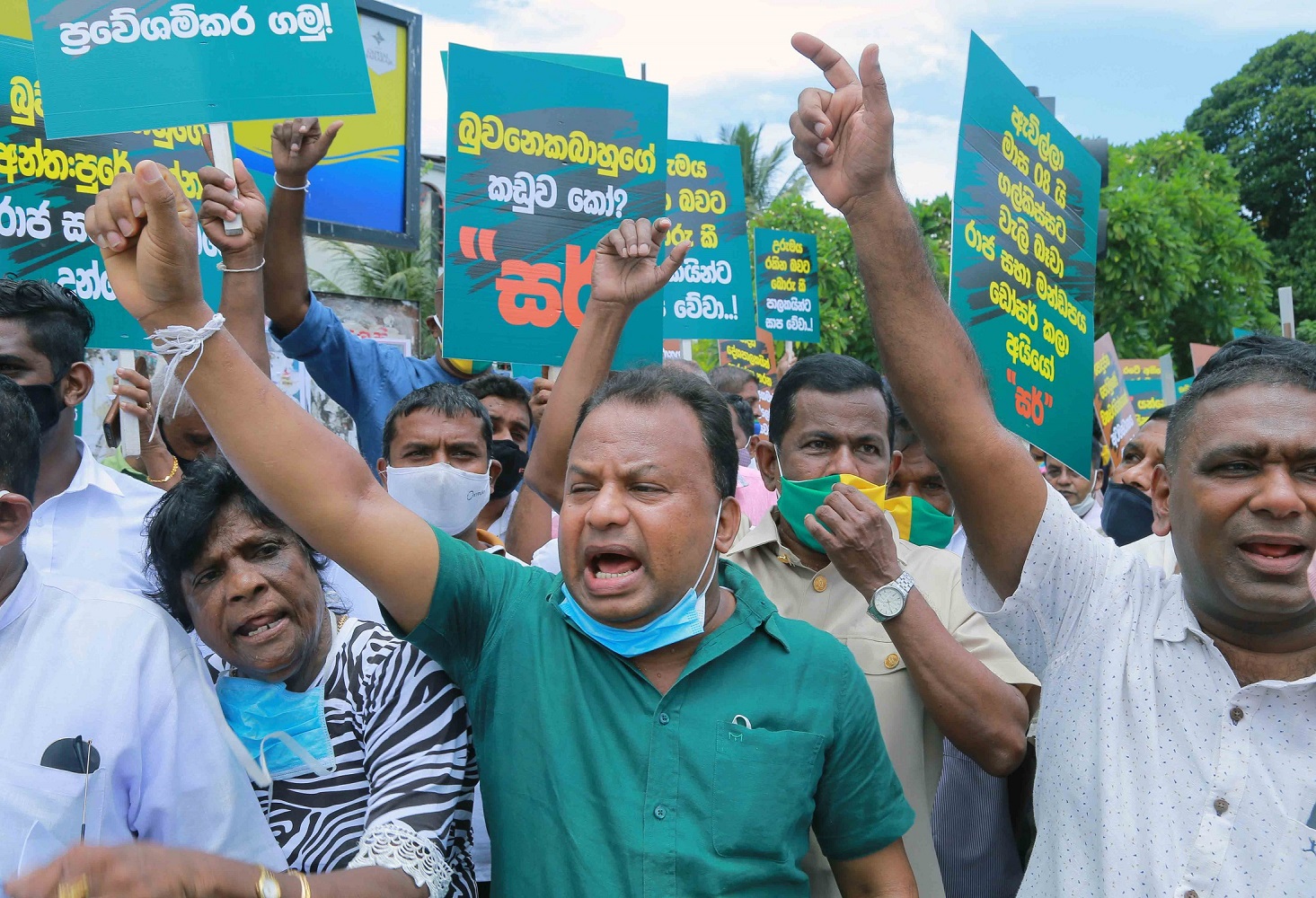 April 25, 2020 bySarah Hannan No Comments
The holy month of fasting commences on Saturday 25 April, and guidelines are issued for Muslims to adhere to during the month of Ramadan by ACJU, Supreme Council of Sufi Thareeqas and the Wakfs Board.

May 10, 2020 byTSM Web Desk No Comments
As the country begins a gradual reopening process during the Covid-19 crisis, all courts in Colombo too are planning to reopen tomorrow (11), but there will be some restrictions and adjustments made t