28 Samagi Jana Balawegaya MPs today (23) submitted a signed letter to the Secretary General of the SJB Ranjith Maddumabandara requesting action taken against members who voted in favour of 20A.

“As we have agreed as a party to oppose the 20th Amendment in order to protect the democracy of the country, we should stand by that decision, and action should be taken against all those who opposed the decision in Parliament yesterday (22),” the letter stated.

The letter requested the Secretary General for the removal of those SJB members who voted in support of the 20th Amendment, betraying the party’s principles. 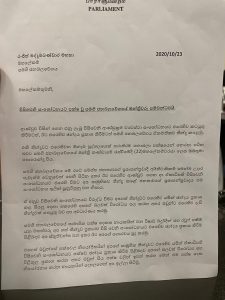 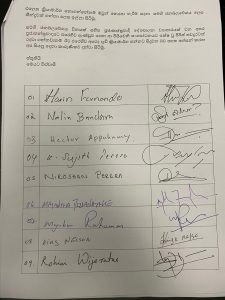 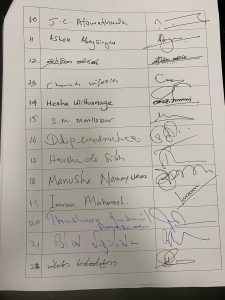 Misinformation during polls: FB to monitor

October 6, 2019 byThe Sunday Morning No Comments
Facebook is to monitor the spread of misinformation during the election in Sri Lanka, Facebook officials said.

April 28, 2020 byTSM Web Desk No Comments
Director General of Health Services Dr. Anil Jasinghe has issued a set of guidelines to be followed by pregnant women amid the COVID-19 outbreak.

Sri Lanka to commence flights to Myanmar from mid-2021