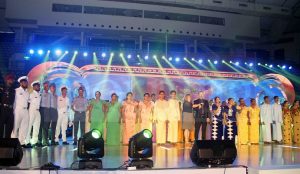 The last record was set in Taiwan in 1999, when 3,961 sets of twins, 37 sets of triplets and four sets of quadruplets gathered outside Taipei City Hall.

However, Sri Lanka failed the attempt as a bigger than expected crowd flocked to the stadium and organisers were unable to meet strict guidelines set by Guinness World Records. 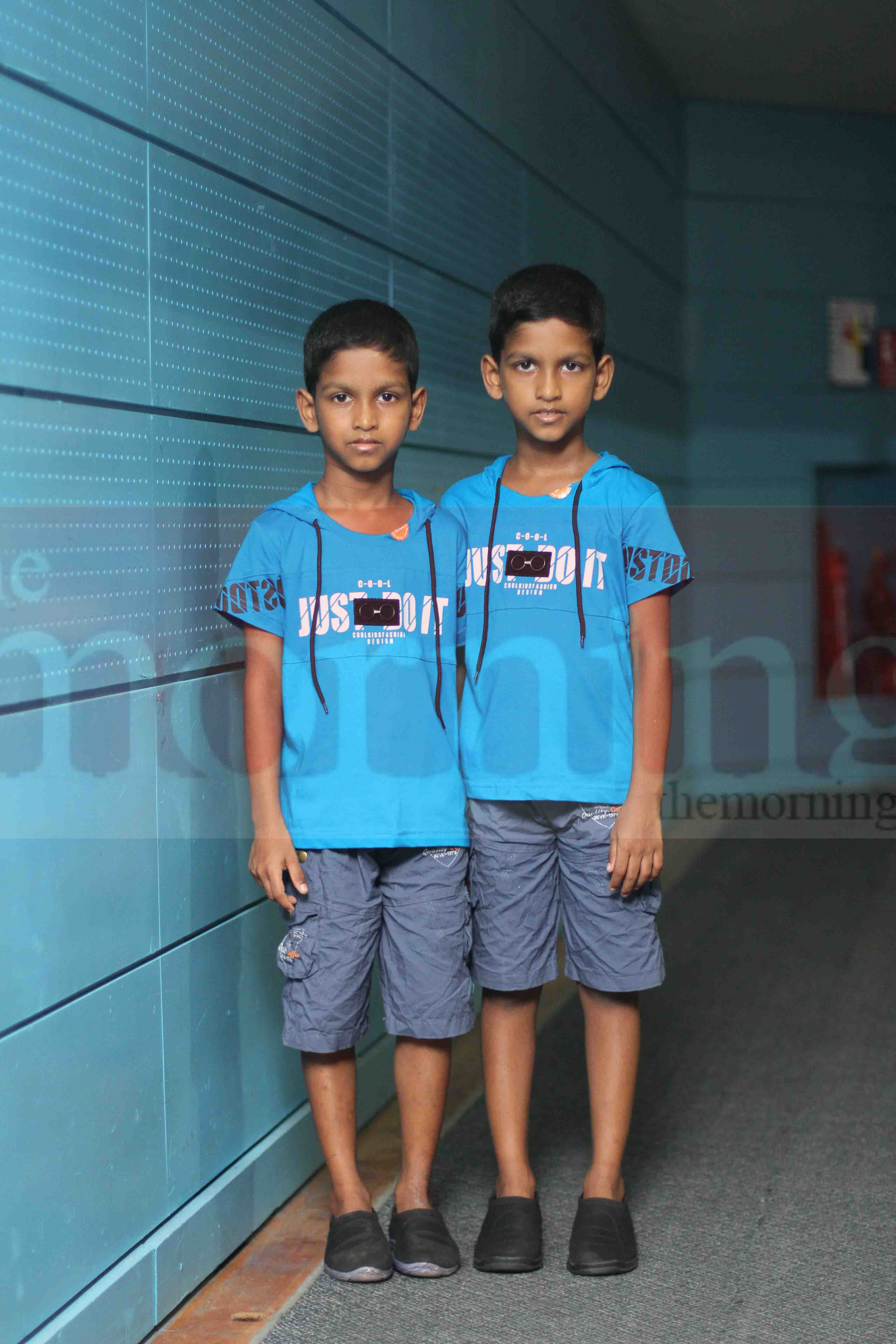 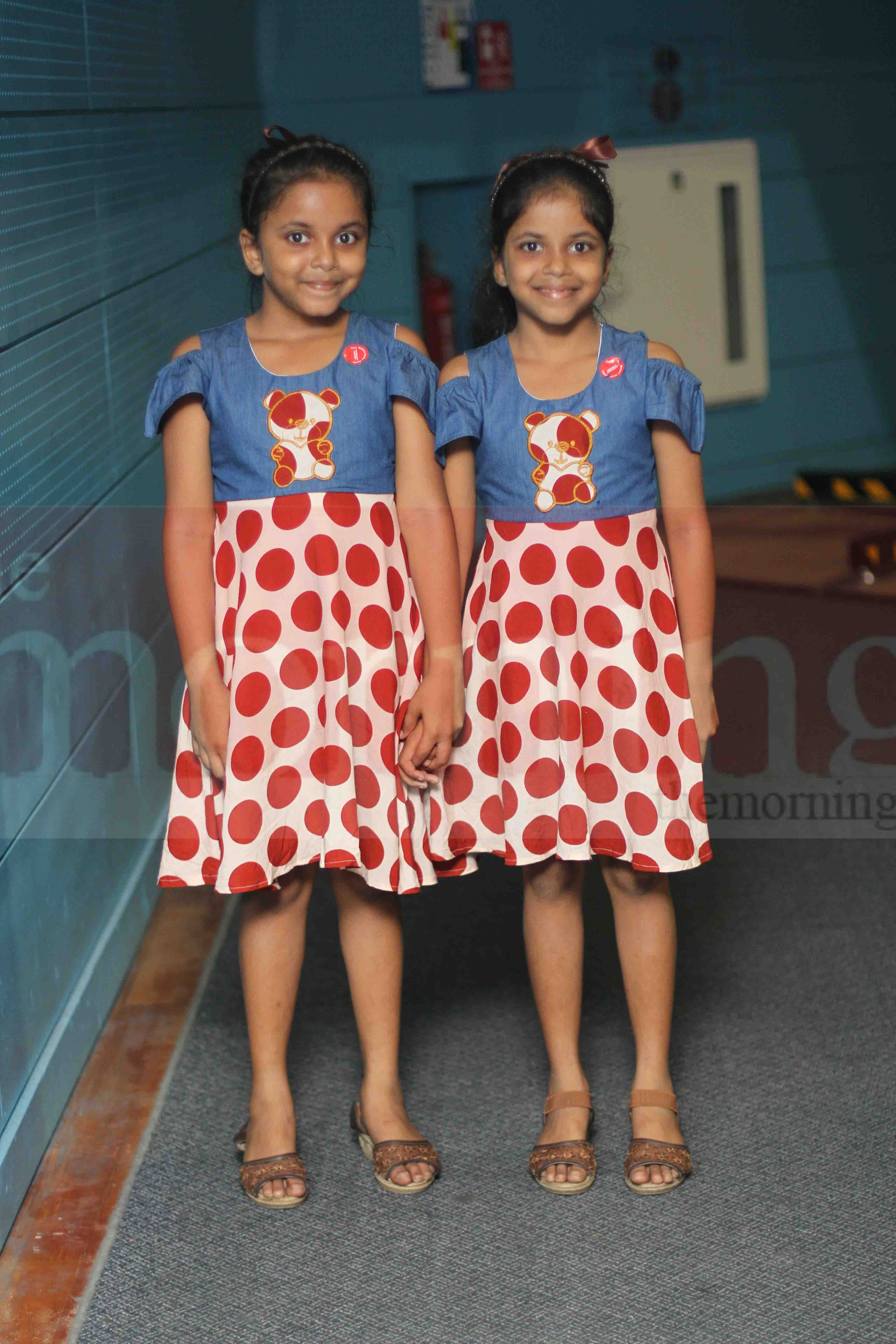 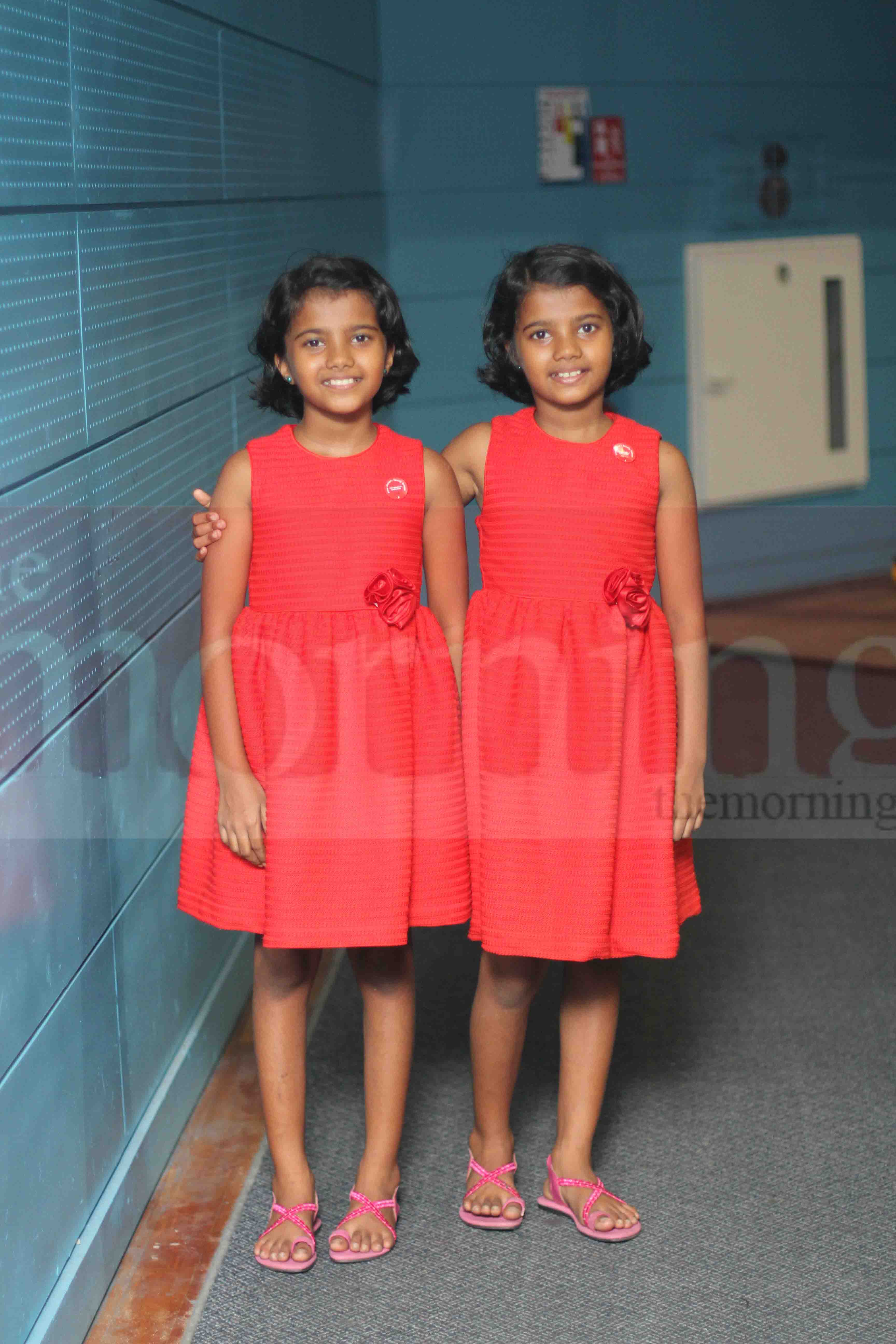 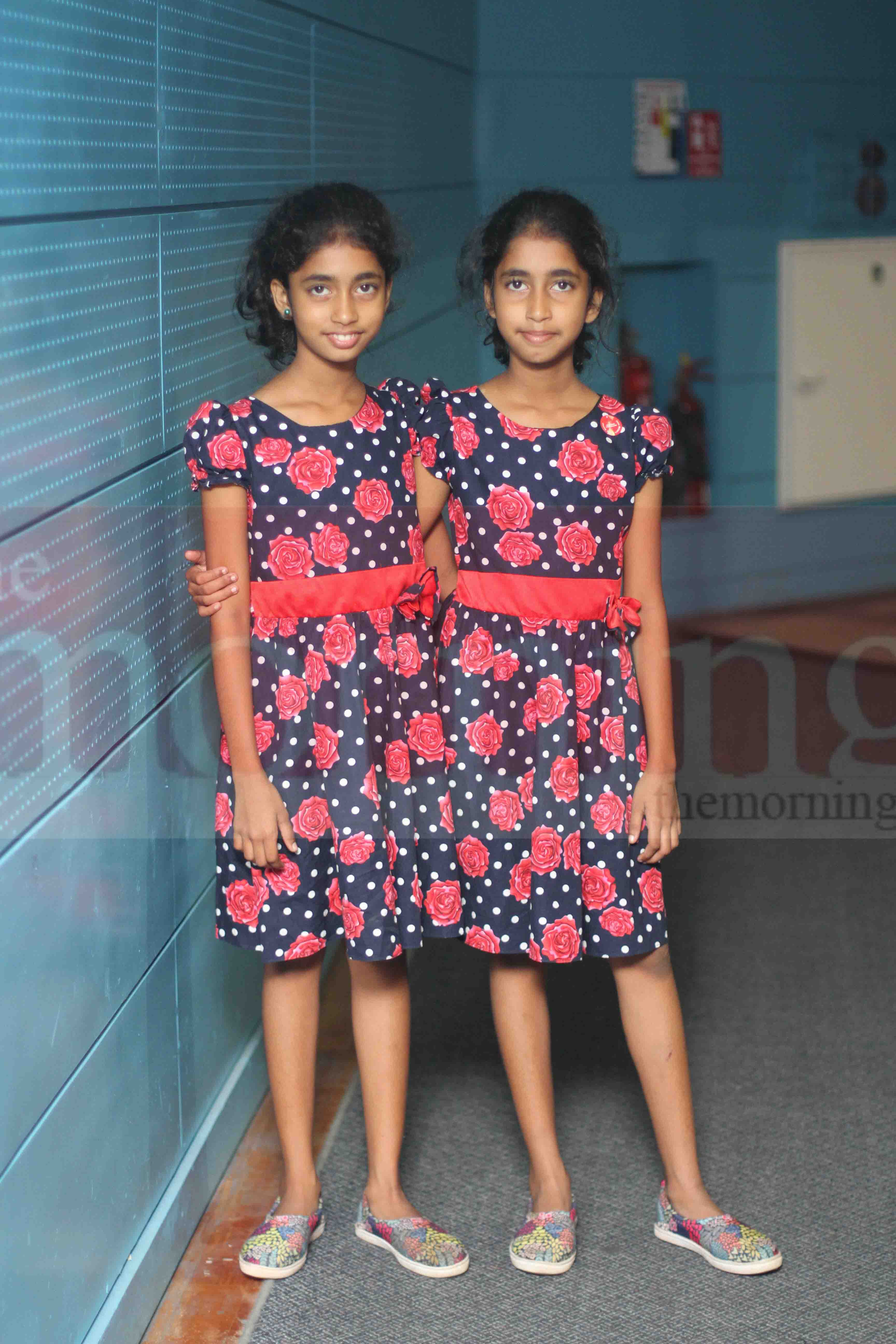 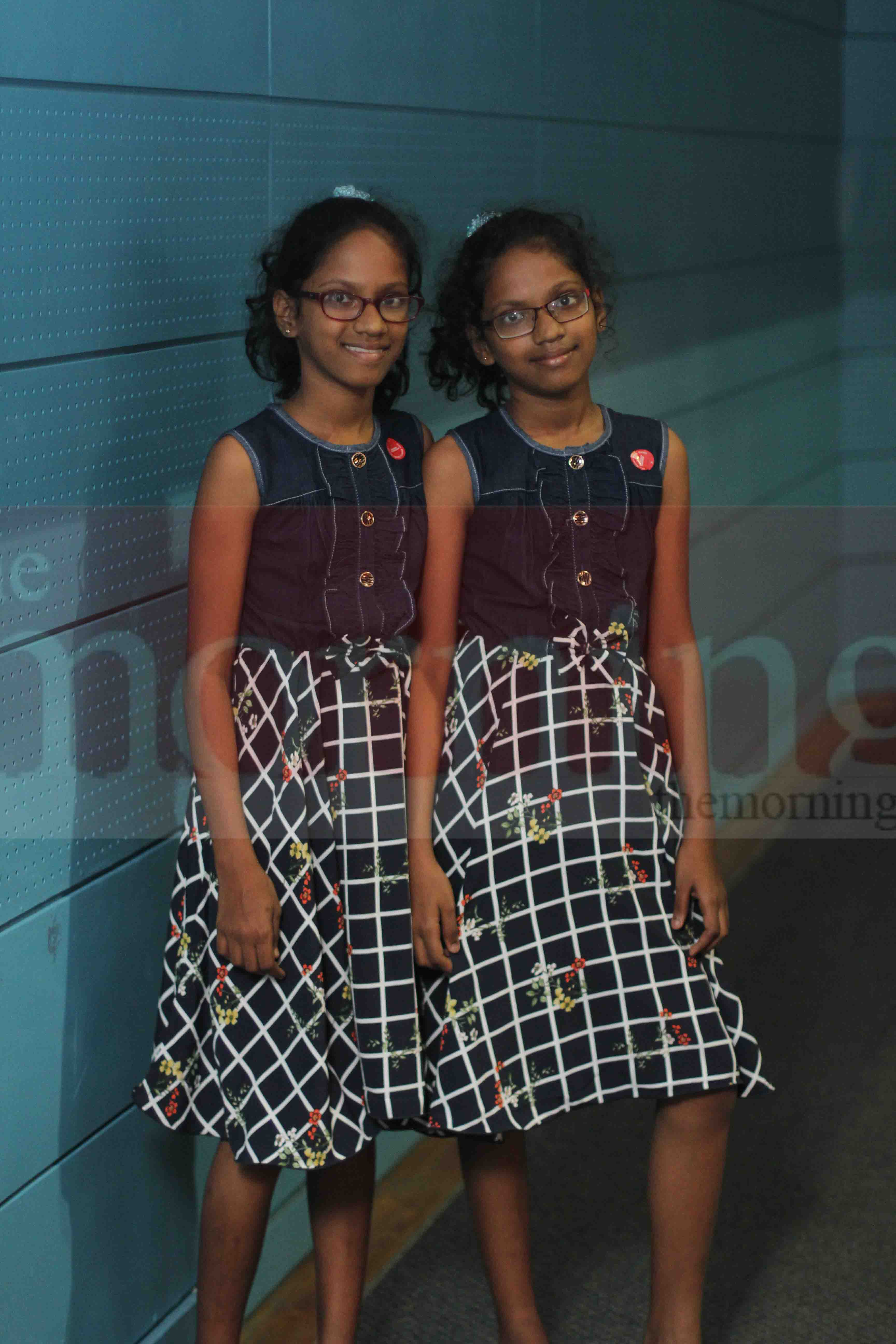 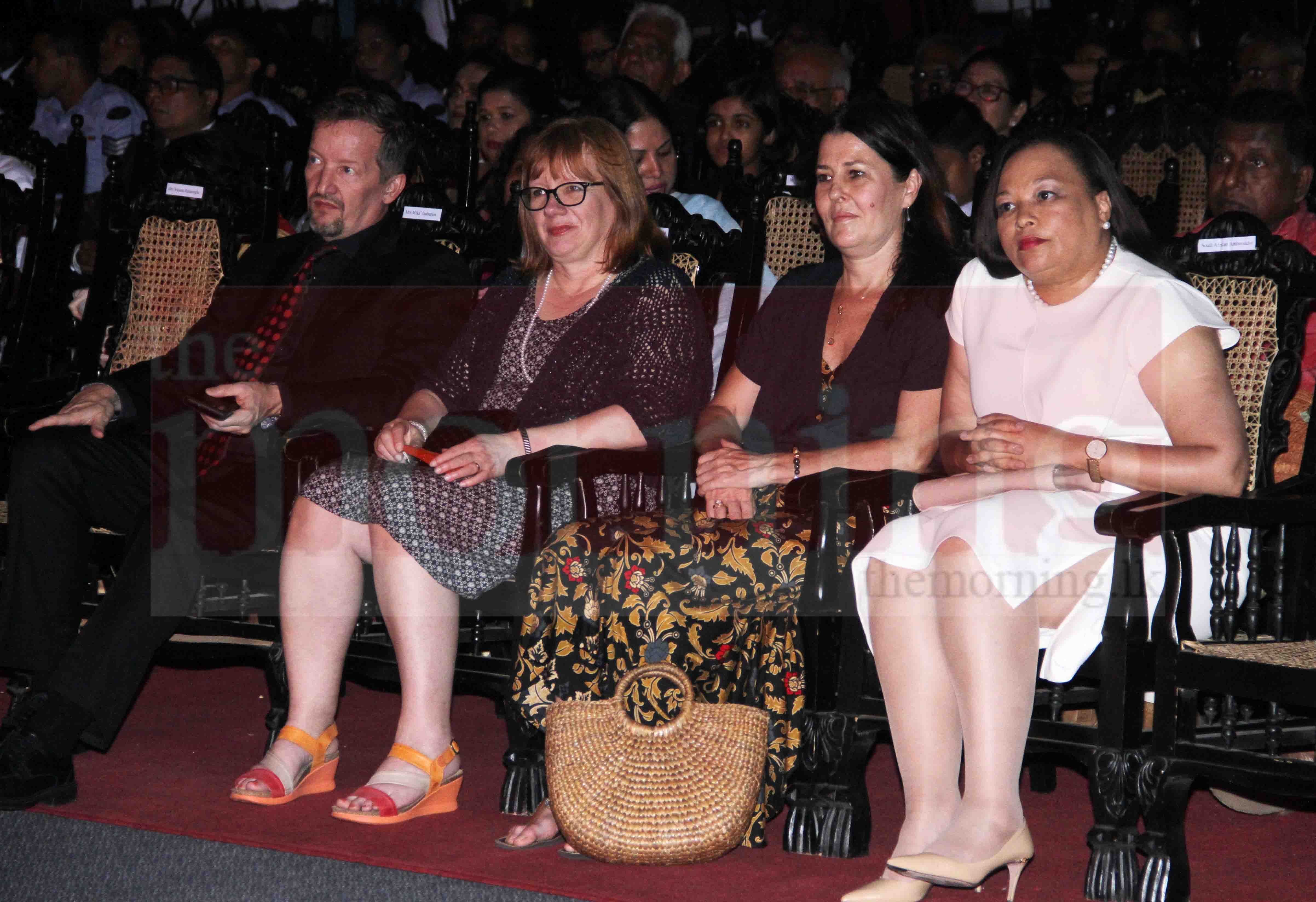