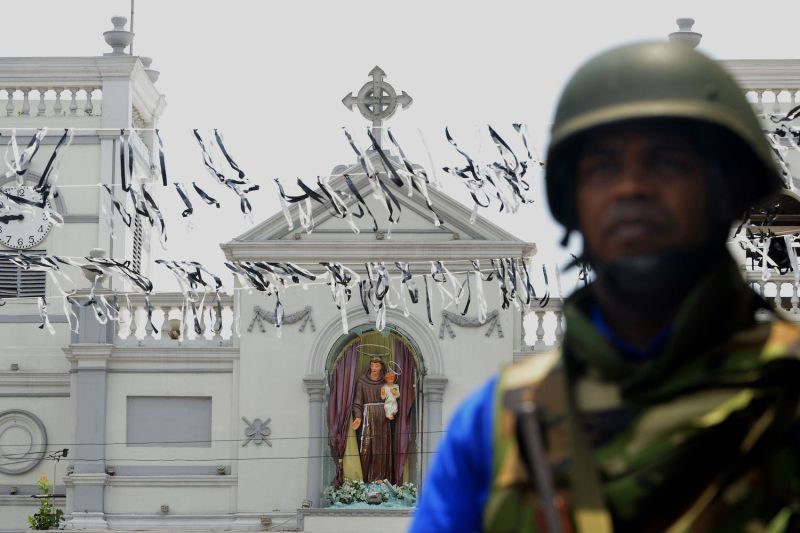 The state of emergency declared on the 22 April after the Easter Sunday bombings  has been revoked, an official from president’s office told The Sunday Morning.

President Maithripala Sirisena has been extending the state of emergency on the 22nd of each month since the April 21 attacks. However Sirisena did not extended it for another term and thereby allowed the emergency to end yesterday(22).

The Easter suicide bombings orchestrated by the  Islamist extremists linked to the IS (Islamic State group) killed 258 people.

The state of emergency law gave sweeping powers to the police and security forces to arrest and detain suspects for long periods.

The government used the emergency law to tightened security across the country and hunt down members of the terrorist group.

The Police claim they have arrested 90% of the extremists involved in the attacks.

SLPP member granted bail after being arrested for threatening a monk

July 5, 2020 byTSM Web Desk No Comments
The Cabinet has officially removed the Chinese contractor from the Ruwanpura Expressway Project (REP) Section I from Kahatuduwa to Ingiriya and decided to go ahead with local funding, The Sunday Morni