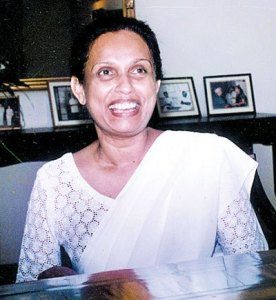 Srima Dissanayake, wife of late Gamini Dissanayake, bid adieu from the nation on Monday. She was aged 76 when passed away last Friday, 29 March.

SLC prayed her soul be rest in peace and that she attain the supreme bliss of Nirvana.

Mr. Dissanayake was instrumental as the Board of Control for Cricket in Si Lanka (BCCSL) President in earning the country much-anticipated Test status or the International Cricket Council Full Membership in 1981. 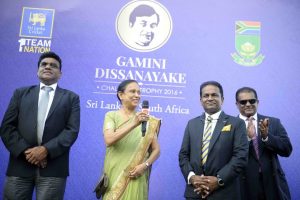 A communiqué issued by the SLC said: “Memories of happy times when Madam Srima Dissanayaka graced the occasion of the inaugural Gamini Dissanayaka Challenge Trophy 2016 as our Chief Guest.” 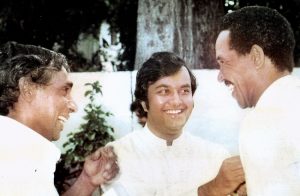 Mrs. Dissanayake was also mother of Navin Dissanayake, who was the Yahapalana Govt.’s first Sports Minister, between January to September 2015. His tenure as Sri Lanka’s Sports Minister was preceded by Mahindananda Aluthgamage and succeeded by Dayasiri Jayasekara. 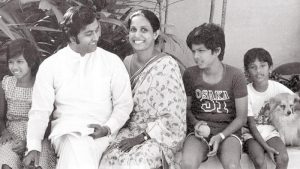 ‘The Sunday Morning‘ joins SLC too in praying that she attain the supreme bliss of Nirvana!

January 8, 2020 byRevatha No Comments
The International Cricket Council announced on Wednesday the umpire and match referee appointments for the U-19 Cricket World Cup 2020, to be held in South Africa from 17 Jan. to 9 Feb.