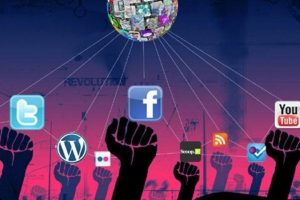 Social media platforms such as Facebook, WhatsApp, Instagram and Youtube had been restricted after the Easter Sunday attacks to restrict the spread of rumours, speculation and hate speech.

August 3, 2019 byEaswaran No Comments
Nine suspects were arrested at the Bandaranaike International Airport (BIA) while attempting to smuggle gold out of the country.