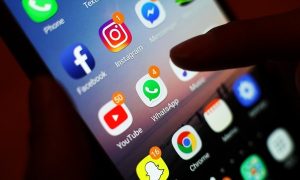 The Government Information Department has stated that this ban was imposed owing to the circulation of false propaganda on these platforms.

In addition, due to tense situations in several areas, the Police curfew was once again imposed in Chilaw, Kuliyapitiya, Bingiriya, and Dummalasuriya police divisions.

July 25, 2019 byRandev No Comments
Eleven students had been injured in a clash between two groups from the Faculty of Engineering at the University of Jaffna last night (24).

August 28, 2019 byTSM Web Desk No Comments
The Cabinet of Ministers has given the approval to direct the Presidential Commission of Inquiry(PcoI) to report on SriLankan Airlines, SriLankan Catering and Mihin Lanka to the Attorney General.