Sri Lanka is set to give effect to United Nation mechanisms in keeping with International norms and practices with regards to counter-terrorism legislation, countering radicalization and other factors related to actions taken following the Easter Sunday attacks. 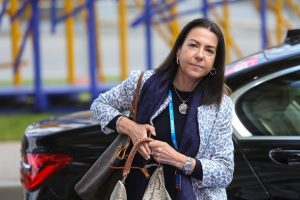 The ASG paid courtesy calls on President Maithripala Sirisena and Prime Minister Ranil Wickremesinghe and met with other political and civil society leaders.

At an interactive dialogue held at the Defence Ministry co-chaired by Secretary Defence Shantha Kottegoda and Foreign Secretary Ravinatha Aryasinha, following a comprehensive briefing on the action taken by the security forces following the attacks and future action contemplated, the need for a “Whole of Government” approach to counter terrorism and violent extremism was emphasized.

It was noted that following the recent attacks, the Foreign and Defence Ministries collaborated in designating the three groups involved in the suicide bombings – National Thowheed Jama’at (NTJ), Jama’athe Milla’the Ibrahim (JMI) and Willayath As Seylani (WAS), – as ‘terrorist entities’ under Sri Lanka’s domestic legislation giving effect to terrorist financing and asset freezing aspects of the Security Council Resolution 1373 (2001).

At a review meeting held at the conclusion of the visit, Foreign Minister Tilak Marapana received an assessment from the visiting ASG and discussed future cooperation with the Government. 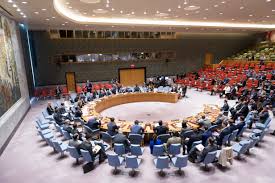 Sri Lanka’s Permanent Mission in New York which has been coordinating with the CTED, which was established by the UN Security Council as a special political mission to assist the UN Security Council’s Counter-Terrorism Committee (CTC), and is tasked with carrying out the policy decisions of the CTC, conduct expert assessments of Member States and facilitate counter-terrorism technical assistance to countries, will engage in necessary follow up from the visit.

January 17, 2020 byTSM Web Desk No Comments
The decision to hear the revision application filed by the Attorney General, against granting bail to former Health Minister Dr. Rajtitha Senaratne will be notified on January 21.