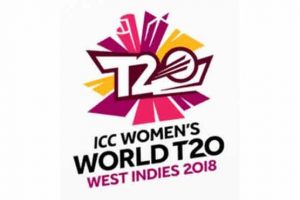 The following squad has been approved by the Minister of Sports Faiszer Musthapha on Friday, 19 October to take part in the ICC Women’s World T20 Championship, to be held in the West Indies from 9 to 24 November.