October 23, 2018 by themorninglk No Comments 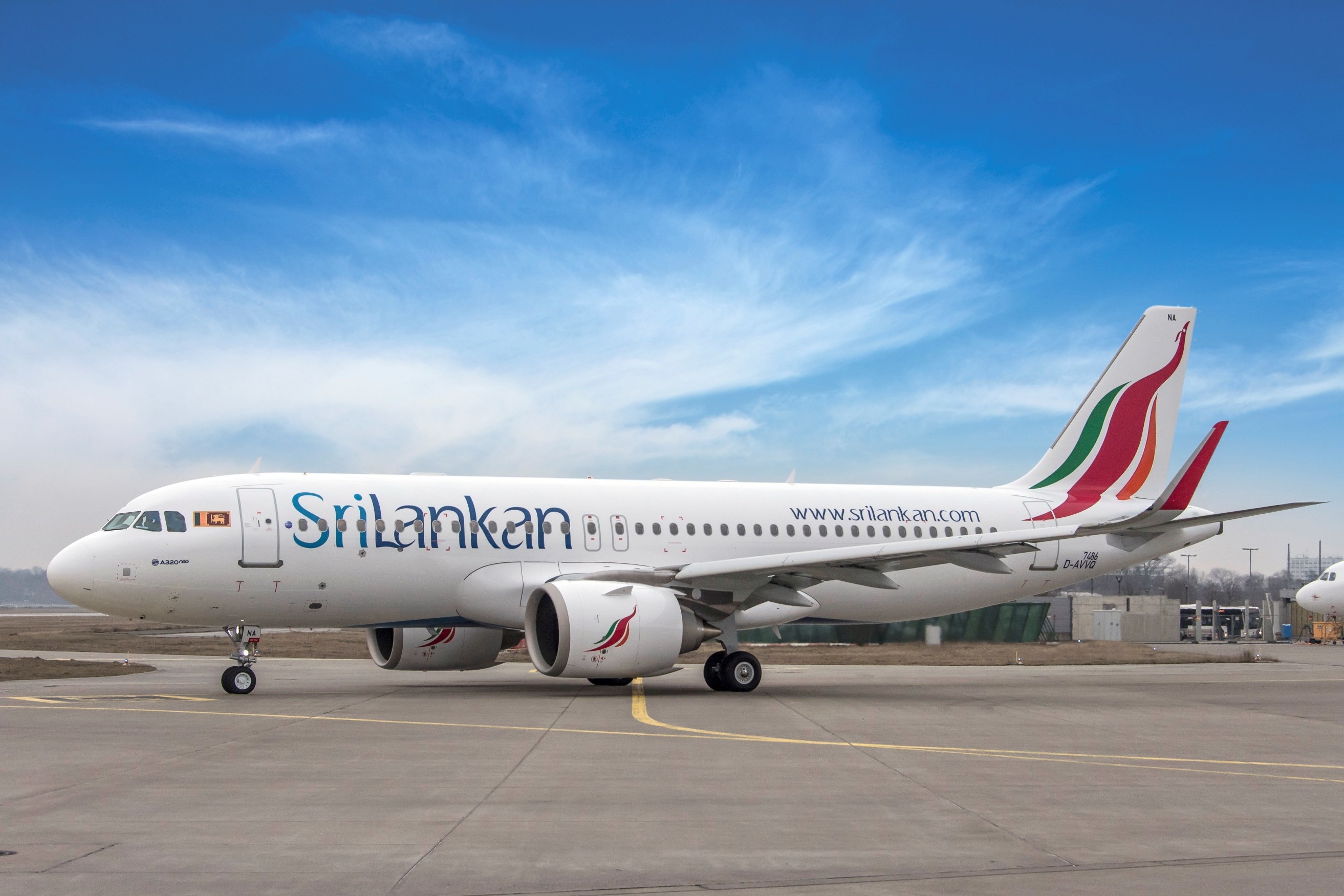 The Government, in a bid to return SriLankan Airlines to its heyday under the management of Emirates Airlines, has proposed to divest the company and is looking for investors to buy a sizeable stake in the airline in order to inject it with capital while the Government would maintain majority shares.

In 1998, the Government of then President Chandrika Bandaranaike Kumaratunga sold 44% of shares in SriLankan Airlines – worth $ 70 million – and also gave a 10-year management contract to the Dubai-based carrier. Under its management, the airline bought six Airbus A330-200s and upgraded its A340 fleet into a two-class configuration of business and economy. The period under Emirates was the most profitable for SriLankan Airlines in the history of the carrier, earning profits of Rs. 4.4 billion in 2008 alone.

However, in 2008, close to the end of the Emirates contract, a dispute occurred between then President Mahinda Rajapaksa and Emirates-appointed Chief Executive of SriLankan Peter Hill, resulting in the withdrawal of Emirates from management of SriLankan as well as the sale of its 44% stake in the company. The dispute occurred as a result of Hill refusing to offload 35 passengers from a full London-Colombo flight to make way for Rajapaksa and his entourage.

Soon after the disagreement, Hill’s visa was cancelled and Emirates completely pulled out of SriLankan Airlines, selling its 44% share for a sum of $ 53 million, suffering a loss of almost $ 20 million on the original purchase value, and $ 100 million on the value evaluated two years prior.

Once under the full control of the Government however, the national carrier began faring badly, incurring losses of Rs. 9 billion in 2009 – just a year after Emirates relinquished its control of the airline.

In 2013, the then Government decided to purchase a total of eight A350-900 Airbus aircrafts.

When the incumbent government took over in 2015, it was decided that there would be a complete overhaul of the company to decrease losses and make it profitable once again. This would include a total restructuring of the airline and going for a Public-Private Partnership.

In addition, the Yahapalanaya Government, in 2016, also opted to cancel the orders for three of the A350-900 aircrafts purchased by the previous administration.

“The former board cancelled three of the ordered aircrafts. This forced the Government to pay compensation of $ 115 million,” current Chairman of the SriLankan Airlines Board of Directors Ranjith Fernando told The Sunday Morning.
Fernando went on to say that the two other aircrafts had been leased as part of the deal as well and that the leaser had requested that the lease period be extended by 10 years.

However, Fernando noted that SriLankan Airlines had been able to negotiate a flexible deal with the Airbus manufacturing company in France to swap the remaining four orders for other aircrafts.

“Airbus A350-900 aircrafts are wide-bodied aircrafts. Currently, we have no use for such aircrafts in our fleet in accordance with our routes. Therefore, we negotiated with the Airbus company to swap these four orders for narrow-bodied aircrafts,” he said, adding that intense negotiation between SriLankan and the Airbus company had resulted in a flexible deal where the swapping of the aircrafts could be done on a staggered basis in the next several years.

The restructuring and PPP process of the national carrier is guided by the Officials Committee chaired by the Secretary to the Treasury with the participation of the Secretary, Ministry of Public Enterprise Development, and Chairman of the National Agency for Public Private Partnership (NAPPP). The Officials Committee, set up in September, 2017, was also tasked with referring required areas for direction by the ministerial committee chaired by the Prime Minister and for implementation by the board of SriLankan Airlines.

In addition, an aviation consultant Nyras Capital, based in the United Kingdom, was hired in November, 2017 by the Officials Committee.

In 2018, a new Board of Directors was appointed, under the Chairmanship of Ranjith Fernando, to accelerate the restructuring process.

Member of the Officials Committee and Secretary to the Ministry of Public Enterprise Development Ravindra Hewawitharana told The Sunday Morning that it had been decided that there would be divestiture of the aircraft but only once it had become profitable.

“Divestment is the second stage. The first stage of is restore the airline so as to make it profitable. With the current losses being incurred no one will want to invest” he said.

This would include the restructuring process as well as other measures such as bringing in new management, route rationalisation, and fleet rationalisation.

“However, simultaneously discussions are ongoing in our search for investors,” Hewawitharana said.

He revealed that Nyras Capital, along with the management of the carrier, had been instructed to identify potential investors, adding that there were no restrictions in criteria for selecting investors.

Hewathirana asserted that it would be a joint venture and not a 100% divestment.

“We will definitely be going for 51-49% joint venture where the Government would own the majority shares.”

A Cabinet Paper is also currently being prepared on the restructuring and profitability of the airline, Hewawathirana said.

Chairman Ranjith Fernando too stressed the importance of making the carrier profitable once again.

“The Government has to pump money repeatedly from the Treasury just to keep the airline operational. This is all tax payers’ money that is being used. We must make the airline profitable once again or at least break even. In the entire history of the airline, apart from the period when Emirates was operating it, it has been incurring losses. Up to now, there has been a total loss of Rs. 182 billion. The whole of the Southern Expressway cost less than that, just to put it into perspective,” Fernando said.

If the Chairman’s words are anything to go by, the best option for the national carrier is to secure an investor for joint venture in hopes of returning it to an era similar to that under Emirates. However, due to the trivial tiff former President Rajapaksa had, the national carrier may have to look to someone other than Emirates Airlines this time around.

October 13, 2019 byThe Sunday Morning No Comments
The international community has been urged to ensure Sri Lanka’s Muslim community is protected and not demonised, especially after the Easter Sunday attacks.