Thoroughly disheartened local cricket fans at present will have one eye on the Lankan team’s performance at the U-19 Asia Cup in Bangladesh as the event will indicate who will play for the Sri Lanka national team a few years from now.

Nipun Dhananjaya of St. Joseph Vaz College, Wennappuwa will lead Sri Lanka Under-19 for the Under-19 Asia Cup 2018, to be held in Bangladesh from 27 September to 8 October.

Jaffna boy in national Under-19 squad –

Right-arm paceman Selvarasa Mathushan from Jaffna Central College, notably, is in the squad for the U-19 Asia Cup. 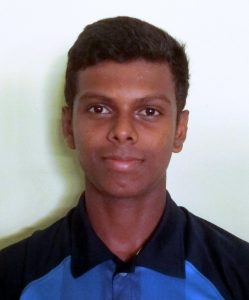 October 20, 2019 byThe Sunday Morning No Comments
Susanthika Jayasinghe, 43 now, is the first and only Asian sprinter to win an Olympic medal.