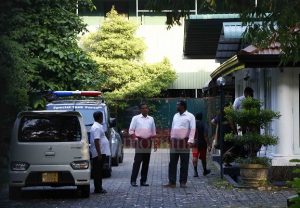 The Special Task Force (STF) and the Criminal Investigation Department (CID) searched the house of former Minister Rajitha Senaratne a short-while ago.

The Police was on the lookout for Senaratne as an arrest warrant was issued(24) by the Colombo Additional Magistrate over the ‘white van’ press briefing held on 10 November.

The CID had arrived at Senaratne’s residence yesterday as well but he had not been present at the house.

Later in the day, Senaratne’s lawyers  withdrew a motion against his arrest warrant.. 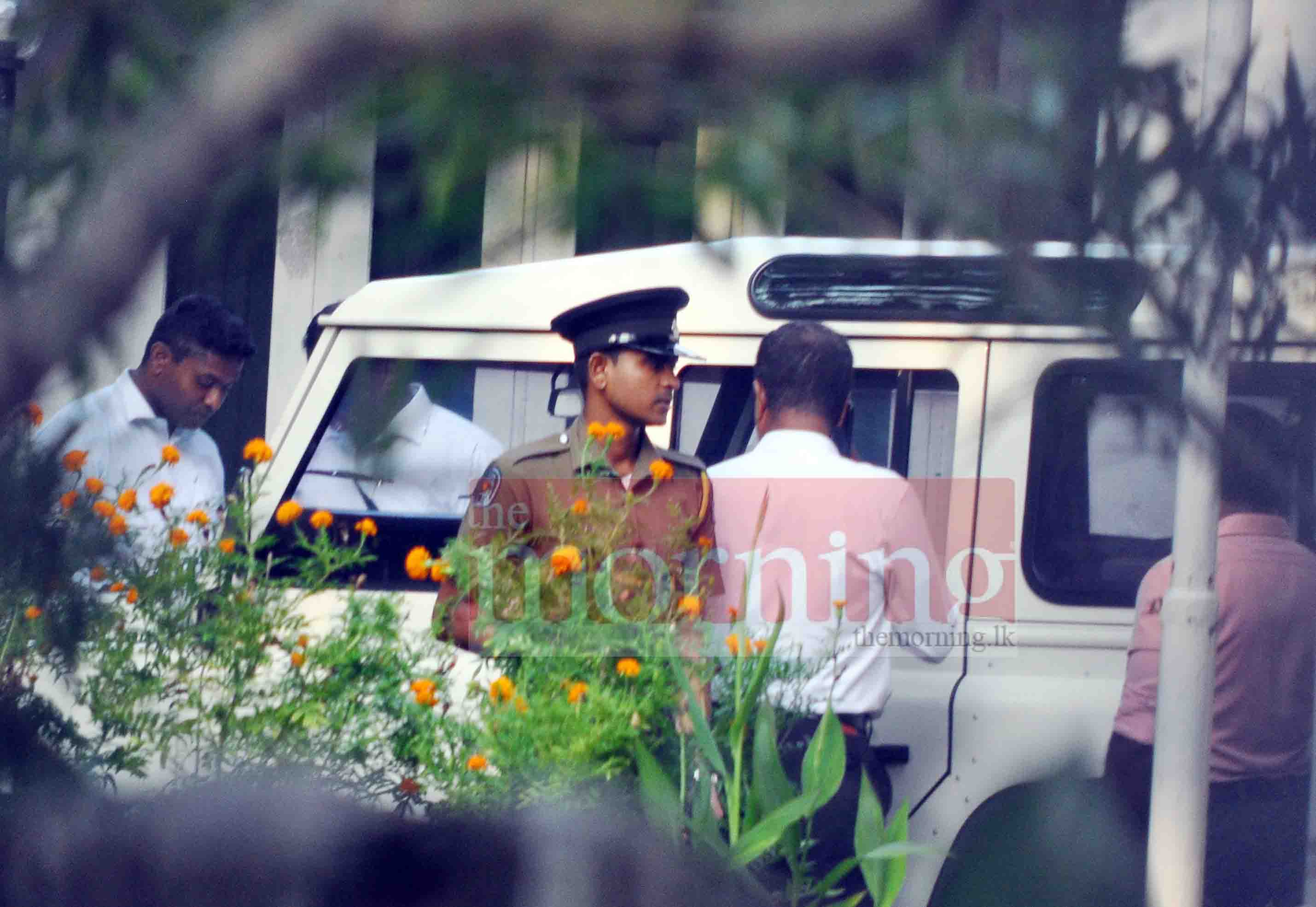 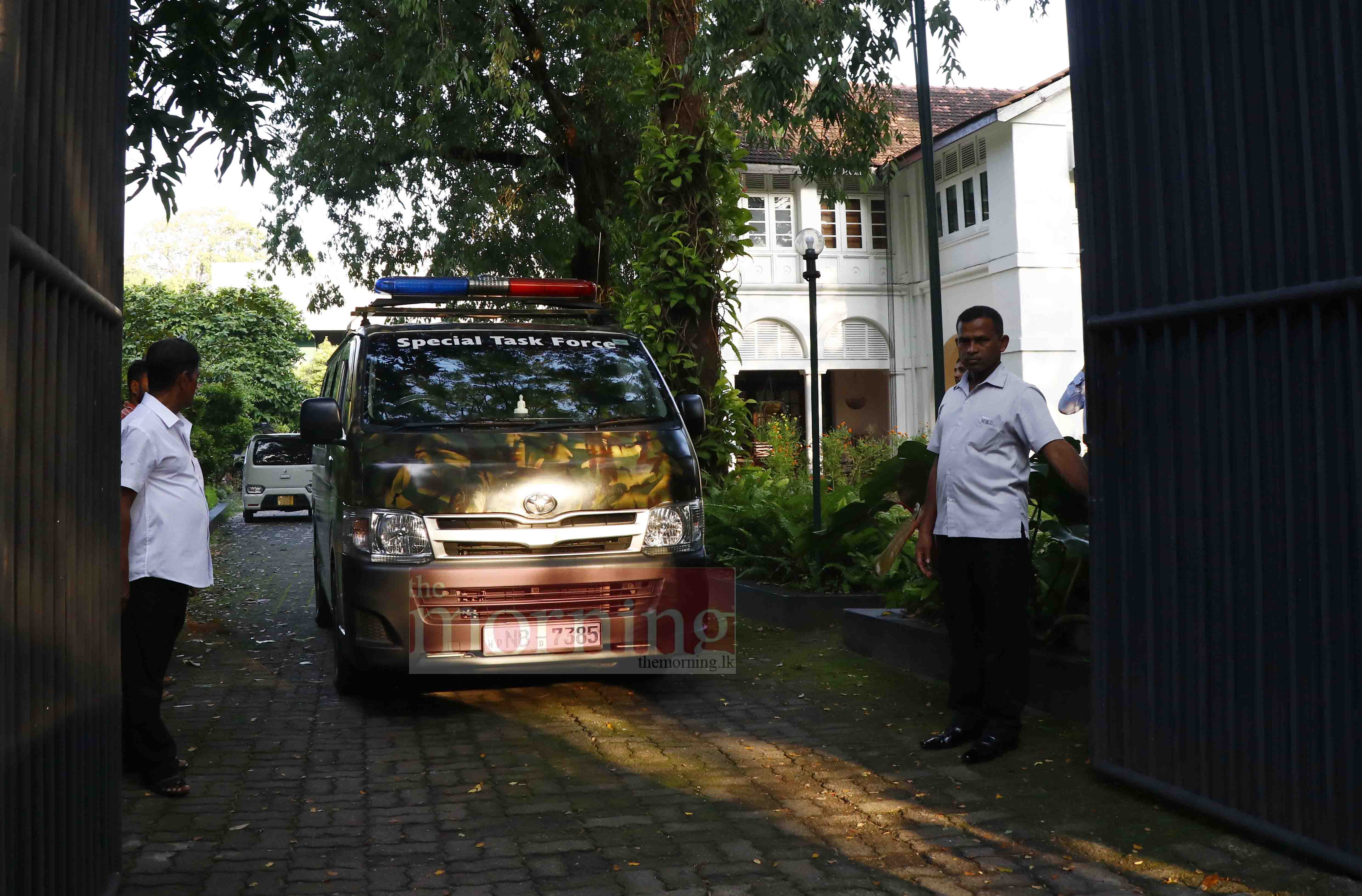 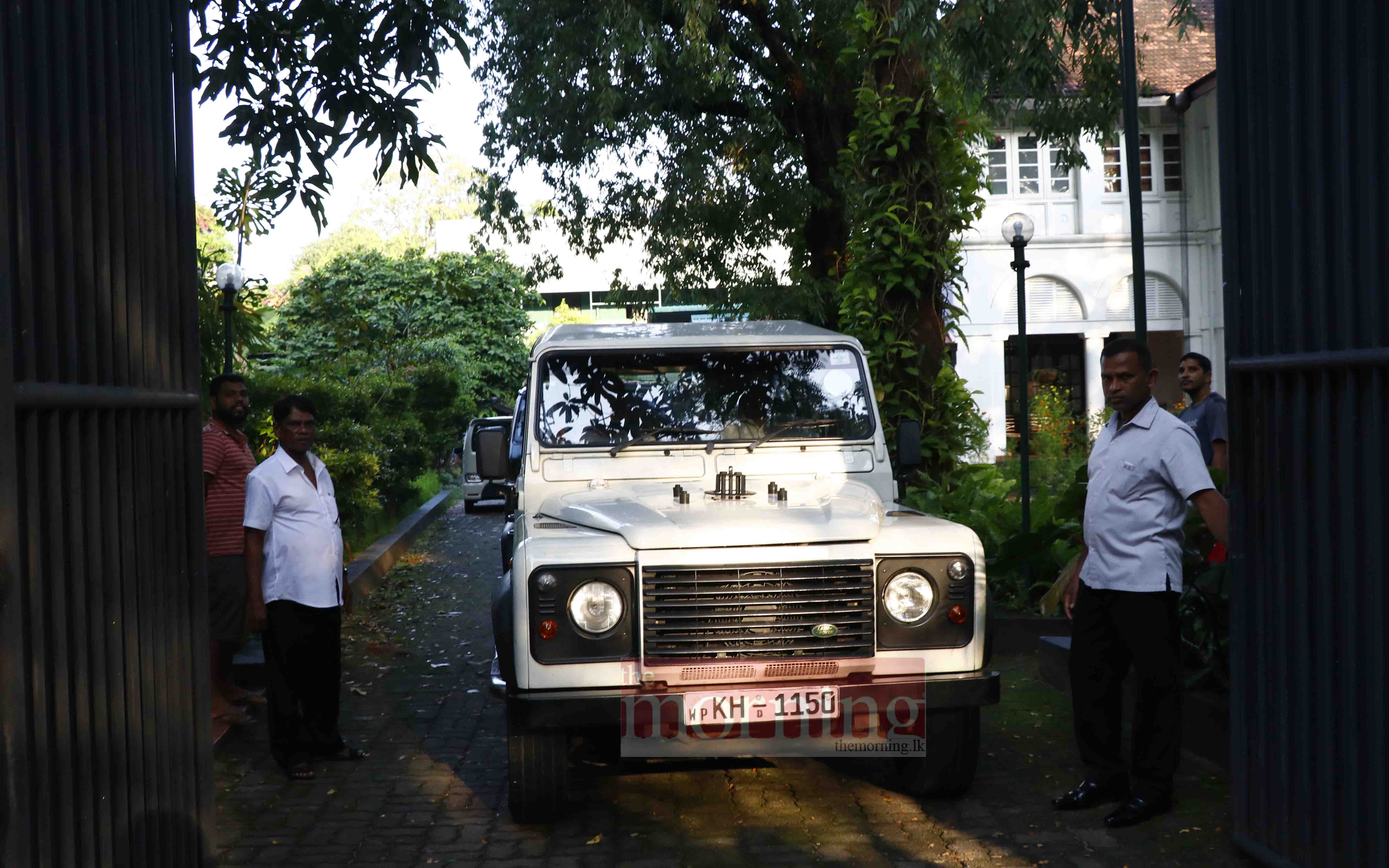 August 21, 2020 byCharindra No Comments
The parliamentary party leaders yesterday (20) decided to allocate two days to debate the VoA which seeks to cover the expenses for the Government’s efforts to control the Covid-19 outbreak.

March 19, 2019 byRandev No Comments
Power cuts will continue despite a breakdown at the Norochcholai (Lakvijaya) coal power plant being rectified, the Ministry of Power and Energy said today (19).