transmitted infections (STI) are a group of contagious diseases which can be transmitted via unprotected sexual intercourse with an infected partner. The partner may not even know his/her infectious status.

Sexually transmitted infections (STI) can arise due to bacteria, parasites, yeast, and viruses, and there are more than 20 different types. Among them, those infected with HIV (Human Immunodeficiency Virus) face greater stigma than others.

What’s most prevalent in Sri Lanka?

According to Dr. Samarakoon, the highest reports of STIs are among those aged 25-49 years. However, she said there might be a reporting bias as the current statistics were from government STD services and statistics do not include those attending private health services for treatment of STIs.

How does one get treatment?

She also pointed out that younger individuals are more prone to succumb to peer pressure and experimentation, where they may have unprotected (condom-less) sex, thus increasing the risk of contracting STIs, including HIV. 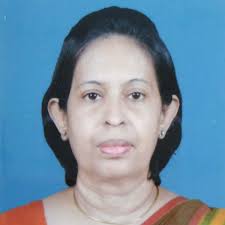 These were her key messages on seeking early diagnosis and treatment. Since most STIs are asymptomatic, one might not know immediately after they have contracted an infection. As such, it’s crucial to seek medical advice after a risky sexual encounter.

She emphasised the importance of a thorough medical check-up, including a physical examination from a qualified doctor.

There are nearly 35 full-time government STD clinics located islandwide from where any person is able to get a full check- up for STIs free of charge while maintaining confidentiality.


The importance of early treatment

Some people develop symptoms after a long period following contact with the infection, similar to the herpes infection, genital warts, and HIV. However, one must keep in mind that they can still be infectious even before the symptoms start to emerge

Dr. Samarakoon also mentioned that early treatment will certainly prevent complications. For example, in females, infections such as gonorrhea and chlamydia affect the cervix and if not treated correctly and early, may spread to the fallopian tubes and lead to infertility and at times even cause an ectopic pregnancy.

Similarly, in males, some STIs can cause infertility. She further emphasised on how to protect oneself if sexually active and that it lies entirely in the hands of the individual.

The best practice is to avoid sex with casual partners and refrain from buying or selling sex, and if these are not possible, consistent and correct condom use provides some protection.

Seeking medical advice immediately after a risky sexual encounter is another important factor as some STIs can be treated completely if prompt treatment is given, she said.

Finally, Dr. Samarakoon concluded with her one take-home message: Avoid risky sexual behaviour which puts you at risk of STIs/HIV and lead a healthy and productive life, she said. 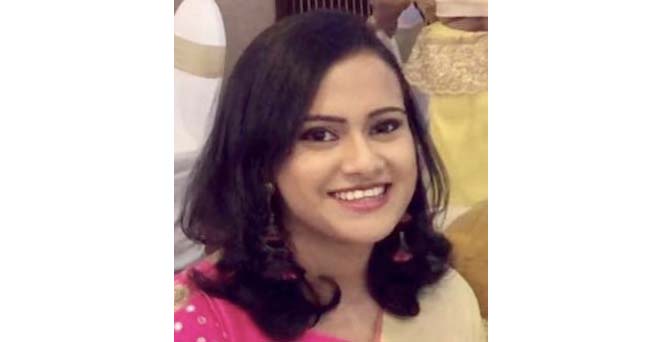 The writer, Dineshani Hettiarachchi Sirisena is a family physician with a special interest in rare genetic diseases and regenerative medicine currently working as a lecturer at the Department of Anatomy, Faculty of Medicine, University of Colombo Sri Lanka.

According to Matthew premieres

December 2, 2018 bythemorninglk No Comments
A tale that captures the despair of sexual abuse, exorcisms and the all too human motives behind murder.

May 21, 2020 byJennifer No Comments
It seems the coronavirus pandemic has caused most to be making the best out of a bad situation and joining the bandwagon are newlyweds Michelle and John Senyard from San Francisco, California.