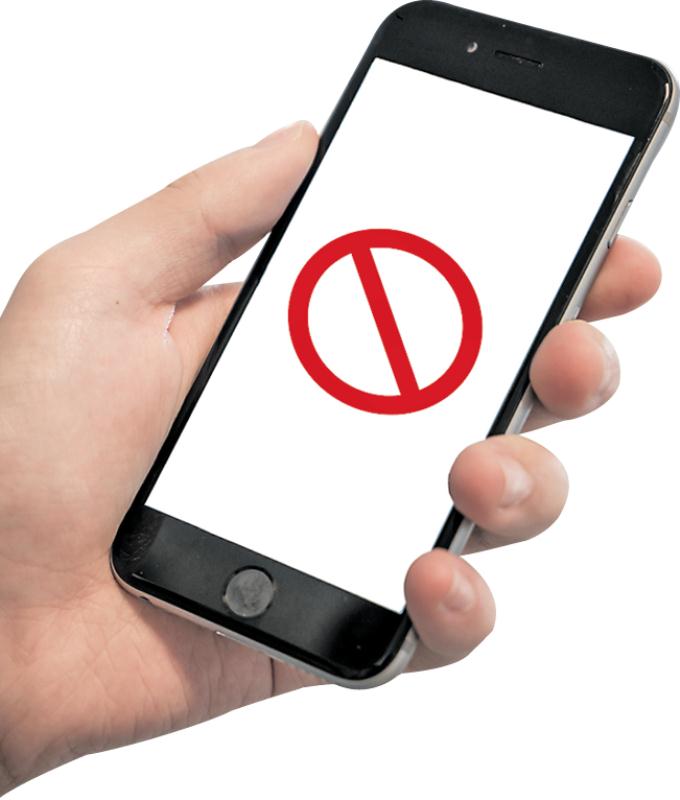 Several leading telecommunication service providers have begun disconnecting voice services that have exceeded their credit limit, ending over a two-month period of a “no disconnection” policy.

As per a directive issued to them by their regulator, the Telecommunications Regulatory Commission of Sri Lanka (TRCSL), service providers provided uninterrupted services throughout the curfew period without disconnection, despite the accumulated total of customers’ outstanding payments.

Nevertheless, now that curfew has been eased islandwide and customer lives are returning to normalcy, service providers have started disconnecting services, in a bid to encourage customers to settle their long-outstanding bills.

The Sunday Morning Business spoke to an official from Mobitel, a subsidiary of Sri Lanka Telecom (SLT) and the second biggest mobile telecommunication service provider in the country.

“We have begun disconnections, otherwise users will have to pay big bills; they already have bills in large sums. Throttling the data speed is a measure that we used even during the curfew. Once the data is throttled, slow speed data used by the consumer would be given free,” the official noted.

The official added that after the lifting of curfew, some customers have settled their outstanding payments but most of them are yet to settle and the company is concerned about it.

“Some are not paying their bills even after curfew, as we expected, and it is going to be a major financial issue for the company. Corporate businesses are not fully open yet. We expect corporate clients to settle their bills in the near future, hopefully,” the official noted.

Since mid-May, Dialog has announced a 100% cashback programme, up to Rs. 1000, for the first bill payment that is made through their app, after adding and verifying a payment card to their app, in a bid to encourage people to settle their bills.

Speaking to us in April, Dialog Axiata PLC CEO Supun Weerasinghe stated that Dialog was considering providing their corporate customers a grace period until September where before the end of this grace period, it will not levy penalty charges for outstanding payments.

“We are dealing with the corporate customers on a case-by-case basis. We give them flexibility. We have to work out payment and instalment plans with the customer based on the bill value. Still we have not looked at that,” Weerasinghe added.

Soon after imposing the islandwide curfew, the TRCSL asked service providers not to discontinue any telecom services due to non-payment to ensure communication during the prolonged curfew period.

To comply with the directive, service providers sustained large sums of unsettled bills as they could not make any disconnections even though customers’ outstanding payments exceeded their credit limits. This instilled a fear among service providers over possible bill defaults after the curfew, which could have been under control if not for the directive.

It should be noted that Sri Lanka does not have an industry-wide credit rating system for subscribers. Therefore, subscribers can freely default to one company and then move on to another network.

January 29, 2020 byCharindra No Comments
John Keells Holdings PLC has reported a 2% growth in Group revenue during Q3 FY 2020 of Rs.37.46 billion compared to the Rs. 36.55 billion recorded in Q3 of the previous financial year.