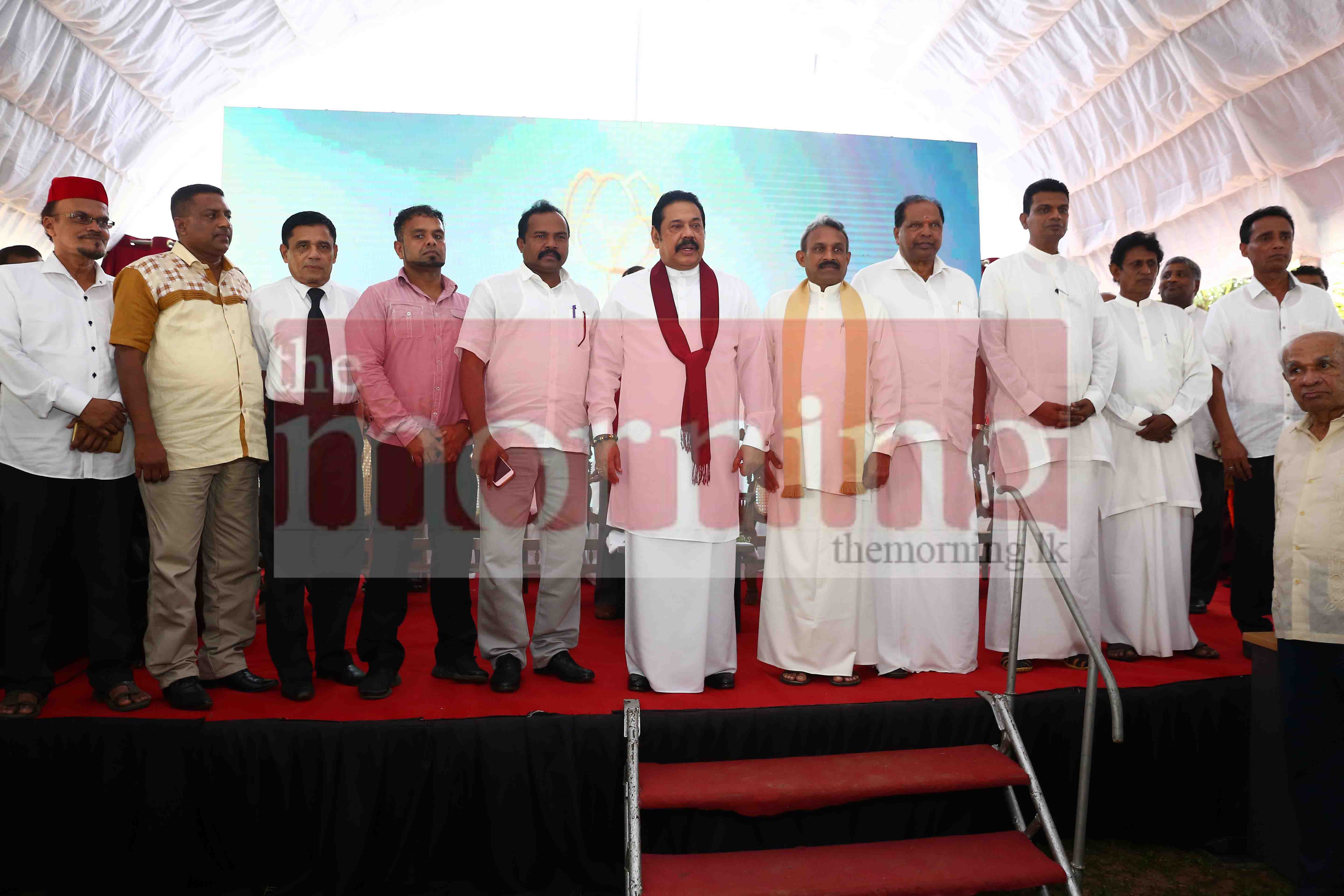 The Tamil National Freedom Front Party led by Karuna Amman and leaders of the other nine political parties signed the agreement with the SLPP led by Mahinda Rajapaksa.

Former Governor of the Western Province, Hemakumara Nanayakkara was among those who signed an agreement with the SLPP.

The agreements were signed at the official residence of the Leader of the Opposition in Colombo.

July 13, 2020 byMalik No Comments
The Attorney General has today (13) informed the Supreme Court that the content of the Sri Lanka-Singapore Free Trade Agreement (SLSFTA) is still being studied

August 25, 2020 byCharindra No Comments
An official claim for UNP leadership by Karu Jayasuriya has not been received yet apart from what has been circulated in the media, according to Former UNP MP, Ruwan Wijewardene.