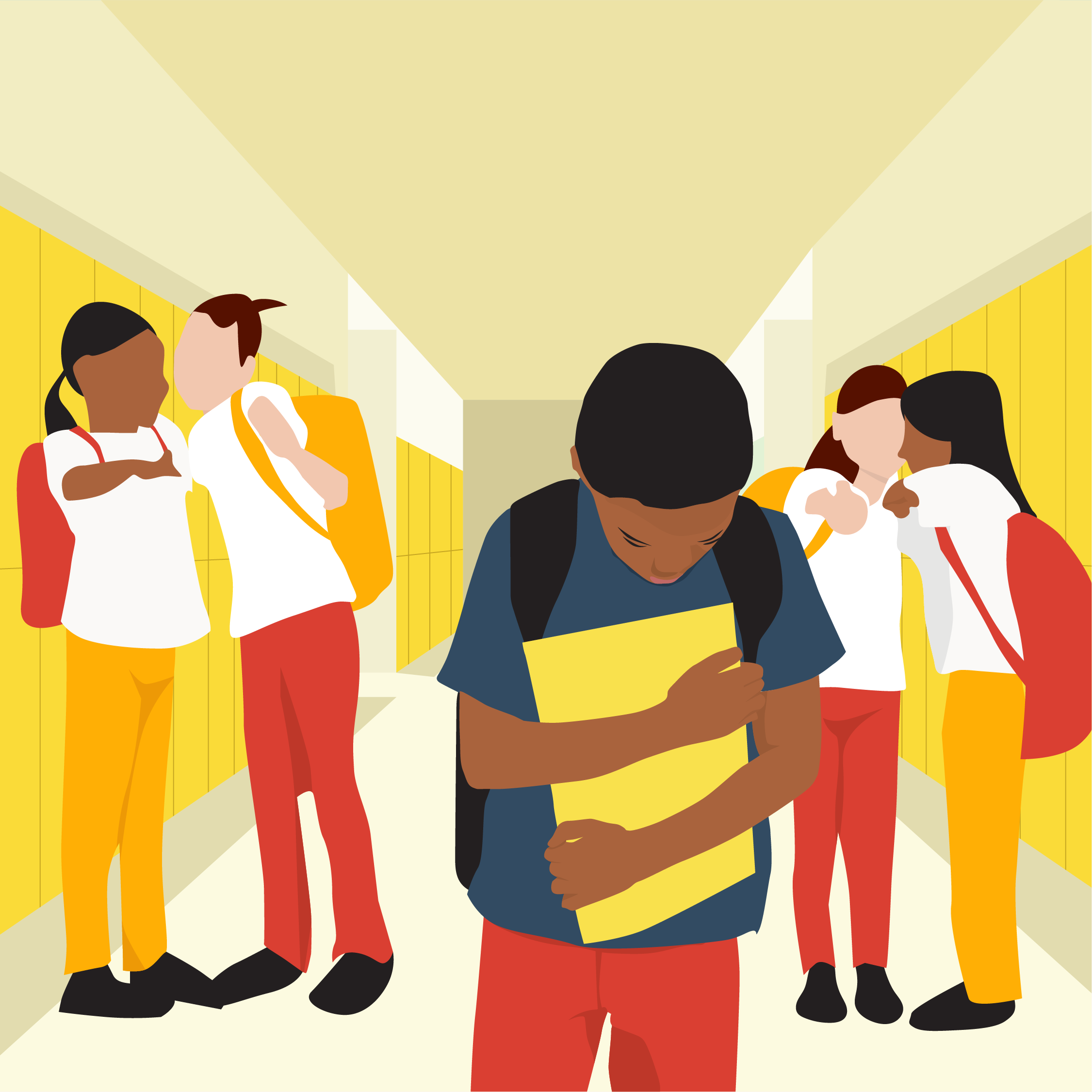 As we know, bullying is all too common in Sri Lanka, with people in hierarchical leadership positions taking advantage of and abusing their power, or engaging in the archaic “ragging” that still takes place in certain universities. According to research, one in two people experience bullying before their 20th birthday. This makes bullying pretty much the norm amongst many institutions – the workplace, school, and university. This statistic is staggering, but most people don’t know about the psychology behind being bullied and why people do it.

Hence, taking on a diﬀerent perspective of bullying, this article will detail the many reasons why people bully. This article is not meant to sympathise with bullies, but rather provide insight into why some people partake in bullying and are mean to others. The psychology behind bullying Most of the time, bullies are looking to gain a sense of power and authority over you in order to control the lack of power they feel in their daily lives. Perhaps bullying takes place in their household too, and by pinpointing your insecurities and making fun of them or insulting you personally, they gain a certain power and control over your feelings – that is, if you choose to let them. If you let bullies gain this control over your insecurities, you become self-critical and self-loathing – negative outcomes of bullying. So, here are some reasons why bullies hurt other people:

Most bullies experience abuse at home, whether it be physically or emotionally, but obviously this is no excuse for bullying. When you don’t have control over yourself, you seek control over others, and this manifests itself in the form of bullying. Bullies often feel rejected by the people who are supposed to love them unconditionally (like their family), which subsequently causes them to lash out at and become hostile towards others as a self-defence mechanism.

Most bullies have experienced stress and trauma in their lives, such as the death of a loved one, the divorce of their parents, physical or emotional abuse, etc., which causes them to lash out at others and hurt other people because of their internalised feelings of hurt. Some people don’t know how to positively respond to bullying, with some people suﬀering from alcohol abuse, drug abuse, bad decision-making, and being bullies, while others cope with their stresses and trauma in a positive way by going for therapy, opening up to their friends and family about their feelings, meditating, and adopting many other healthy coping mechanisms.

According to research done by Ditch the Label, most bullies (66% to be exact) who had admitted to bullying someone else were male. This makes males the predominant gender when it comes to bullying. This is possibly due to the gender roles we as a society place on males, to be “tough” and “aggressive” and closed oﬀ from others compared to the way girls are raised to be “motherly” and “nurturing” towards others. This is probably why guys are more likely to physically bully others and girls more likely to verbally bully others, although not as commonly acted upon as males. Boys are not born bullies – no one is; it’s the way we raise the children of our future and treat them that aﬀect and nurture them into the people they become. Bandura et al. did a study and found that boys are more likely to copy physical aggression displayed by a male model, while girls are more likely to copy verbal aggression displayed by a female model, thus posing a requirment for concerned parents out there to raise their kids in a loving, violent-free, and caring environment.

Bullies can also have been bullied before by other people, thus making them not only aware of how to bully, but also self-conscious about how they treat others and lash out at other innocent people. Bullies who have been bullied by others typically hurt other people as a defence mechanism in order to make themselves feel better about their own lives and gain control. They also feel that they will become immune to bullying themselves by hurting other people, which is just an unnecessarily negative cycle of bad and negative behaviours.

These are some of the key reasons why people bully – from bad home lives to being bullied in the past. People hurt other people who hurt them, and the negative cycle only continues – that is, once again, if we let it. If we put a stop to bullying by standing up for ourselves and others, hopefully we will stop this reaching epidemic proportions and causing a negative ripple eﬀect. Also, we must caution parents and role models of children to be non-violent and caring in their approaches and be nurturing rather than hurtful towards one another.

September 2, 2019 byPavani Jayasinghe Munagamage No Comments
Currently juggling multiple aspects of her life, Megara Wijemanne is no stranger to hard work. She balances her blogs, modeling career, and studies, and will keep at it till she reaches the height of

Happinez picks : Makeup for the holidays

July 12, 2020 byPavani Jayasinghe Munagamage No Comments
Happy Sunday everyone! Alright, we did skincare for the face last week, but I wanted to just pop in some makeup for my picks for this month because, well, I love makeup! So for the girls and guys who